#MERMANHAIR IS THIS SUMMER’S MOVEMENT IN HAIR COLOUR 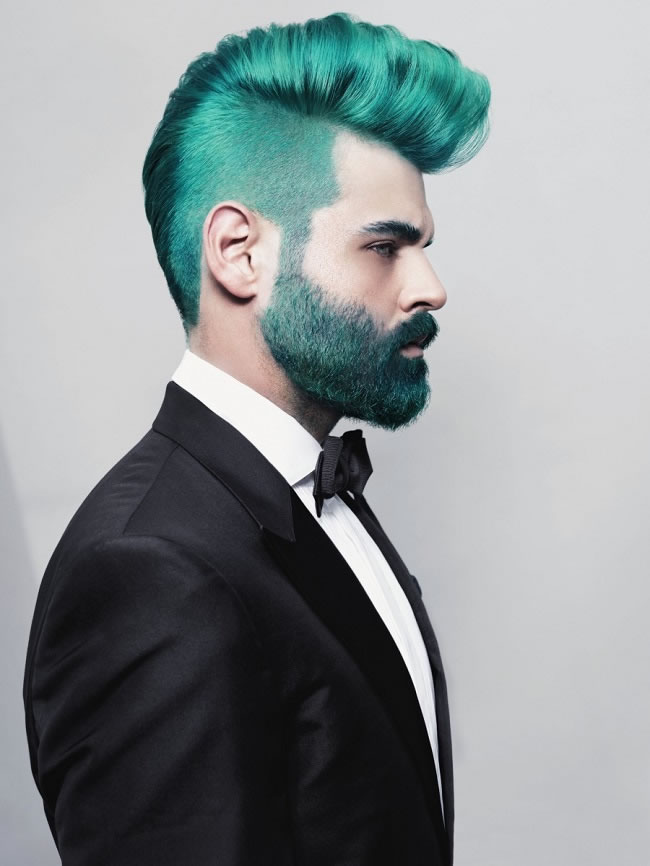 A big hair craze which caught on amongst women last year following Kylie Jenner’s mermaid green hair spree, however it’s since shifted to men doing the same thing. But since then it’s become a little too feminine to refer to it as ‘mermaid’ - and the hashtag that has gone viral is in fact #mermanhair giving focus to the bright haired blokes in the world. Celebrities such as Zayn Malik and Jared Leto have also briefly adopted this hair trend in recent months - could this be this summer’s movement in hair style and hair colour?

It’s believed the word #mermanhair has been hash-tagged more than 85,000 times since the peacock hair colours hit Instagram. While some men prefer to keep it natural, some don’t mind putting their hair through a lot of product work to stand out from the crowd. You’re probably thinking that’s a lot of maintenance for guys with short hair and you wouldn’t be mistaken in thinking so. In order to achieve this kind of hair colour, it requires first dying the hair with peroxide to enable it to take to the shades of blue, green and purple etc. 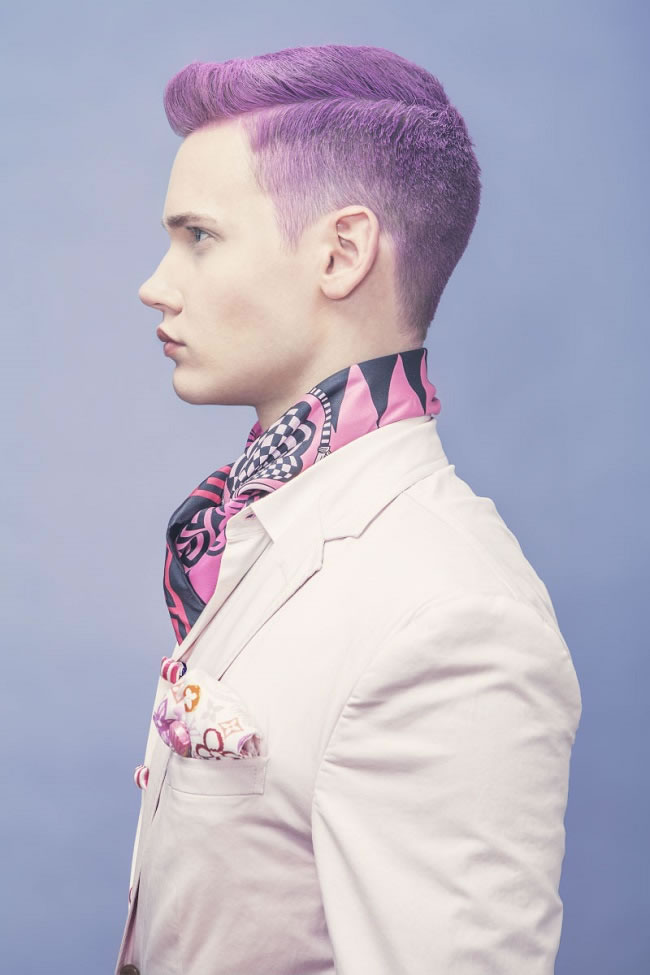 But it’s not just your head hair which can go through this transformation, men are also taking to dying their beards with an ombre ocean effect too. Different coloured strands give a true mermaid effect and might be taking over the surfer curls at the beach during those high summer days this year. With styles of blue Mohawks, aqua marine pompadours and yellow beards, it’s quite a vibrant hair craze inspiring more men than you’d imagine. 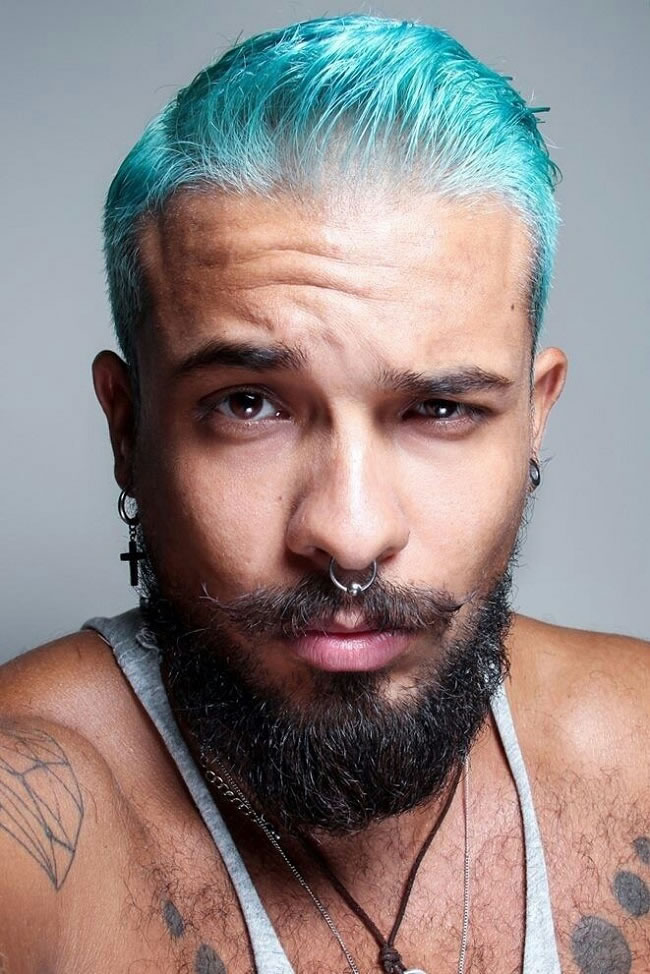 When considering a change in hair colour it’s a top tip to choose a colour which compliments your eyes - so those blue and green eyed beaus amongst us have it sorted. This look is admittedly an acquired one which could particularly be for those with an alternative style. But if you are brave enough to embrace the trend it would complement a leather jacket, retro shades and some Dr Martens. However, whilst it may look exotic and funky, it certainly isn’t a suitable option for those who work in corporate offices (but a great way to get fired) - so maybe warn your boss (and girlfriend) before surprising them with that colourful quaff this season. 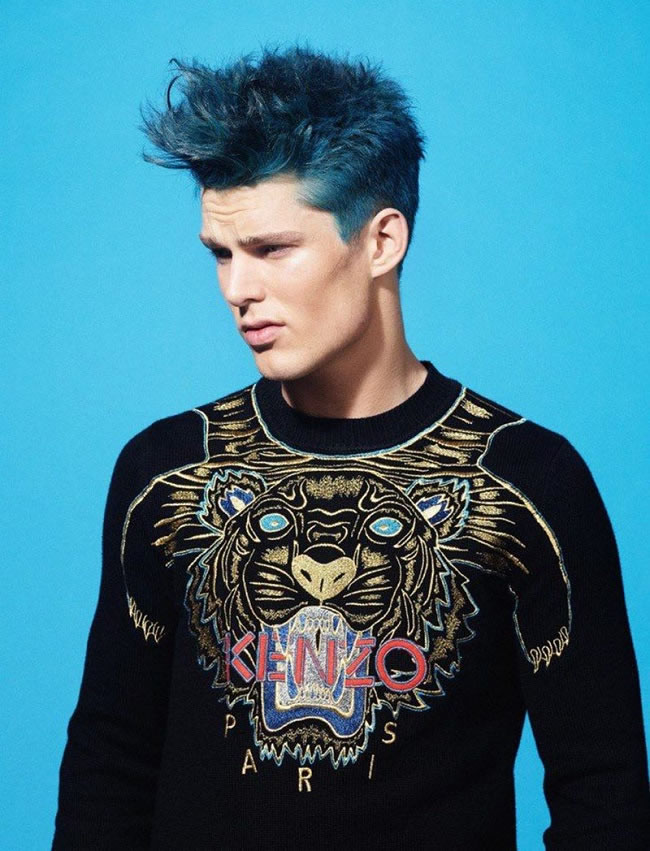 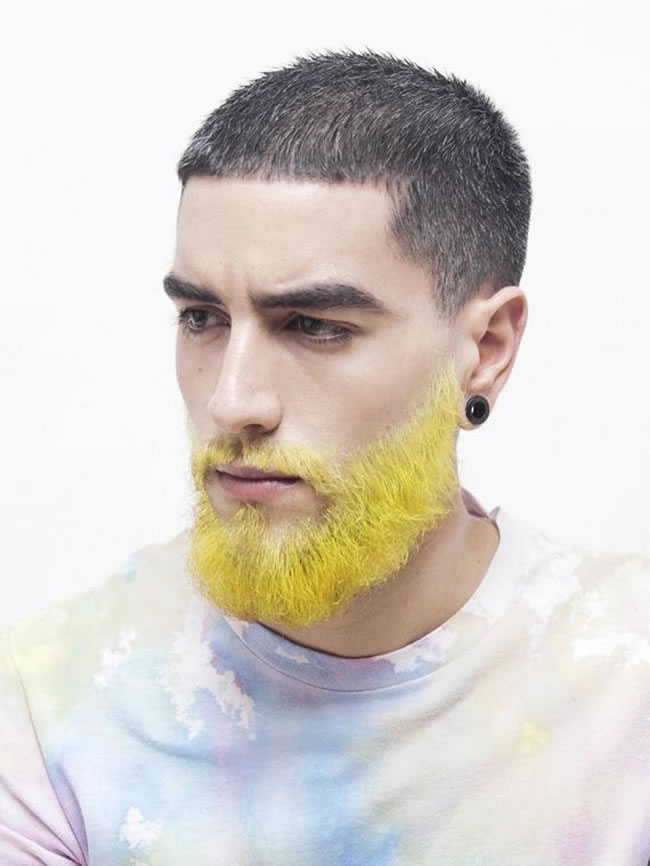 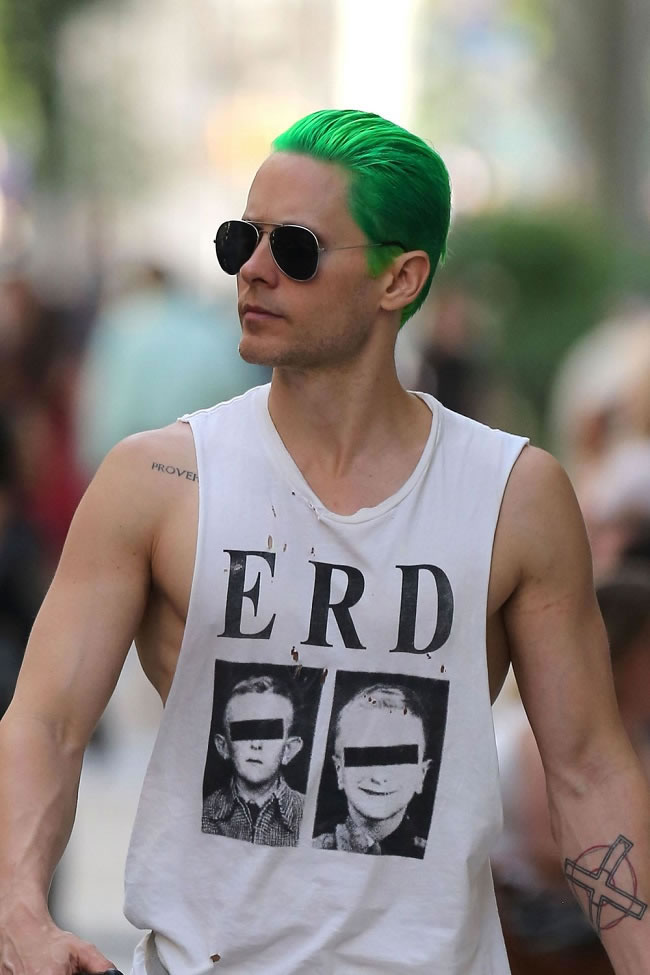