WHY YOU SHOULD VISIT LONDON’S BERWICK STREET 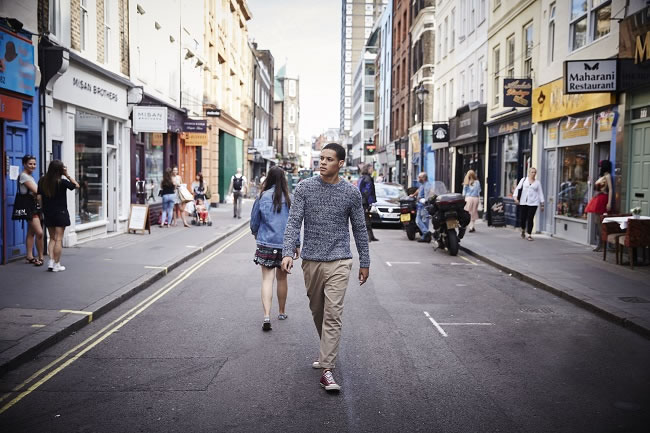 Just a literal stone's throw from the non-stop activity of Oxford Street lies a lane of independent retailers keen to preserve their sense of community, operating synergistically and skilfully to attract and retain customers. Berwick Street is a key shopping destination for those in the know, whilst remaining curiously immune to the burgeoning high street close by. It is a busy street, packed with independent fashion labels, record stores, coffee houses and fabric stores, but the charm lies in the quirky characters and colourful history which are evident at every turn. The street also boasts a vibrant outdoor market, which simultaneously also acts as a supplier for the acclaimed restaurants dotted throughout the street and an Aladdin's Cave of odds and ends.

To understand the local, it is important to be aware of its long history, with deep roots in fashion and music. Berwick Street is one of the oldest markets in London, attracting visitors looking for affordable clothing, street food or limited edition vinyl records. Interestingly, this has remained largely unchanged, even when the names above the shops have. Nowadays, the retailers who flourish here tend to be those focused on maintaining quality and connecting with their fan base through carefully considered customer service. 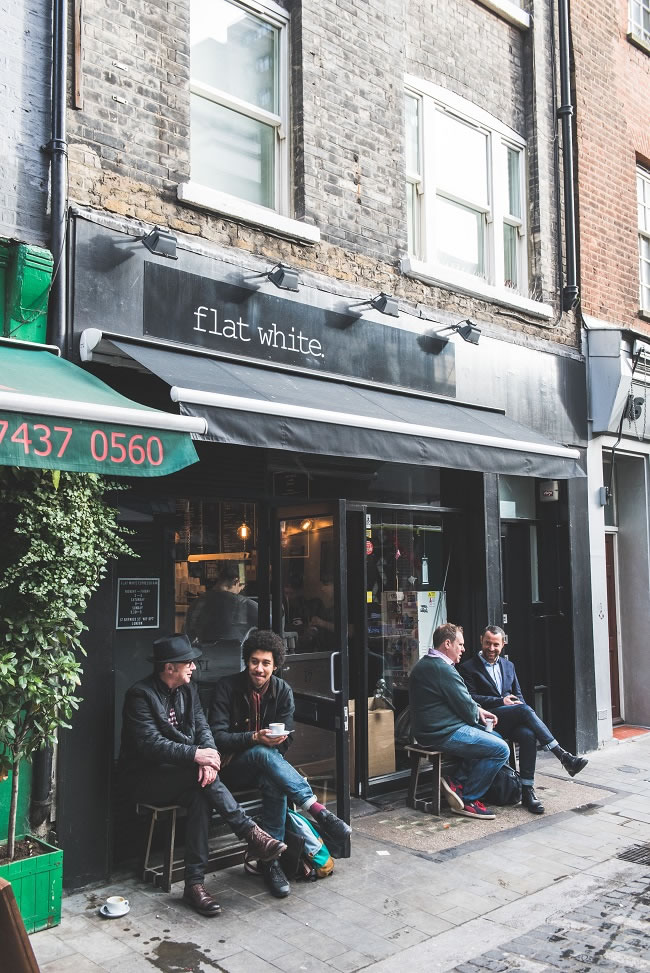 One such brand is cult denim label, Nudie Jeans. Situated near the Oxford Street end of Berwick Street, their infamous repair shop seems fiercely intent on offering something that is lacking on the nearby highstreets. Built on the premise that denim should last forever (whether in original form or recycled into other pieces) and strong sustainability ethos, Nudie offers their customers free repairs for the lifetime of the garment and a discount on future purchases at the end of the garment's life. This ensures that customers keep coming back as their denim ages and grows with them. This approach is almost unheard of in the world of fast fashion. Everything about the company is at odds with the 'fast fashion' model, from steering away from trend-led pieces with short shelf-lives to upcycling donated garments into home furnishings. 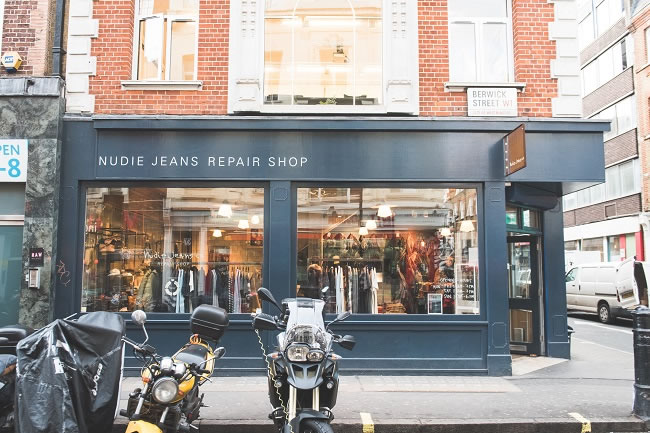 When asked how they dealt with the competition from high street, Blathnaid Kenny, PR Manager at Nudie Jeans commented, "It sounds really strange, but we're not really the type of brand that's obsessed with making sales anyway. A lot of our customers are very loyal to us, so when they do come in, they're getting another pair anyway, but just wanted this place because it was off the beaten track, felt like people had discovered it. Before we were here, there were no other retail shops, as there are now. It was predominantly music/record shops, so we just wanted to be a little bit different. We would never position ourselves alongside the big retailers because we don't see ourselves alongside them anyway." 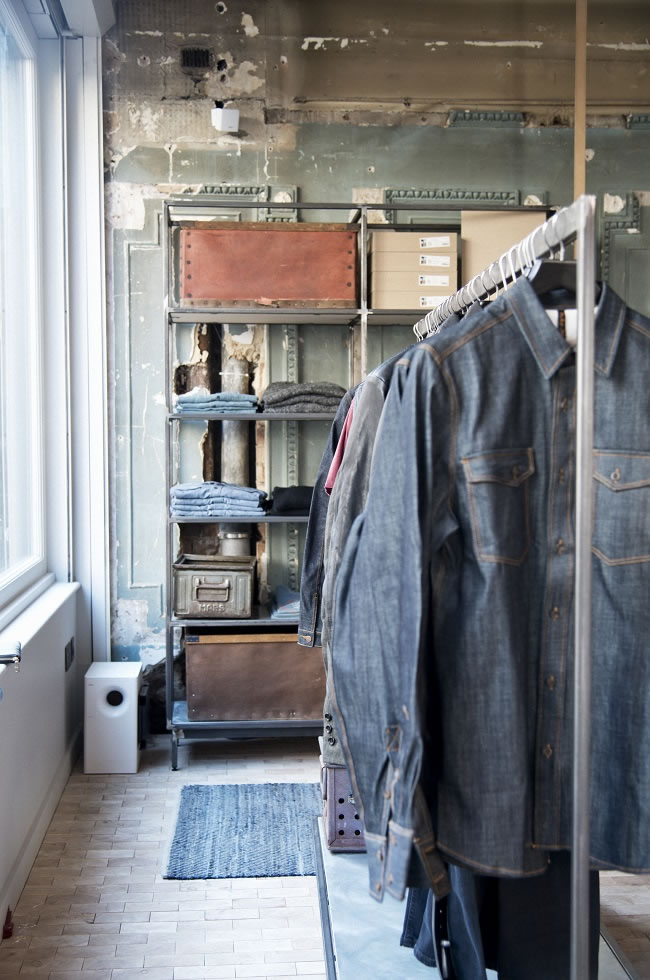 This dedication to ensuring customer loyalty and preserving independent spirit is echoed by menswear designer Oliver Spencer, who has a standalone shop a few doors down. The Berwick Street store joins three others in London, including the Lamb Conduit Street store which houses the label's design team. Oliver Spencer started as a market stall vendor, so it's no surprise that he chose Berwick Street as the site to add to his central London presence. Customers who frequent the shop can expect the more contemporary arm of the brand, which dovetails with the made-to-measure line, Favourbrook. Both customer and staff opinions inform the design process and staff are asked to provide feedback every season. This helps shape the collections, ensuring that the final pieces reflect what is in demand. 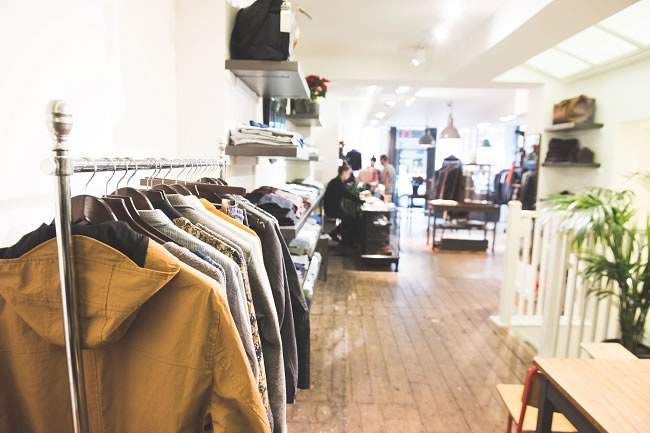 The calm, friendly atmosphere of the store provides the perfect environment to interact with customers and gain their trust. Hugh Allen, Store Manager of Oliver Spencer commented "It's a different experience [from the high street]. We try to differentiate ourselves through the look of the store, through customer service and the knowledge we can pass on." 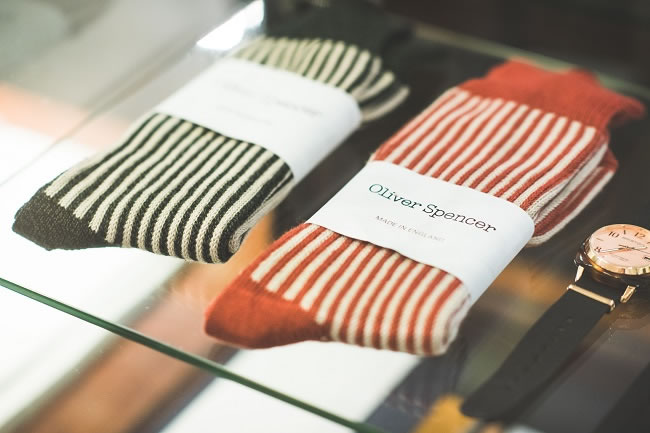 Alongside the fashion and music retailers is an equally strong restaurant offering, providing stylish settings to enjoy a variety of cuisines. Award-winning hot spots such as Ember Yard, are dotted throughout the street and contribute to the great sense of community by interacting directly with suppliers on the street to help maintain the hyper-local economy. There isn't any sense of competition between restaurants, but a quiet confidence in their offering and commitment to consistent quality. 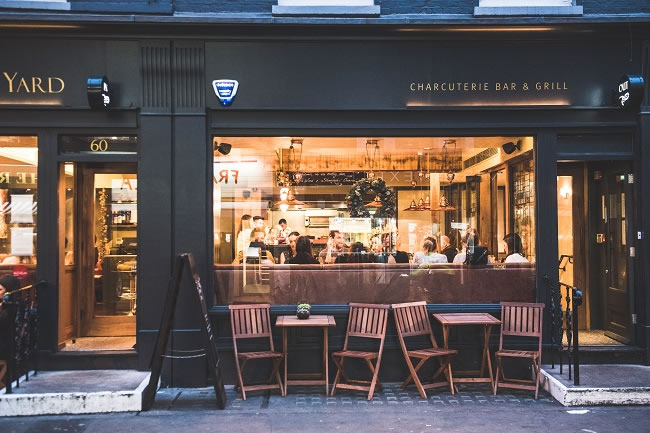 With Swedish brand Sandqvist set to open later this month, Berwick Street is going from strength to strength and is now recognised as one of the hottest destinations on Soho. The street's retailers try to understand what their customers actually want and largely refuse to be dictated by trends, choosing instead to commit to a high calibre offering ensuring brand loyalty and repeat visitors. 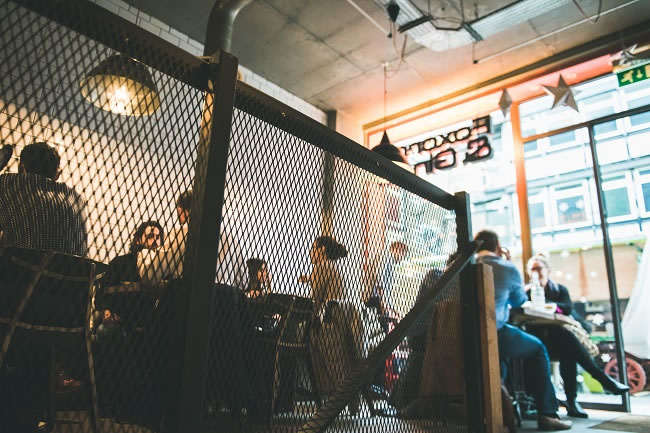 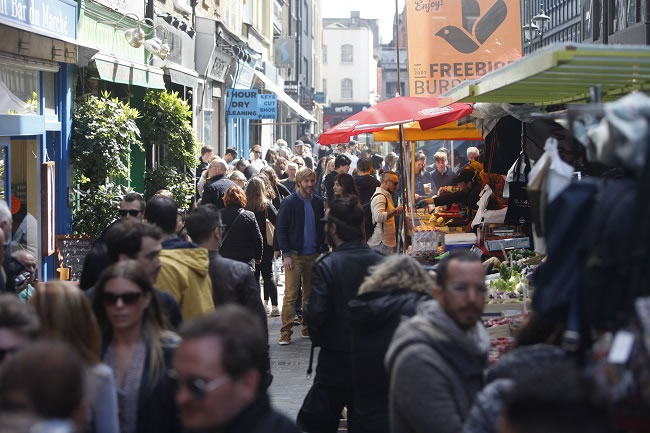 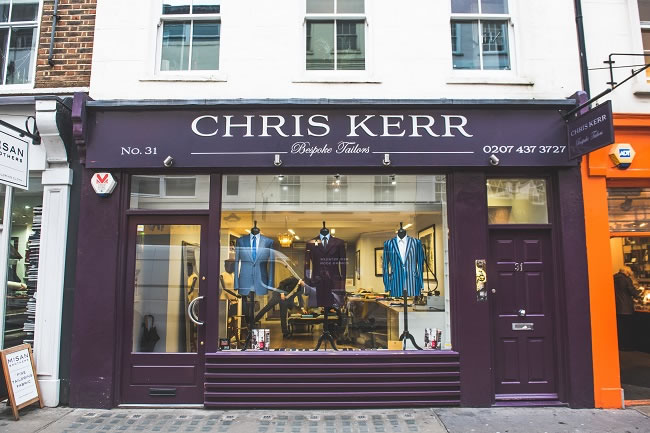