THE 7 MOST IMPORTANT SNEAKER DESIGNS IN HISTORY

TIMELESS TRAINERS EVERY MAN SHOULD OWN 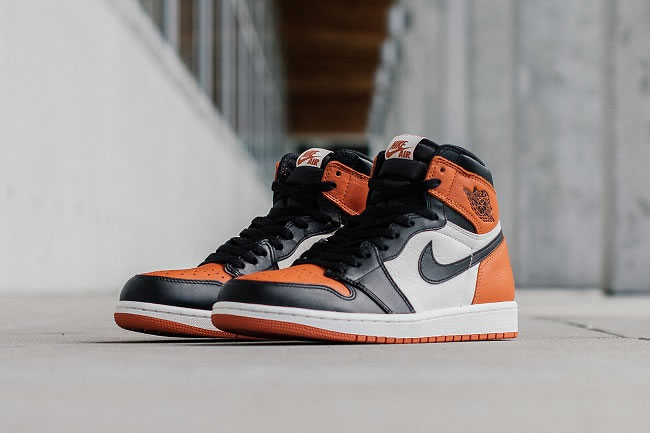 While most sneaker trends come and go, there are those which crop up from time to time and unite us all in admiration, becoming timeless classics and inspiring countless imitators for decades to come. These are the trainers that become your ‘go to’; the kind you can wear in any season and dress up or down for almost any occasion. Here we count down what we believe to be the 7 most important sneaker designs of all time - The trainers that every man should have standing proudly on his shoe rack.

Puma may be the underdog of the Dasler brothers’ two separate ventures but the classic Puma Suede could definitely give most Adidas kicks a run for their money in the popularity stakes. A simple design that has transcended generations gracefully and amassed countless fans along the way. 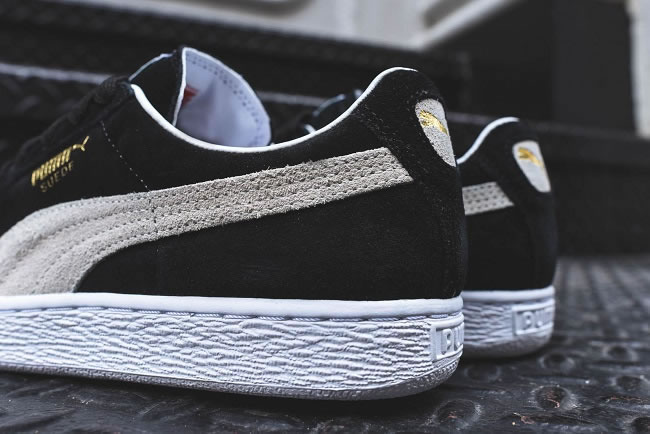 The first trainer in Nike’s insanely popular and long running, Tinker Hatfield designed Air Max series. In its 29 year history it has remained consistently popular and was the first shoe to feature a visible air bubble cushioning system in the heel. 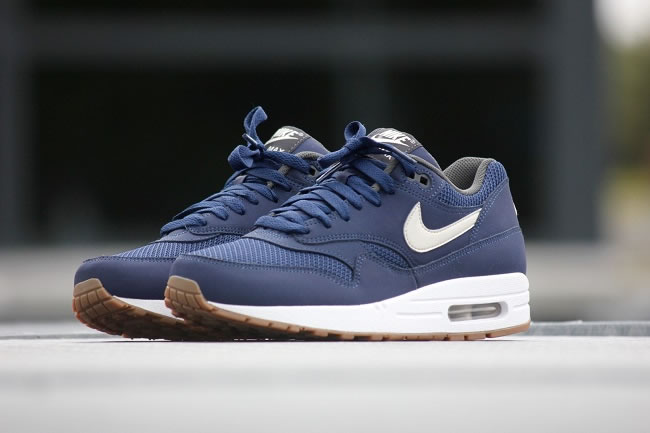 The first Vans design to sport the iconic side-stripe, the Old Skool is everything you could want from a shoe: Simple. Practical. Versatile. Good looking. A classic design that everyone should have in their wardrobe. 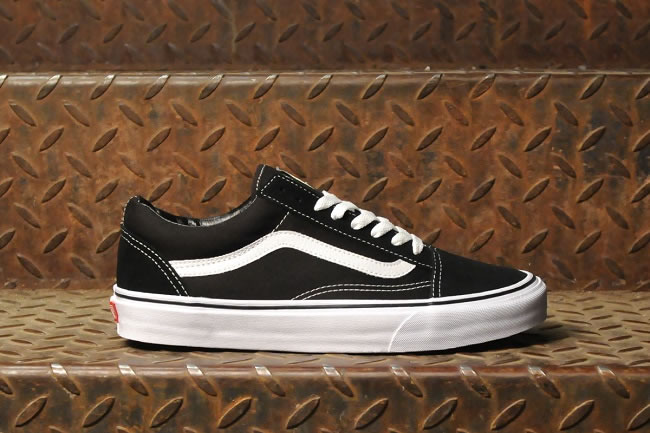 The original Samba was released in 1950 to enable football players to train on hard ground and ice. Since then it has been re-released several times and has been a firm favourite on the terraces for many years. Today it still remains one of Adidas’ most recognisable silhouettes and shows no signs of going away. 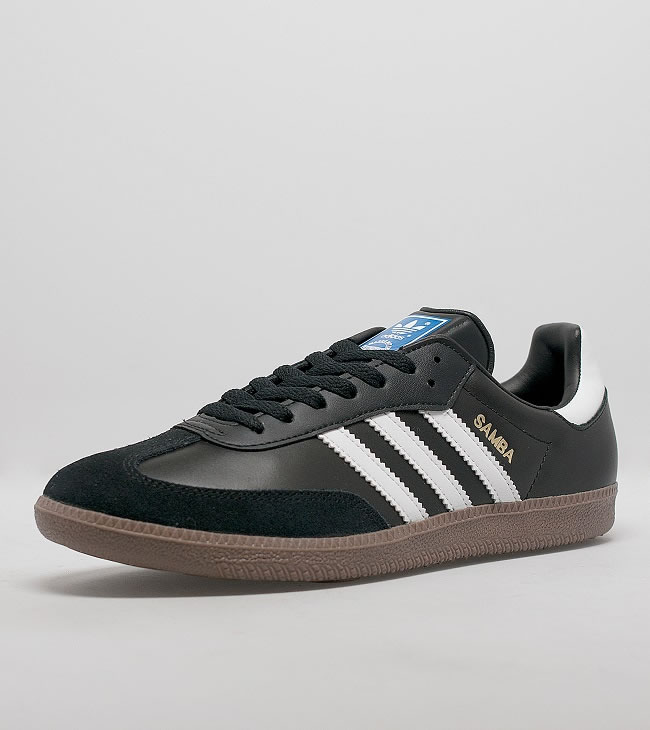 Since 1984, shoes from the Air Jordan range have been the sneakers of choice for ballers, rappers and streetwear aficionados. The Air Jordan 1 was the first in the series and we rate it as the most wearable of them all. The definitive modern basketball shoe and a true classic which we can never envisage going out of style. 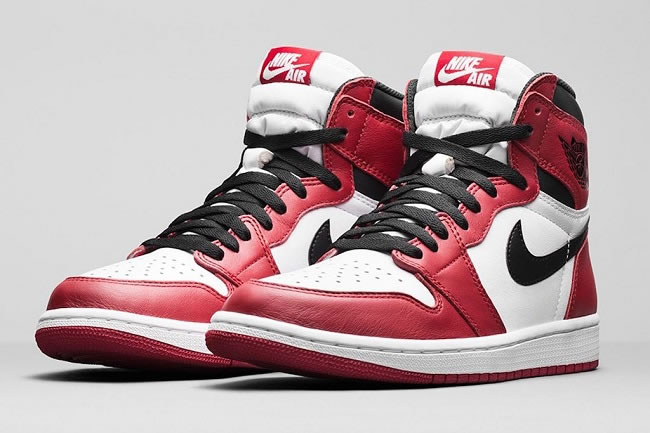 Plain white court shoes have seen a colossal surge in popularity in recent years due to the Stan Smith, thanks in no small part to a clever marketing campaign by Adidas. Trends aside though, this trainer has been a wardrobe staple since it was first introduced as the ‘Halliet’ in 1971. The sneaker’s iconic status has seen it reworked by big names like Raf Simons and Pharrell Williams. 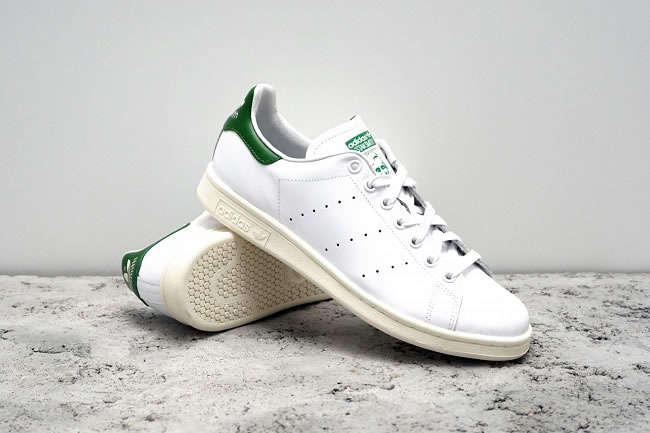 There’s no arguing it really, the Converse All Star can do no wrong. In a classic case of ‘if it aint broke, don’t fix it’ the All Star has remained almost completely unchanged since it’s introduction in 1917. Popular with sportsmen, the military, musicians and more or less anyone you could imagine, the Chuck Taylor is a true all-rounder and is well deserving of a place at the top of our list. 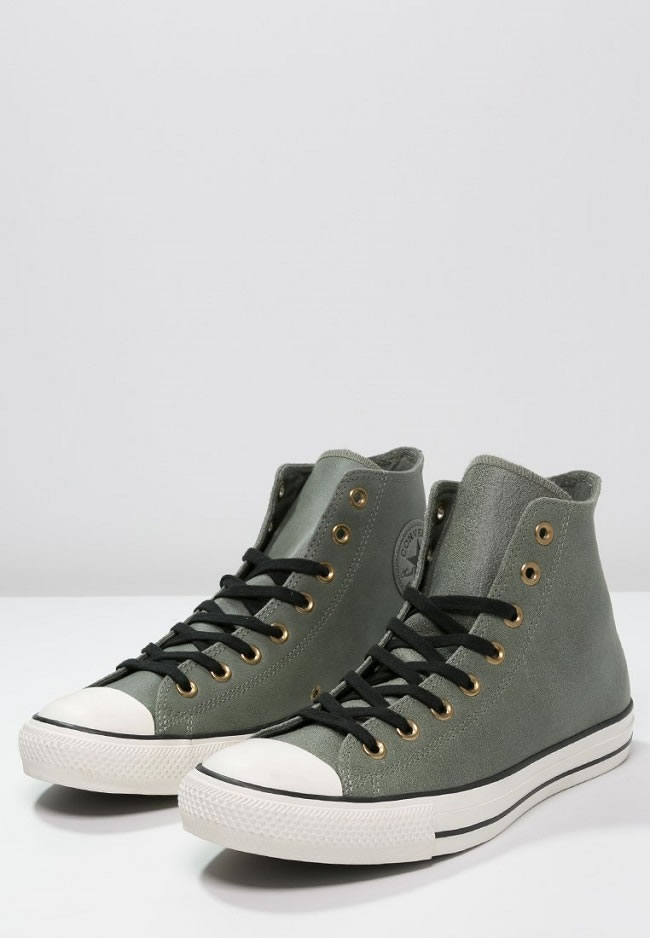