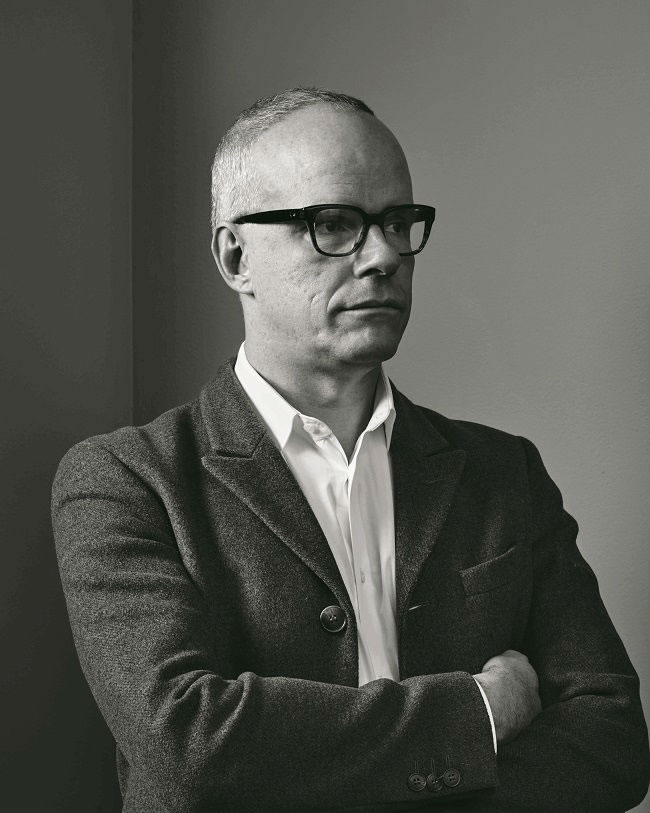 Port magazine are celebrating their 5th year anniversary, and have partnered on an eyewear project that profiles five different contrasting creatives (all synonymous with wearing eyewear) from the five key areas of their editorials - film, art, food, fashion and architecture.

They have now released the second film of the series entitled Ways of Seeing, which features the world renowned curator and director London’s Serpentine Gallery, Hans Ulrich Obrist (video below). The film breaks down the fourth wall and is a little skittish portrayal of Hans who gives us a brief, yet profound insight into the world of curating. I think if I ever have a child I'll name it Hans. You rarely meet a dumb Hans, or a homeless Hans. With a name like Hans, my son would instamatically have an IQ in advance of 150 the second he was born. He will come into this world wearing a monocle and will ask for the latest edition of New Scientist before his mother’s milk. His autobiography will be called 'Very Hans On' and will picture him squinting through the lens of a microscope. Anyway, I digress. 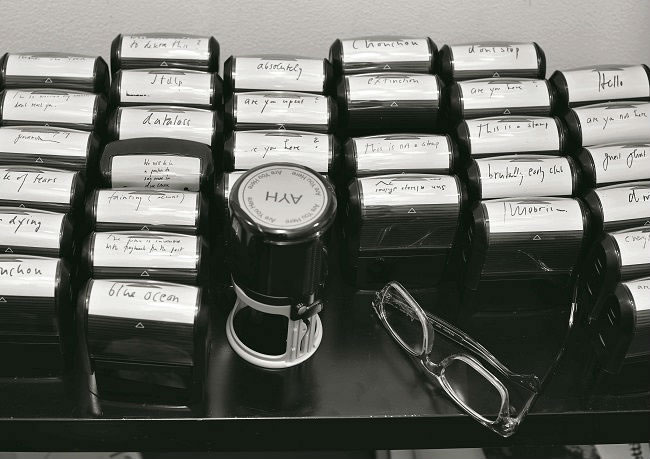 Hans Ulrich Obrist is donning an elegant set of Paul Smith opticals as he muses on what it's like to be a curator in the 21st Century. The first film from the series 'Ways of Seeing' features actor Edward Holcroft who shot to fame with appearances in 'Kingsman: The Secret Service' and 'London Spy' where he co-starred alongside Ben Whishaw. Holcroft reflects on the impact of eyewear in his everyday life. In the first instalment, Holcroft wears the Ray-Ban Clubround opticals and discusses what motivates him as an actor. The three final films in the series will see the eccentric and experimental culinary duo, Bompas & Parr, welcome PORT into their laboratory; designer Sam Cotton – one half of Agi & Sam – lends his jaunty approach to fashion; and Brett Steele reveals how the fudge is packed as director of the Architectural Association’s School of Architecture.