THE GROOMING BEHAVIOURS OF MODERN MEN 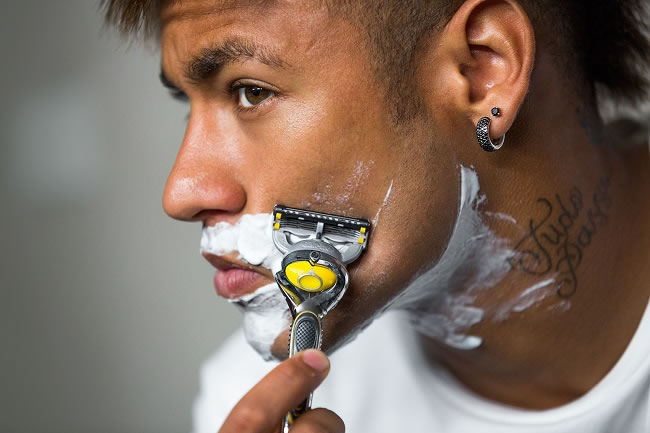 Research shows that today more and more men are going to further lengths to look their best, it’s known that looking great on the outside can make us feel happier on the inside too. Gillette have taken to the streets of the UK and studied over 2000 men to find out their most unusual habits and behaviours when it comes to grooming.

Here are some facts and figures which may either surprise you or put your mind to rest that other men are just like you too. A quarter of British men have said they feel most confident after a shave, which ranks higher than buying a new outfit for 17% of men in the UK. While 1 in 6 men revealed that a clean shave would give them the confidence to be able to ask someone on a date - do you agree? 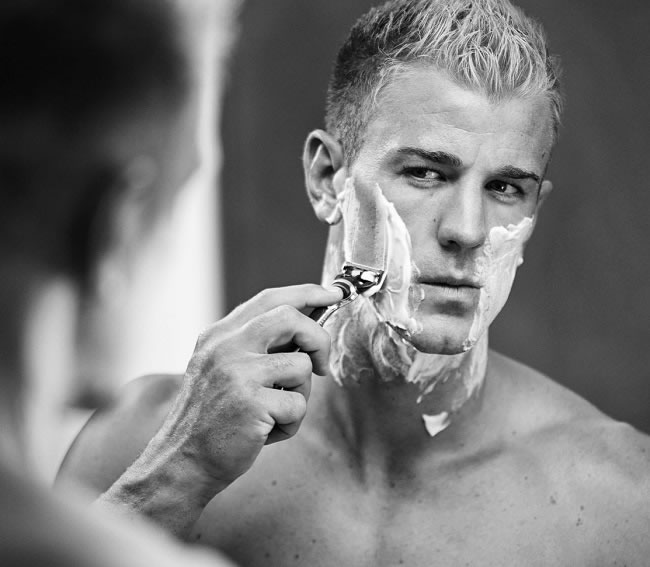 Spokesperson for Gillette and silver fox George Lamb knows a few things when it comes to having great style, "We men really make an effort in our appearance and the way we look definitely plays a big part in how we feel". So it’s no surprise to learn that the average British man will check his appearance in the mirror at least four times a day, with the younger 16-24 year old's leading the way by checking their reflection and restyling their hair up to twelve times a day - while men over 40 fix their hair on average three times a day. 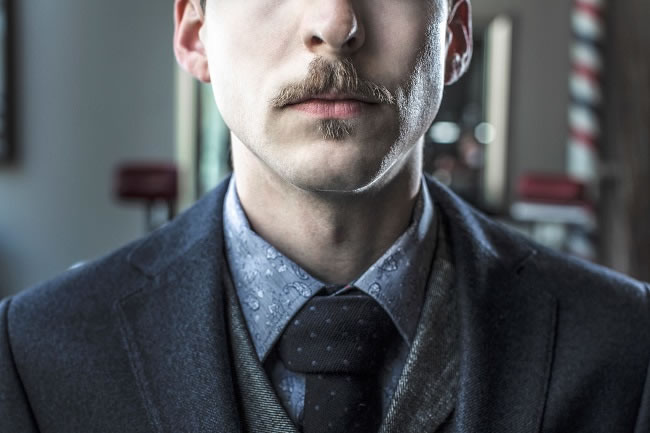 The study also discovered findings that men have increased confidence when they work out regularly as well as when someone from the opposite sex checks them out - just to prove theories that body and mind go hand in hand. Women reading this will be reassured to know that 1 in 6 men still look to their partner for advice on their style choices, as well as over half of men have admitted to using a beauty product from their other half (and they wonder why women spend so much money on cosmetics). 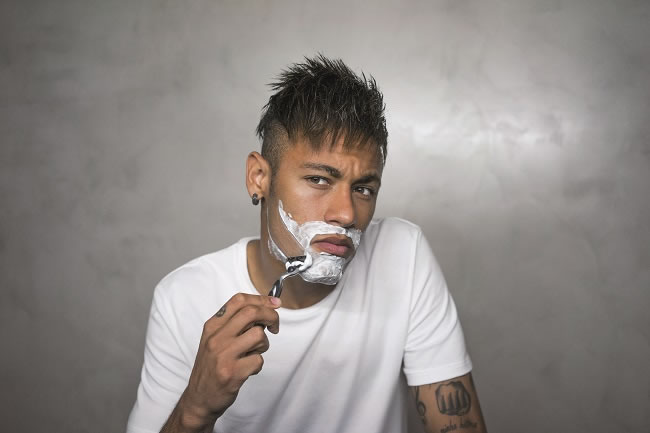 Lamb continues, "I for one definitely feel more confident when I look good and anything that helps men to feel better in themselves is a good thing". In modern society it’s not frowned upon for men to take care of their appearance and much to your surprise 80% of men revealed that they wouldn’t be embarrassed if a friend knew they had a wax. 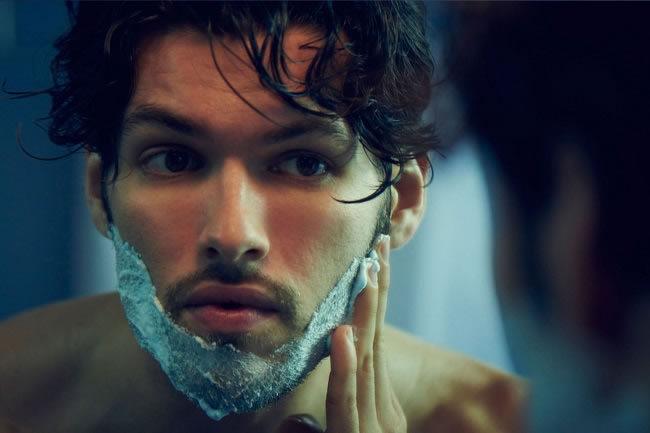 Upon being asked about their daily routine of shaving, Gillette’s Research and Development centre discovered that men take an average 170 strokes per shave which is 4 times higher than the predicted figure of 35 in the studies response. 120 of these are re-strokes over the same areas of the face where the protective shave gel has come away. Gillette’s latest razor blades have a before and after lubrication to prevent irritation whilst shaving instead of expecting men to change the way they shave.