IN CONVERSATION WITH NICK FOUQUET 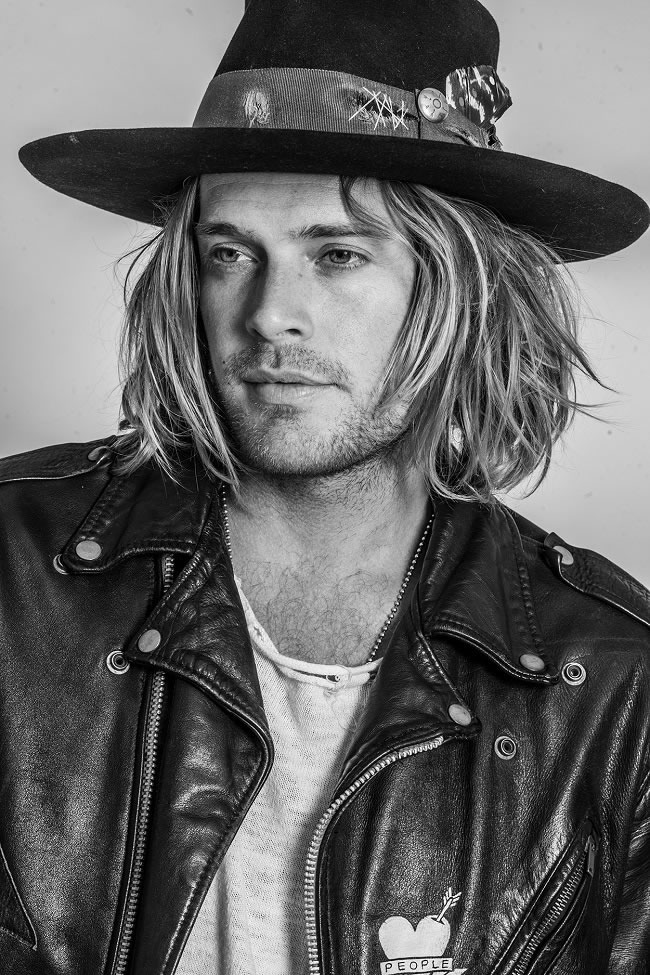 Have you ever come across a brand which combines a fairytale and everyday life together? Nick Fouquet millinery does just that. The blue eyed-beau Nick, of French descent created something that other hat brands might lack - with a Californian edge his hats are classically wearable without looking stuffy and pretentious.

Upon talking with Nick my first question was, how he would sum up what inspires his work in one sentence. Granted those with a lot of inspiration and creative energy will find this a difficult question to answer; “adventuring to distant lands and letting my eyes see for the first time” he answered. This in itself could be interpreted in however you, as a consumer, may feel appropriate. None of us know how it feels to open our eyes for the first time, however we do know the sensation when we see something new and fascinating for the first time. 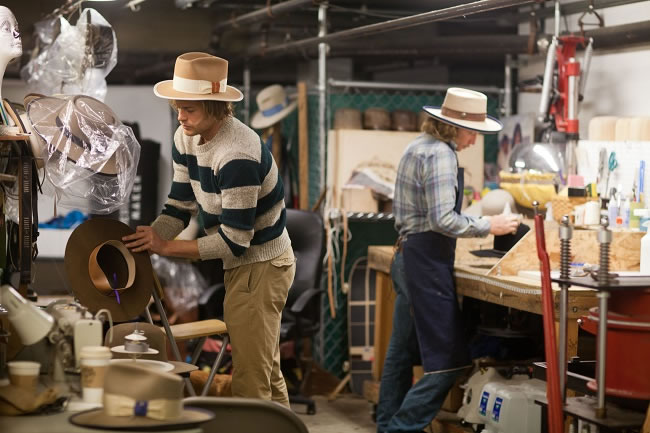 As a lover of hats myself, the concept I find intriguing about Nick Fouquet's creations are his ability to display his boho flair whilst maintaining high quality. So, I dived into the background of his brand and asked Nick to describe the genesis of the brand – “A visceral but real attitude with hats, to be outside the box while remaining true to the art of hat making. It was an accident, but the happiest accident of my life – a lot of blood, sweat and tears” he explains. From this we can gather that embarking on any kind of brand building adventure is a lot of hard graft, however a story we can all be inspired from nonetheless. 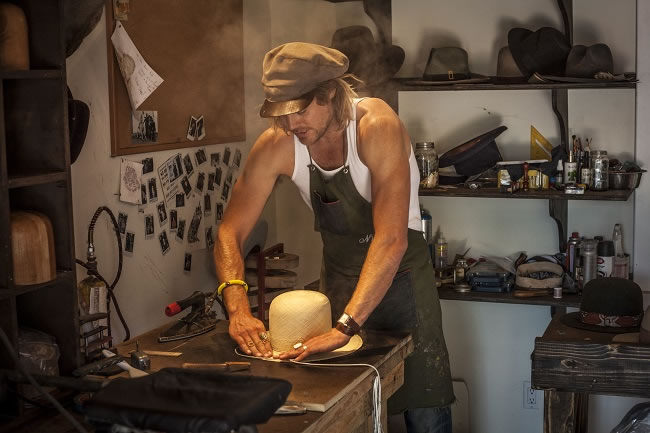 Before beginning his journey at his self-named brand Nick’ knowledge of hats was limited – but they heavily fascinated him. “Knowing I didn’t have limits or the emotional confines of a formulaic way of learning was a great freedom. I always thought with new ideas, why not try that instead?”

One look at Nick, without talking with him you have a sense of a free spirited soul who doesn’t conform to what is around him. When describing his day to day style he expresses it as “rustic Californian bohemian with a European class and sensibility.” Furthermore, this is a perfect description of his hat designs in my opinion. As far as the production process goes, Mr Fouquet explains how “quality is everything, it needs to be the best quality, every step is important and it’s making sure that every step is executed properly.” 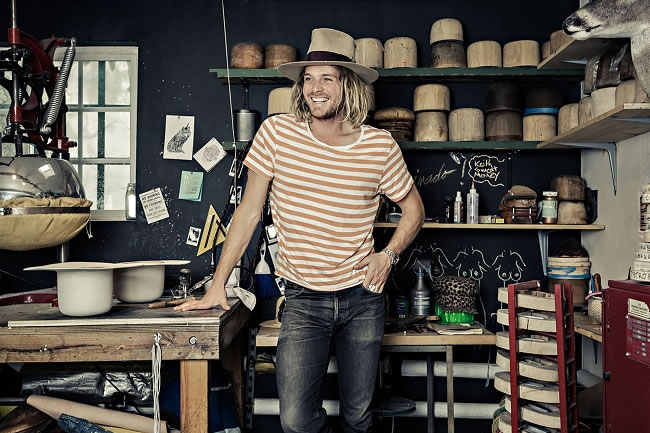 While Nick has been lucky to have his hats worn by big names out there such as Pharrell Williams and Justin Bieber, for him his biggest icon would have to be “British nonchalant rock star, Keith Richards.”