THE MOST STYLISH FOOTBALLERS OF ALL TIME

THESE CHAPS HAVE STYLE SKILLS BOTH ON AND OFF THE PITCH 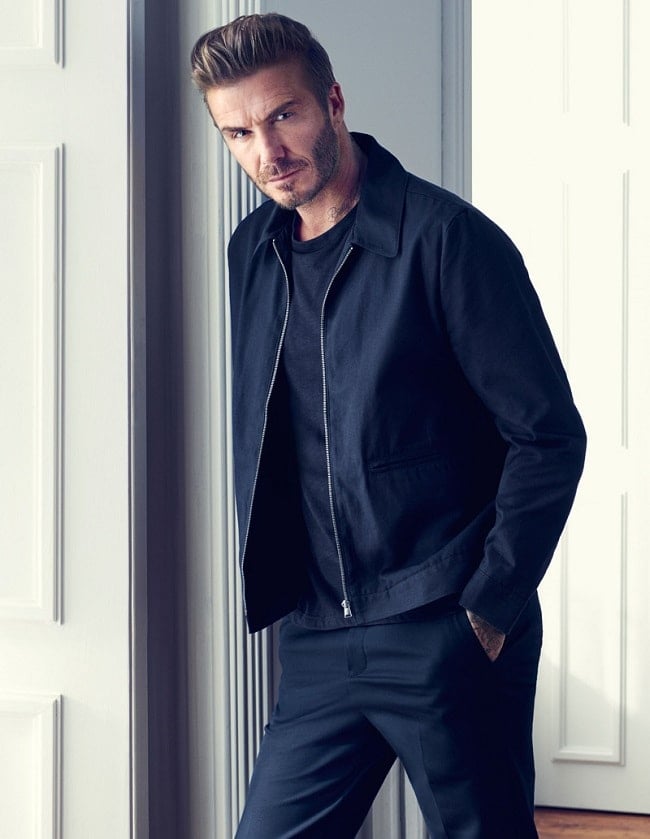 Ahead of this year's Euro 2016 knockout phase we thought we'd give you your footie fix whilst you wait. It’s not just their footwork on the pitch that makes some of them fancy, it's also their ability to dress well and evoke a sense of style. Luckily for these men they are athletically built and keep lean which makes dressing stylish a lot easier. We’ve rounded up our top 8 stylish footballers of past and present.

Mr Beckham is often compared to a fine wine that "gets better with age". The British ex-footballer has for years been credited not just as a style icon but also recognised for his signature hair and on-point grooming. With recent successes of his capsule collection at H&M and posing as an underwear model, he’s not doing too badly for a man in his 40s. When it comes to his everyday look he’s not afraid to experiment. He has the ability to wear a smart suit, a leather jacket and beanie combo - he can also quite naturally pull off the man-bun, buzz cut and the faux hawk. Not only is he part of a power couple but his kids look set in line to follow their dad's stylish and successful footsteps.

This Real Madrid player is just as elegant off the pitch as he is on it. Having been named Spanish player of the year, it’s been said that he can play football in almost anything, a suit included. Now playing for German team Bayern Munich he claims to prefer formalwear over casual clothing, which he tastefully masters. Not only is he known for his tailoring etiquette but also his hairstyles don’t go unnoticed either. In the past he has sported the tapered haircut, the popular side parting and messy hair during his time at Liverpool. 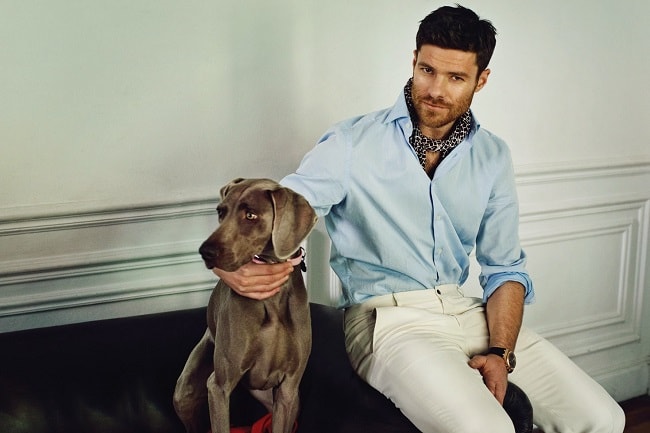 At six foot three, Gerard is the envy of a lot of men, especially with pint sized Colombian Shakira on his arm. The Spanish player is a mixture between baby-faced and rugged - with his green eyes and relaxed hairstyle. Aside from his impressive football skills he admits to being an avid fashion follower. With collaborations for two clothing lines; H.E by Mango and polo shirts for Nike, he had found a balance between the two. Carrying himself well in a suit he commonly dresses fairly casually in jeans with a splash of colourful trainers. 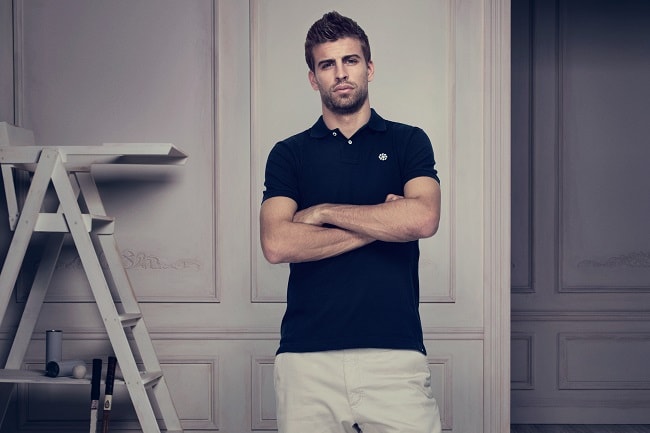 Juventus midfielder, Marchisio, is often referred to as the Italian version of ‘The Little Prince’ because of his piercing blue eyes and defined jawline. While he has a keen eye for designer clothing, he has been lucky enough to be featured in Dolce & Gabbana’s underwear ad campaigns in the past. When it comes to his everyday style, think of sportsman meets Pitti Uomo, with a mixture between casual sportswear and lace up brogues teamed with tailored jackets and slim fitting trousers. 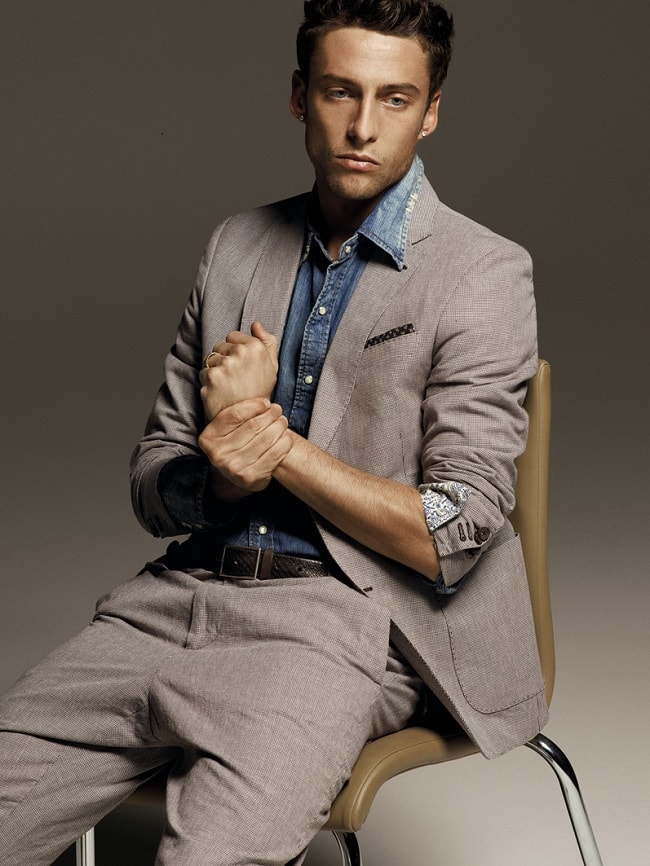 As far as hipster footballers go, look no further. Portuguese Raul is the leather wearing, tattooed man you see off the pitch. But while he loves a rock go-to style he can certainly pull off a suit all the same. Not your average suit none-the-less but instead a checked three pieces with a colourful bow-tie and an added hipster cap. Having adopted hairstyles you’d see every day down in Shoreditch from the mohawk to a full beard, he makes for quite the intimidating competitor on the pitch. 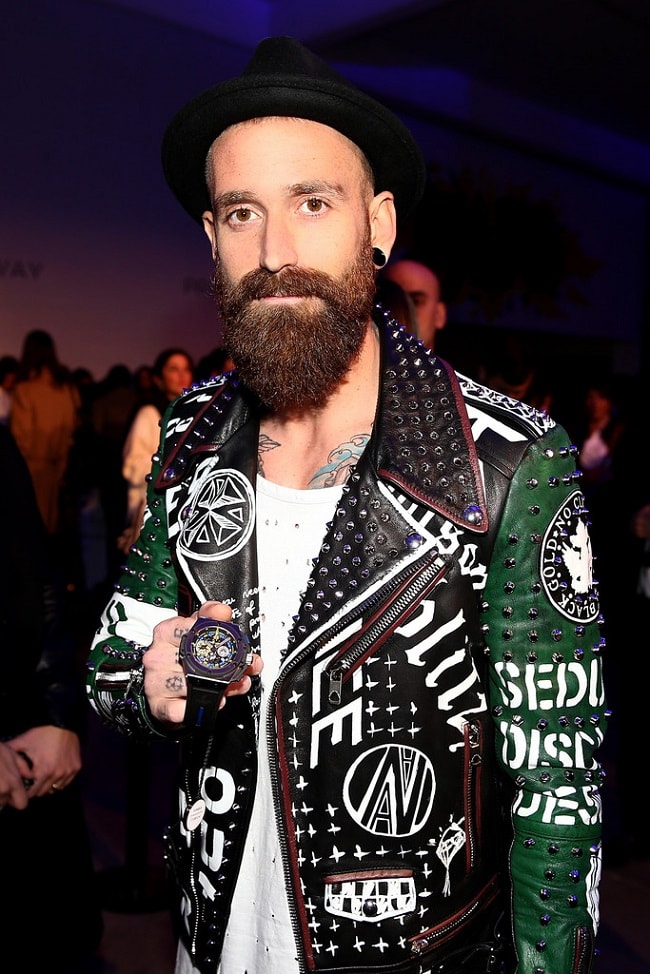 If there is one sports star that young men aspire to look like, it's Andrea Pirlo. Off the pitch he oozes a sense of style as smart as his footwork on the pitch. Pirlo owns the rugged beard so effortlessly - along with his love of vintage fashion, not to mention he is the owner of a personal vineyard. It’s easy to say Andrea goes beyond being an icon just for his looks and clothing attire but for his laid-back persona too. If he’s not being complimented on his footballing skills, it’s probably his beard. It’s a common sight to see the Italian footballer looking elegant in his D&G suits, as well as catching him on the streets of New York in a baseball cap and t-shirt. 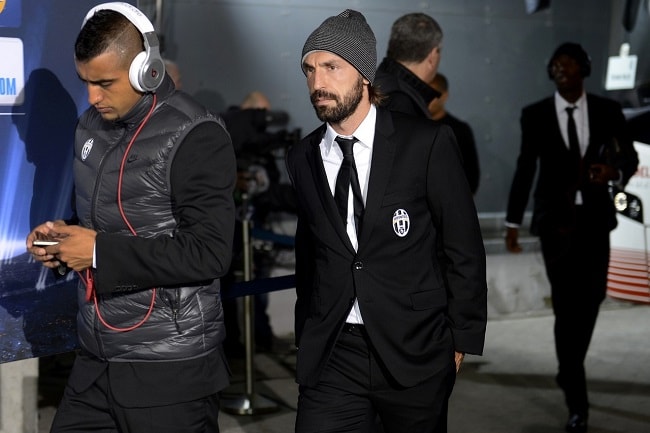 Ex French national footballing legend, Henry, has always been in high regard for having great style. The Telegraph once made claim he was in fact bringing fashion to the footballing stars. But when you’re French born it’s no surprise that you’re going to have natural style. Having spoken about his fashion flair in the past, he likes to be himself in what he wears - and rightly so. A common look of Henry’s is the navy or dark blue suit - he’s not afraid to wear it slim fitting to look sharp and fresh. He loves his formalwear so much it’s now a rarity to see him in casual clothing. 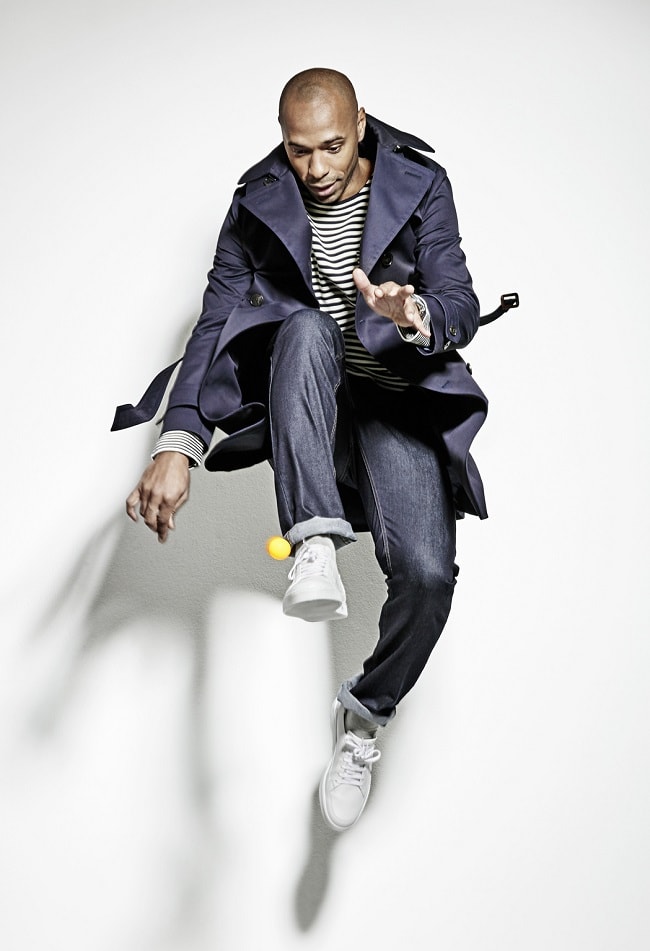 Liverpool striker, Sturridge, knows a thing or two on how to look hip. Whilst playing for England’s national team he takes to his Instagram page to impress us with his off-duty style. Like many footballing stars today they find it easy to buy anything designer in a chance to feel flashy but Daniel claims it’s not about the brand name or how much it costs, but it’s how you feel when you’re wearing it - like it should be for everybody, the fit is important. Recently appointed as Hugo Boss' ambassador he loves his formalwear and black clothing and claims he looks to Pharrell for style pointers. 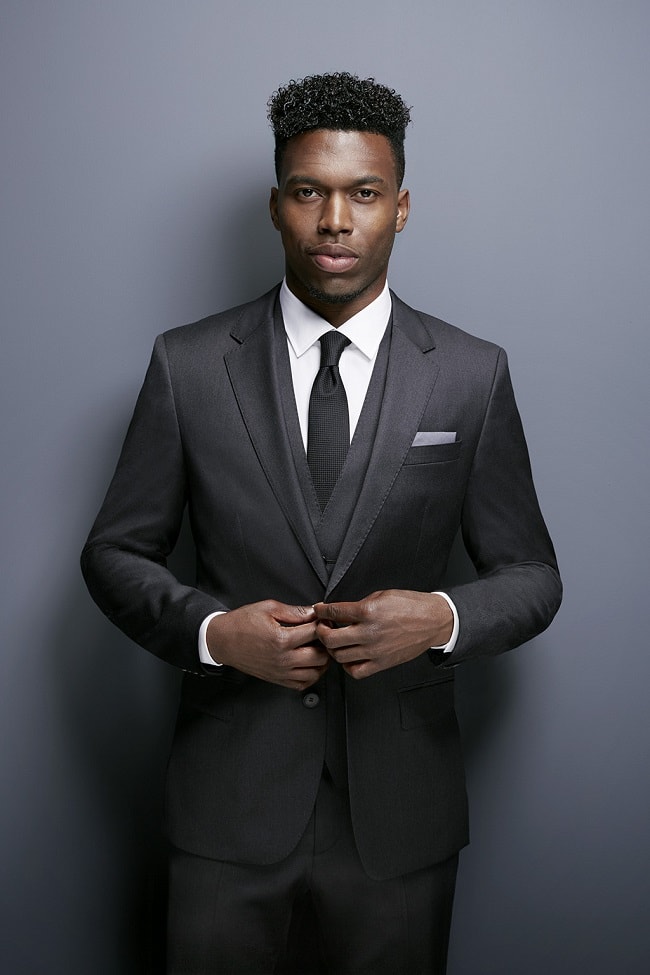