'FRACAS' TRANSLATES TO ‘CLAMOUR’ IN FRENCH 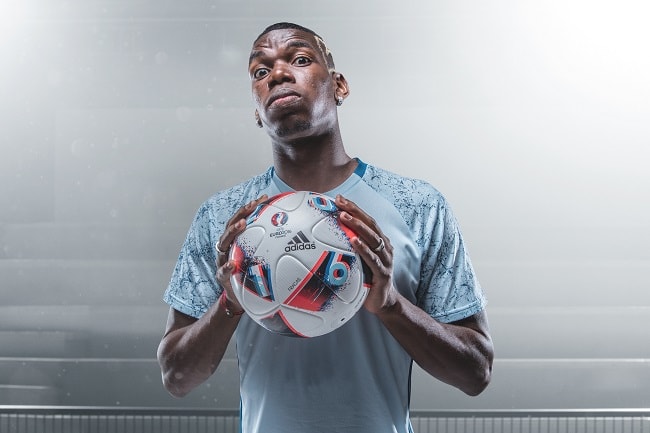 Adidas have recently launched Fracas, the Official Match Ball of the UEFA Euro 2016 knock-out phase and the ball that will be used during the tournament final on 10th July. Some of Paris’ biggest talent from music, popular culture and fashion have worked with adidas to help with the naming of the ball. The name – which translates to ‘clamour’ in French – was chosen to encapsulate the drama and excitement associated with knock-out games. The unpredictability of the latter stages of a major tournament is also captured in the dynamic red and black design of Fracas.

Sam Handy, Vice President of Design, explained the thinking behind the new design: “For Fracas, we wanted to be bold with our design direction and create something that incorporated the emotions felt during the latter stages of tournament football. Beau Jeu was all about tactical football; doing what you had to do in order to get to the knock-out stages. Fracas is a more disruptive design. It represents the noise of the crowd and the excitement around a winner-takes-all mentality on the pitch.” 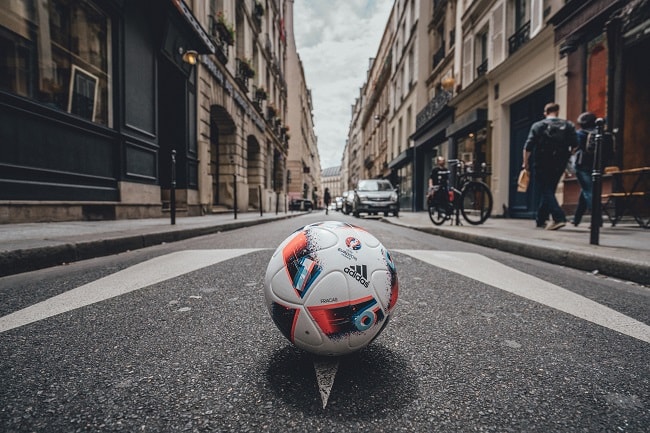 The structure which underpins both Fracas and Beau Jeu has been in development for over 18 months and takes the best elements of the Brazuca FIFA World Cup Official Match Ball, including the innovative panel shape. The two balls, which together will decide the winners of UEFA Euro 2016, feature improved surface structure and blocking, offering enhanced grip and in-flight visibility. During this development process, both balls have been tested independently by top players such as Gareth Bale and Iker Casillas. 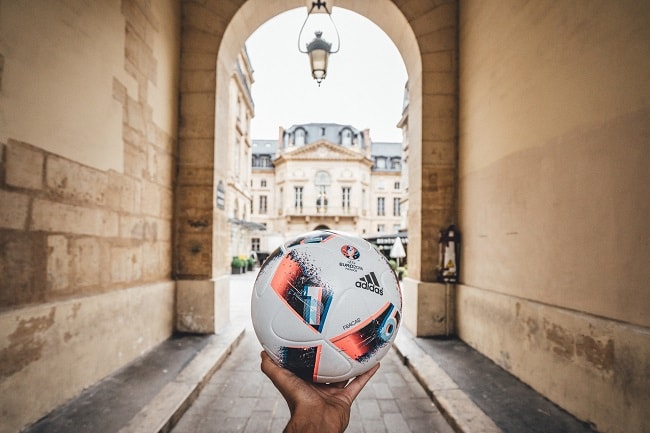 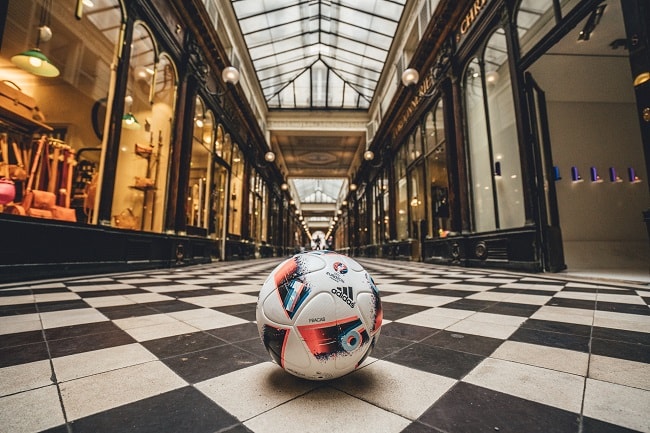 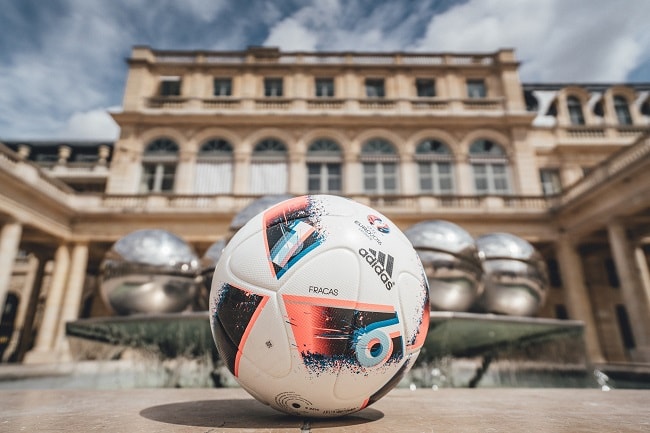