IN CONVERSATION WITH MARTIN SOLVEIG 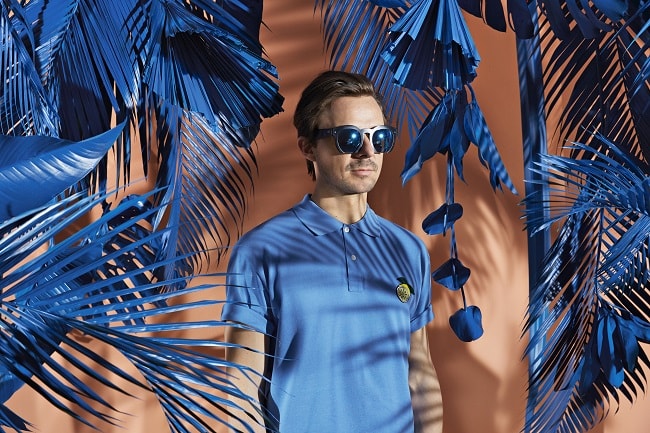 With four critically acclaimed studio albums under his belt, and boasting a number 1 hit in five countries with ‘Hello’, Martin Solveig has reinvented himself again and has become even more prolific worldwide.

Martin Solveig is a DJ, producer, director, tennis player and actor has an unmistakable and enthusiastic stage presence, plus an encyclopaedic knowledge of film and is highly articulate and interesting. Visually he looks to be the ultimate go-getter trend-setter and musically he is the complete all-rounder. A bit like France's answer to Phil Collins, he directs, produces and designs all of his shoots and videos. Martin has recently unveiled the official video for new track ‘Do It Right’ ft. Tkay Maidza, which was released on Friday 20th May. The track has already received almost 7 million streams since its release and feels ready to build on the success of Martin’s 2015 chart topping hits ‘Intoxicated’ and ‘+1’. ‘Intoxicated’ reached #5 in the UK charts, granting Martin his first UK Top 10, and has since amassed over 112 million Spotify streams and 103 million views on the official video. 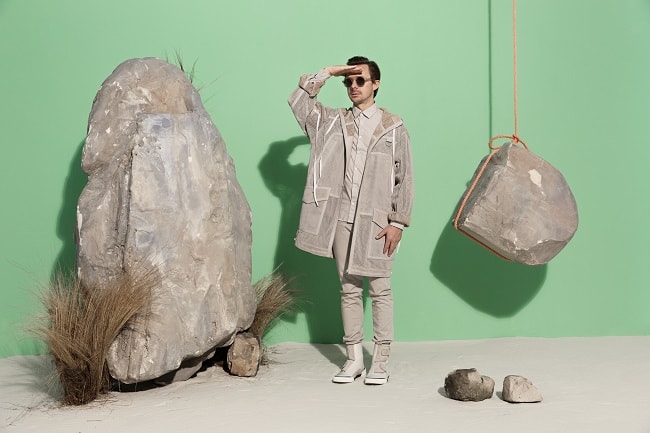 His wardrobe is inimitable. It's diverse and tonally opaque. With hexagonal rimmed sunglasses, heavily pixelated round neck tee's, clean cut ocean blue polos with matching board shorts, pyramid studded sweat and matching grey cotton twill chinos, oversized single striped long sleeve tees are just some of the signature pieces he has been seen rocking of late.

It looks like you'll be getting your Martin fix if you're heading out to Ibiza this summer too. With residency tour dates at Pacha, and a dusting of others around Eastern Europe, his tour diary is filling up rather nicely. If you're keen to learn some new dance moves before you head out, be sure to check out Martin's Facebook page. He posts vines of his best routines and regularly engages with fans within the comments sections. 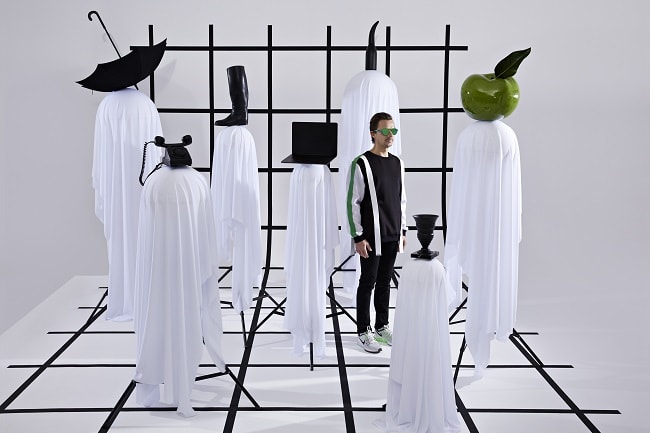 Hi Martin, how are you getting on in Ibiza?

“It's going great, I'm out there every Wednesday. I get to host my own party, with my own imagery and all my own dancers and visuals. All of my friends come and I'm putting on about 40 shows there this summer - it's terrific.”

So do you tour in the summer and write in the winter?

“Yes. When I write I don't just think; verse chorus, verse chorus. I write for myself, I know what I like and hopefully know what my audience likes too. I like to write many hooks in one song. So I think; chorus, followed by chorus, chorus. Many choruses all strung together. I'm currently enjoying performing my new single 'Do It Right', its very dance, very happy,” 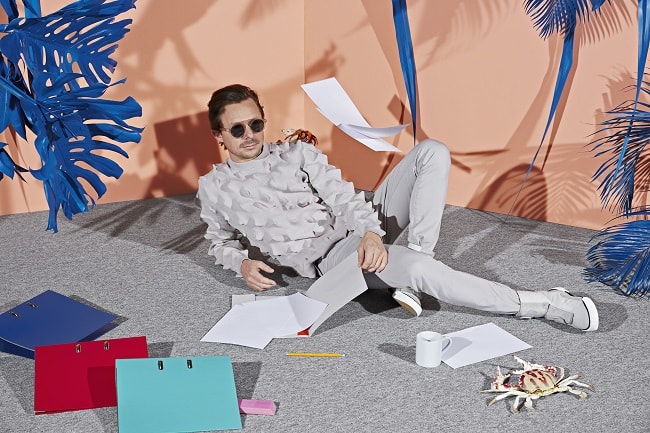 Regarding the fashion side, what sort of brands are you into?

“I do have some obscure brands, some little known French brands that I can't even name right now. The one I wear more often is ACNE - just very basic with clean cuts, it works well for me. I have had calls for collaborations and have worked with Jean Paul Gaultier and others. But I'm open.”

What form of social media do you like to use the most?

“Instagram, Snapchat and Twitter are good for me. Instagram is my favourite and you get to see the best of me on there. Personally I find Facebook very boring to use, but appreciate that for some it's a good platform. I normally reply to all the comments on Instagram and Twitter - I get to see them all.” 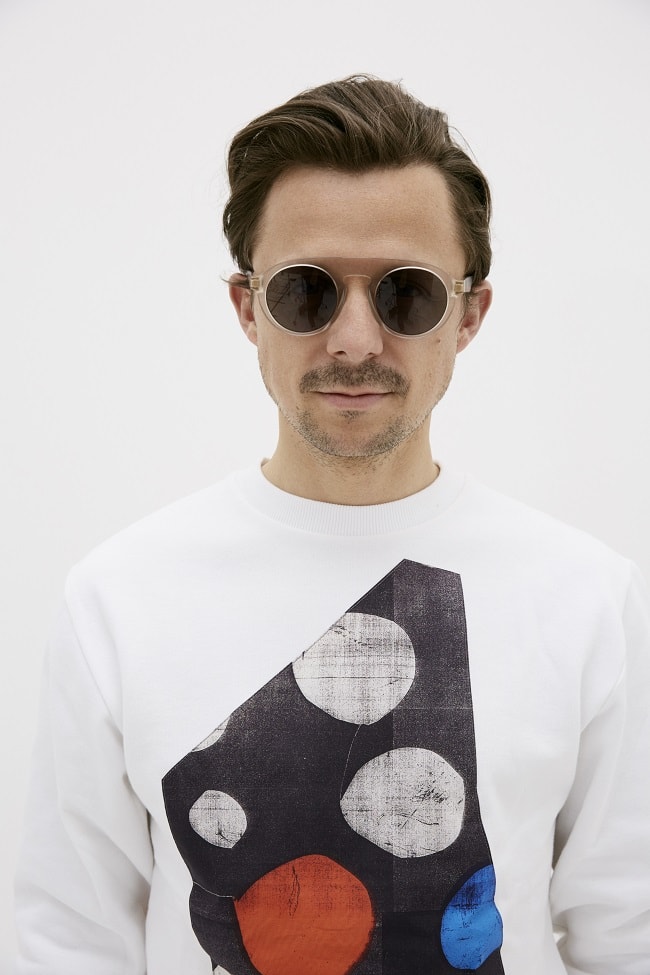