ADIDAS ORIGINALS BRINGS BACK THE GAZELLE 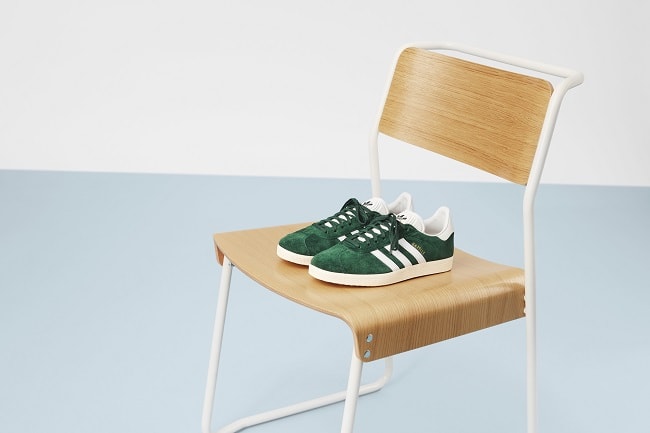 New for 2016, adidas Originals relaunches one of its most iconic designs - the Gazelle. This summer the Gazelle sees an epic return becoming this season’s must have footwear. The three stripe favourite takes its place as the shoe of the moment for both men and women.

The 90s Gazelle is seen as the best of the archive and the new style icon of today. Every attention has been paid to faithfully reproduce the shoe in its original form, staying true to the one-to-one reproduction of the shoe’s ’91 edition with various colour updates dropping throughout the summer. 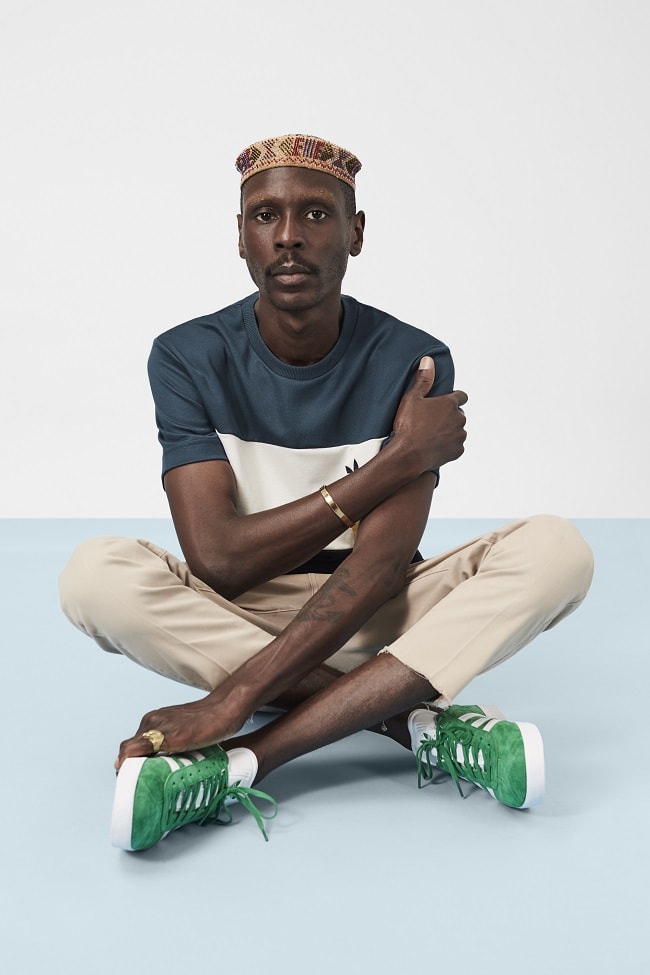 From the 1960s to 2016, from grunge kids to skate crews, the adidas Originals Gazelle has adapted with its owners, seamlessly injecting three-stripes iconography to the DIY dynamic of the world’s subcultures. Never did this sentiment run truer than during the Gazelle’s golden era of the ‘90s. For AW16, the Gazelle reclaims its cult classic status by channeling the spirit of these ‘90s style tribes through those that drive them today. 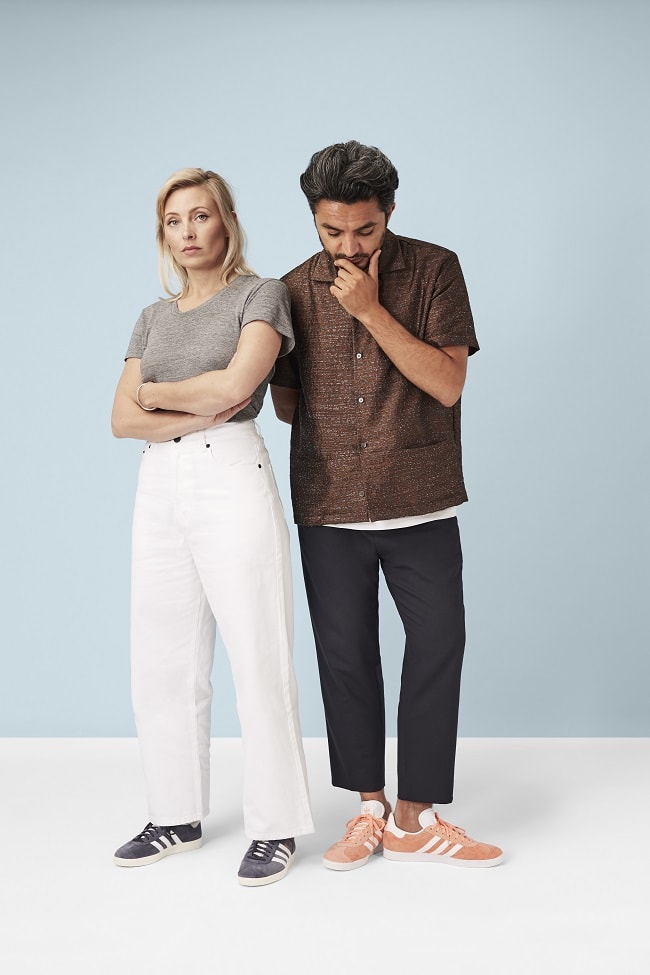 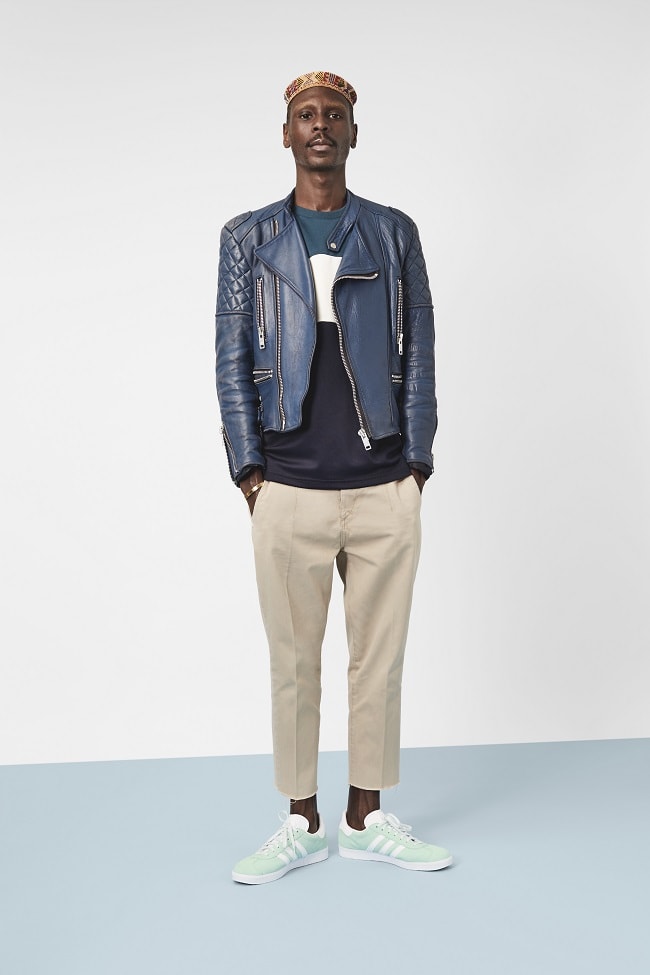 Fresh from their LC:M show, Emma and Saif shared their view on the Gazelle in 2016 with Saif commenting; "the Gazelle is very contemporary: the style has existed since the 60s but its minimal design doesn’t conform to a specific era, and so it remains modern." - and Emma references the timeless design; "the Gazelle has had many lives, and that’s the great thing about a good design." 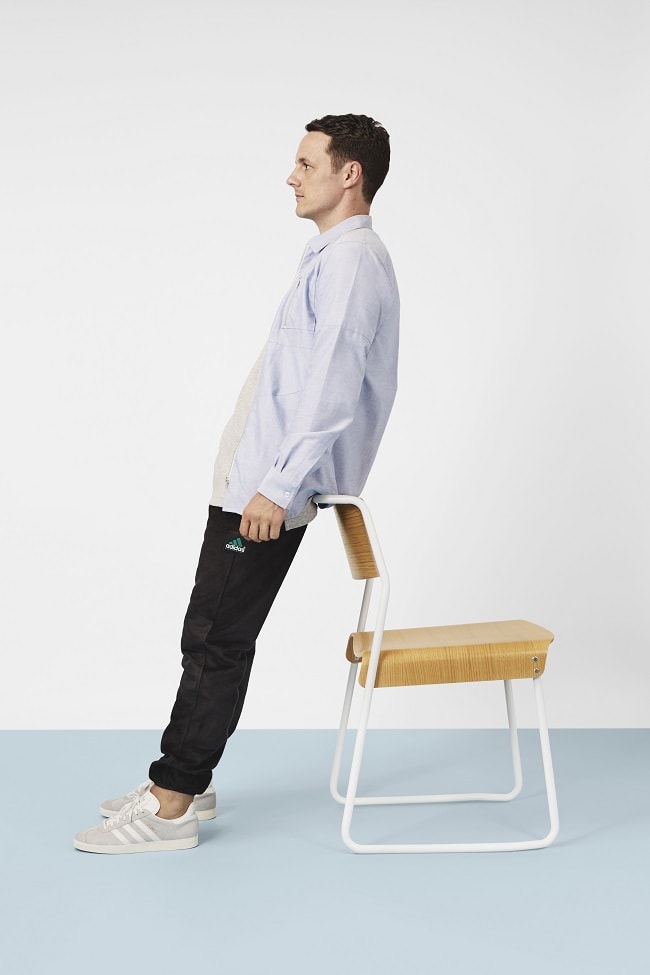 Available from July, the premium leather and inline suede pack are some of the first releases for the summer marking the welcome return of an unforgettable footwear icon.