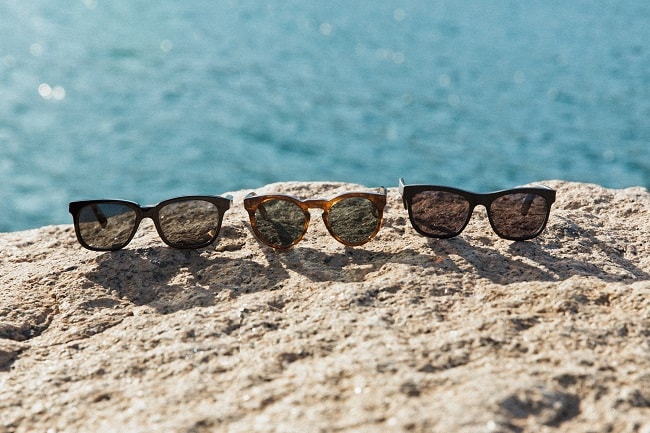 When summer rolls round it’s tempting to just reach for the same set of Wayfarers or Aviators that you wear every year, but it’s good to change things up now and again. With that in mind we’re going to walk you through a few lesser-known summer eyewear brands that may have slipped under your radar.

See Concept is a cheap and cheerful eyewear brand that keeps things simple by only carrying three styles of frame. However, whilst their frame selection may be limited, other options are completely the opposite, with hundreds of colours and patterns to choose from and at a mere £30 per pair you really can’t go far wrong. 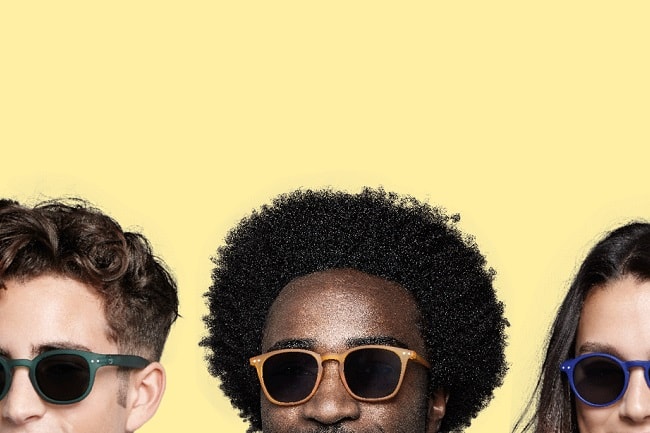 Monokel is a Swedish mid-tier eyewear manufacturer based in Stokholm. They produce high quality, handmade sunglasses at an affordable price point and with a strong focus on simplicity, and Nordic mid-century modernism. With seven different frames to choose from and a host of colours and patterns, you’re bound to find something you like, no matter how discerning your tastes may be. 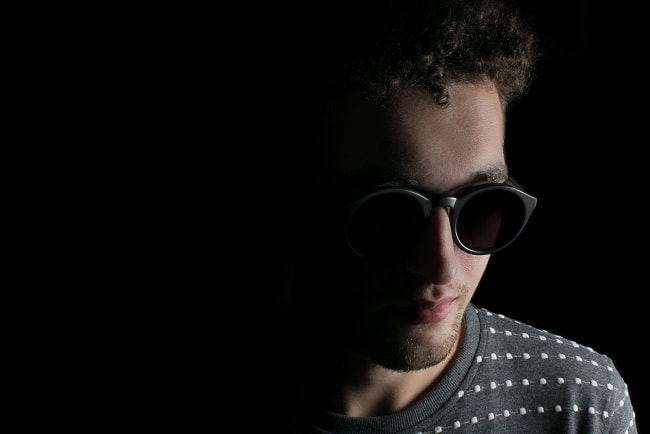 Coming in at a slightly higher price point is Oliver Peoples. The Californian brand was founded in 1987 and since then has prided itself on bringing eyewear of the highest quality to style conscious men and women all over the world. Their product is premium in every sense of the word and all the designs are based on vintage American styles from a collection owned by one of the company’s founders. 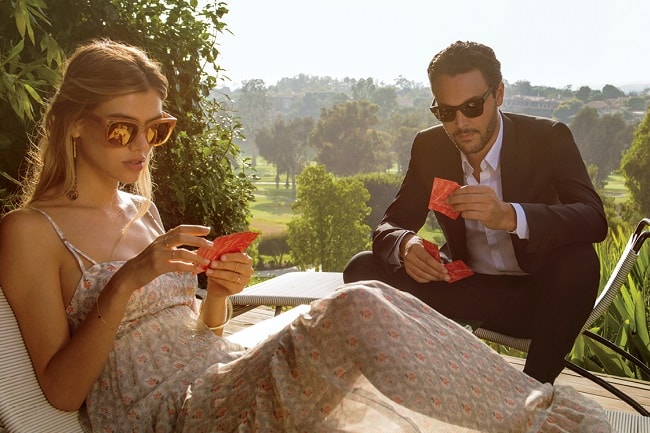 Dick Moby are an eco-friendly eyewear brand who were founded after a surfing trip when two friends were shocked at the increasing amount of plastic waste they were encountering when out on their boards. They decided to start an eyewear brand that would only use recycled and bio-degradable plastic. So not only do these shades look great but if you buy a pair you’ll be saving the planet too. 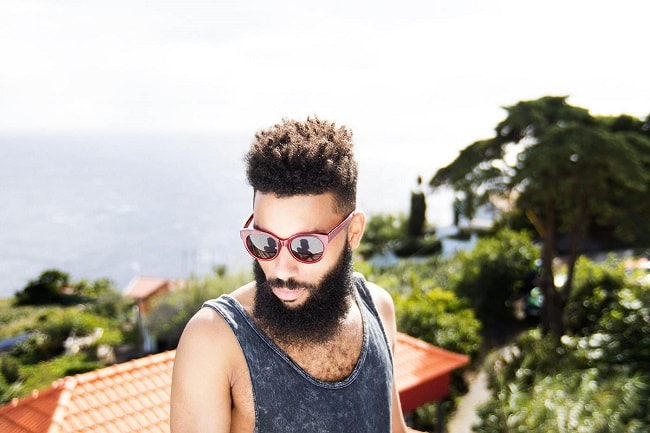 Garrett Leight is the son of Oliver Peoples founder Larry Leight, so it was pretty much written in the stars that he was bound for a future in premium eyewear. The superior quality of Garrett Leight glasses lies in the attention to detail and the little touches. They’re laid-back, sophisticated designs with a touch of Californian personality, using globally sourced parts such as German-made hinges and Japanese aged acetate. 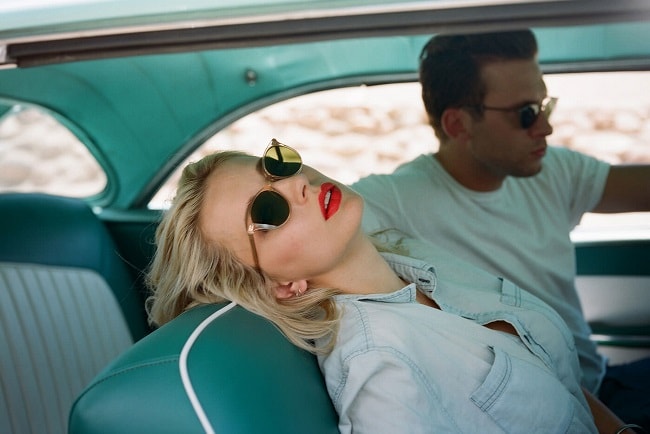