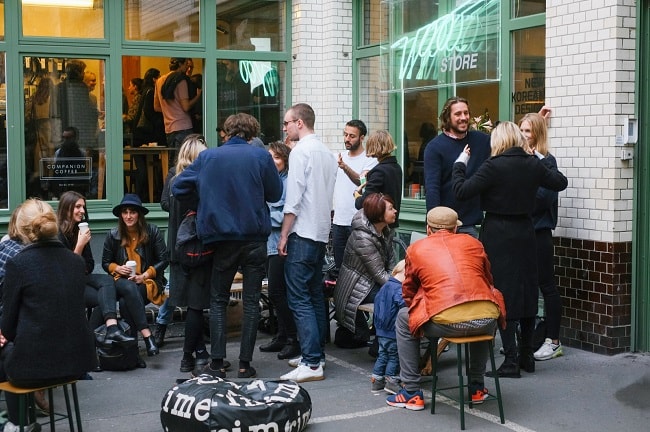 Here at MenswearStyle we’re taking a look at some of the world’s biggest and most fashionable cities, bringing you a roundup of our favourite stores that you should be checking out when you make your visit (go read our London list if you haven’t already). This time we’re looking at one of the most achingly cool cities on the face of the earth. Renowned for its thriving electronic music scene, great beer and jaw-dropping street art, Berlin doesn’t hold back when it comes to some truly brilliant places to shop either. We round up some of the best.

Opened by three friends back in 2010 in one of the city’s hippest districts on one of the trendiest streets, Soto has quickly established itself as a leading force in Berlin’s menswear scene. Spread over three rooms the store stocks a variety of cutting-edge yet timeless apparel and accessories from brands such as Acne, Thom Browne, Band Of Outsiders and countless more. 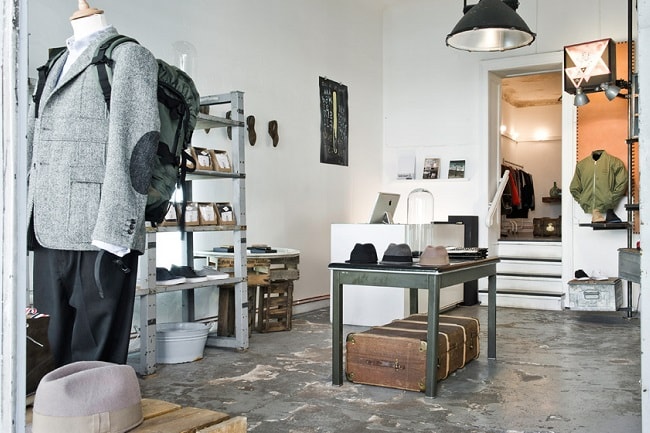 A.D. Deertz are a Berlin based menswear label, specialising in modern classics. Designer and founder Wibke Deertz spends months on end travelling all over the world to source new fabrics and fixings, picking up inspiration for her clothing along the way. The flagship store was opened on the trendy Torstrasse in 2009 and should be on your itinerary if you’re a fan of unpretentious, stylish and high quality menswear. 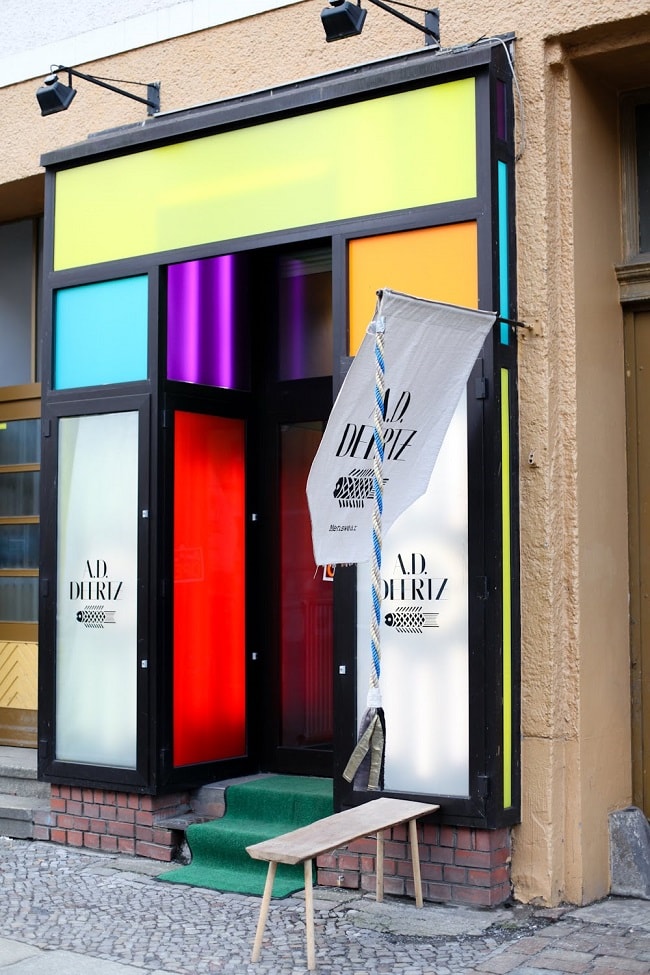 Situated in central Kreuzberg in a former locksmiths building, Voo is one of Berlin’s best-known independent clothing retailers. Placing an emphasis design, creativity and good craftsmanship, Voo shuns the short-lived trends and focuses on timeless style, boasting an ever-changing selection of everything from streetwear to high-end fashion. You can also enjoy a coffee in store courtesy of Voo’s Companion Coffee Showroom. The store also prides itself on being a hub for local music, art and design, making it a great place to soak up some culture. 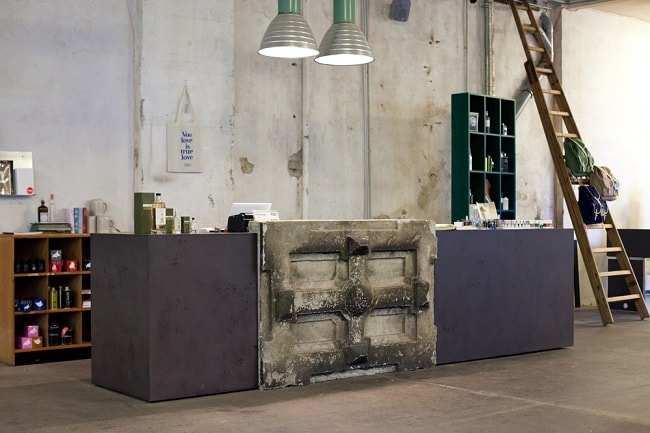 Wood Wood Berlin was the first store opened outside of the brands native land of Denmark. Being regular visitors to the German capital, Karl-Oskar Olsen, Brian SS Jensen and Magnus Carstensen – founders of Wood Wood – could think of nowhere else that they would rather open their second store. Wood Wood Berlin is now 10 years old and in that time has become an institution for Berlin’s slickest trendsetters. Expect to find the likes of Comme Des Garcons, Common Projects, Bianca Chandon and of course, clothing from the Copenhagen born brand itself. 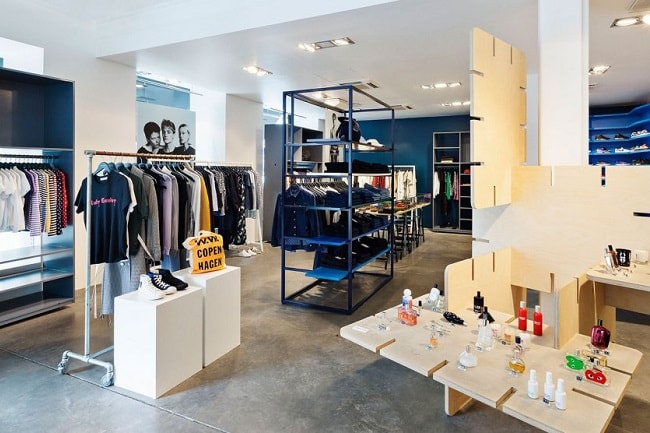 Trueffelschwein opened their doors back in 2007 with the idea of bringing small, unknown brands to the men of Berlin and trying to break away from the hype-driven attitude towards menswear which had become so prevalent in the city. Nearly ten years on and they’ve done just that. Trueffelschwein has been instrumental in bringing formerly unheard of brands to the city’s streets, giving them a platform to get their designs seen and kitting out a steady stream of style conscious guys along the way. 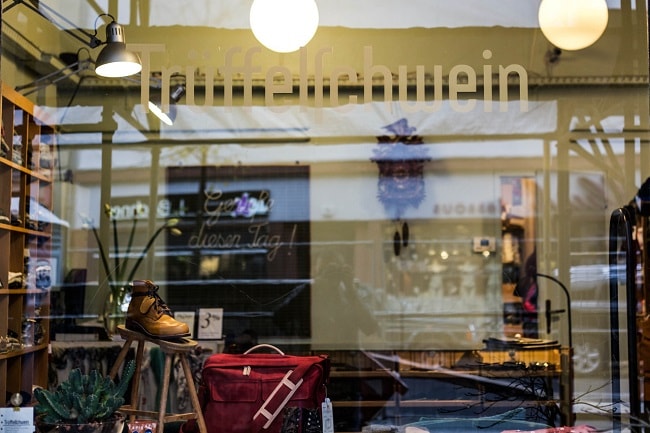