THE FRENCH LOWDOWN ON THE BEST MENSWEAR IN TOWN 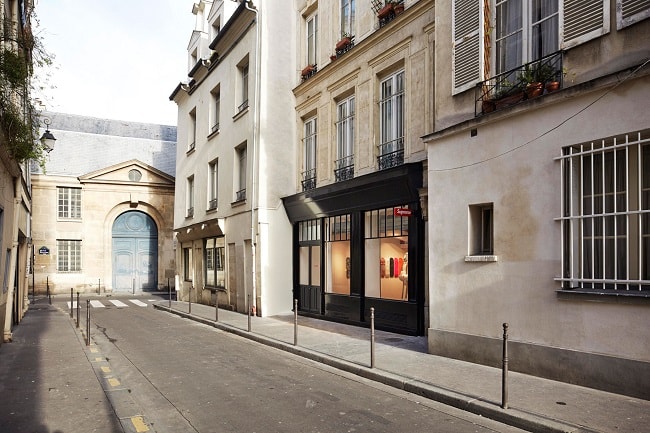 Here at Menswear Style we’re taking a look at some of the world’s biggest and most fashionable cities, bringing you a roundup of our favourite stores that you should be checking out when you make your visit (go read our Berlin list if you haven't already). This time we’re heading to Paris to bring you the lowdown on the best menswear in town.

Named after Paris’ famous red light district and the area in which the store is situated, Pigalle is a name that has been making waves in the streetwear and - more broadly – the fashion world for quite some time now. Founded in 2008 by Stephan Ashpool, Pigalle has quickly become a go-to spot for many a big name and purveyors of cutting-edge fashion. 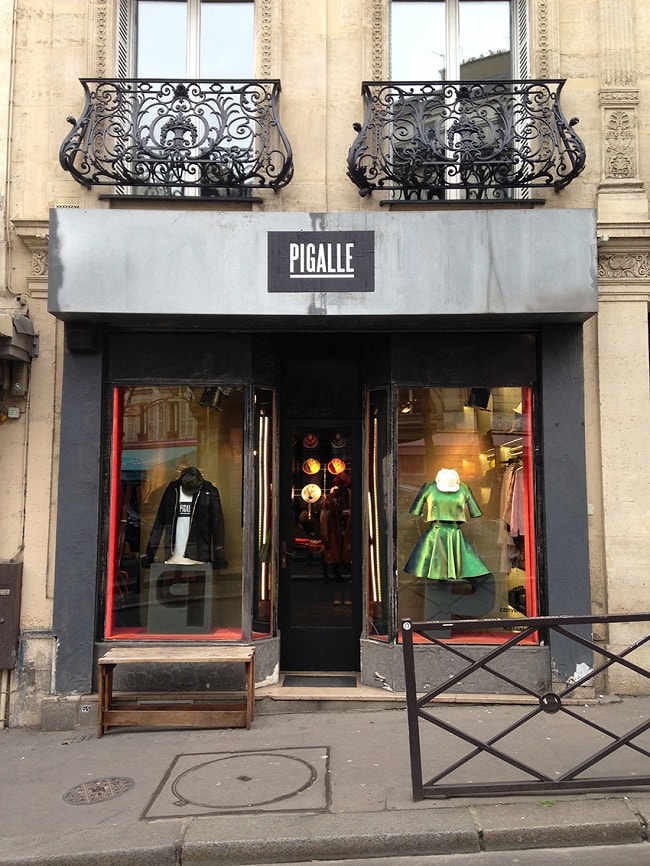 Colette is a concept-store in the French capital which boasts an exhibition space, bookshop and an ever-changing collection of one-of-a-kind pieces from some of the most revered designers on the face of the earth. As well as clothing, Colette stocks a selection of gadgets, accessories and various quirky collectables. You’re unlikely to come out empty handed but make sure to visit outside of peak hours as there can be queues to get in. 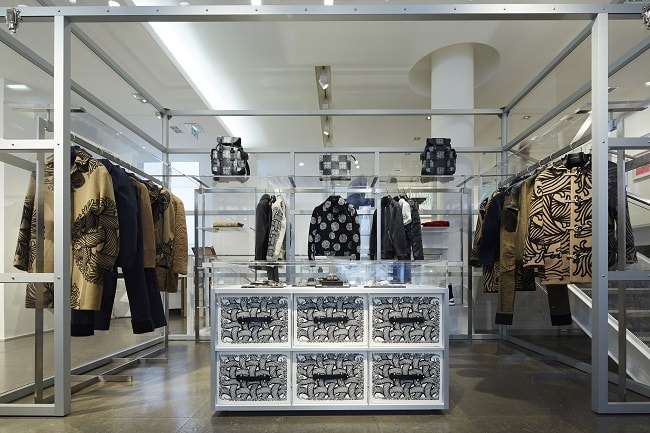 If you want minimalist Parisian chic for a fraction of the price then you’ll definitely want to set aside time for a trip to A.P.C.’s surplus store, just a stone’s throw from Sacré-Cœur. Rails are lined with stock from previous seasons and every garment is tagged with one of three different coloured stickers, denoting either 25%, 50% or 75% off the original price. Not bad, eh? 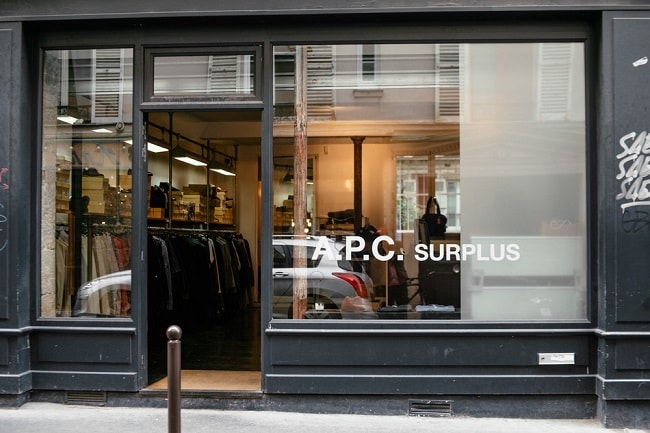 Specialising in sourcing the best lesser-known international brands and bringing their wares to the city, Beaubien has been keeping the men of Paris in the know since 2013. The store has a strong focus on quality, creativity and exclusivity, which means you’re pretty much guaranteed to find stock that’s not available anywhere else. As well as exclusive overseas imports, you can find collections from independent menswear favourites such as Battenwear, Arpentuer, Norse Projects, Gitman Vintage and many more. 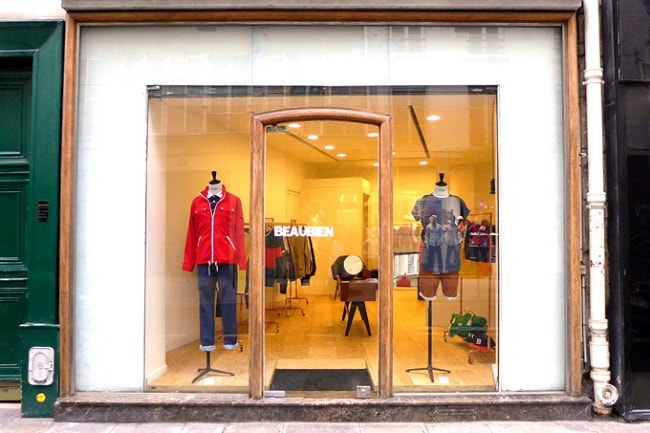 The iconic New York skate brand Supreme opened their first store in France earlier this year, much to the delight of their fans. Be sure to pop in for a look around but just try to avoid going on a day when something is dropping or you can expect a very long queue – Not the best way to spend your break. 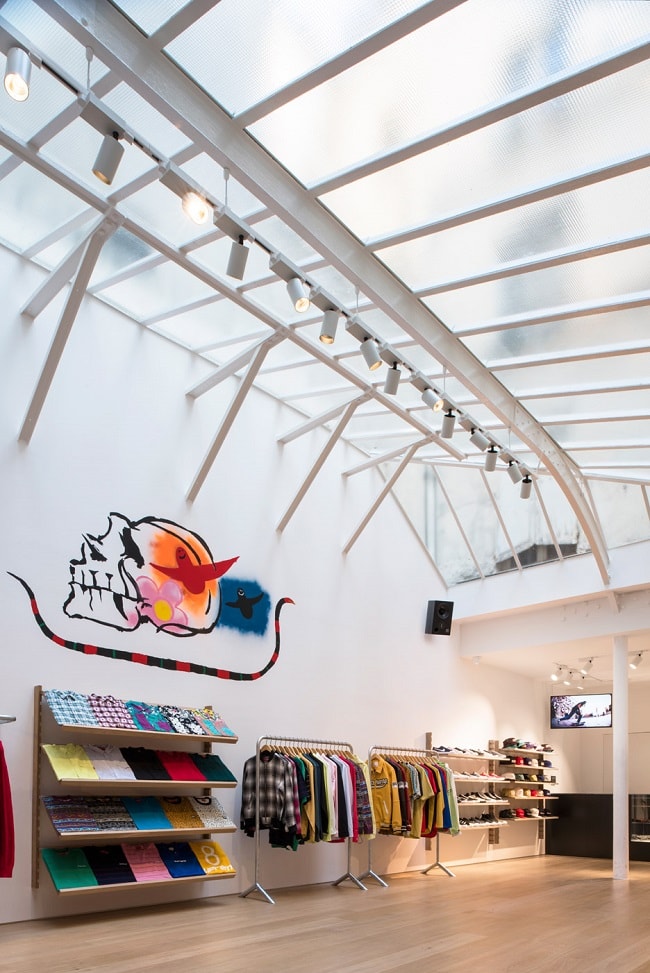 Streetwear heads would be well advised to make a visit to Starcow when in Paris. Opened in 2001, the boutique has been kitting out the French capital’s cool kids for not far off twenty years and has been instrumental in introducing some now iconic brands to the city's streets. Expect to find gear from the likes of Palace, Stussy, Patta, Saucony, Alife and loads more. 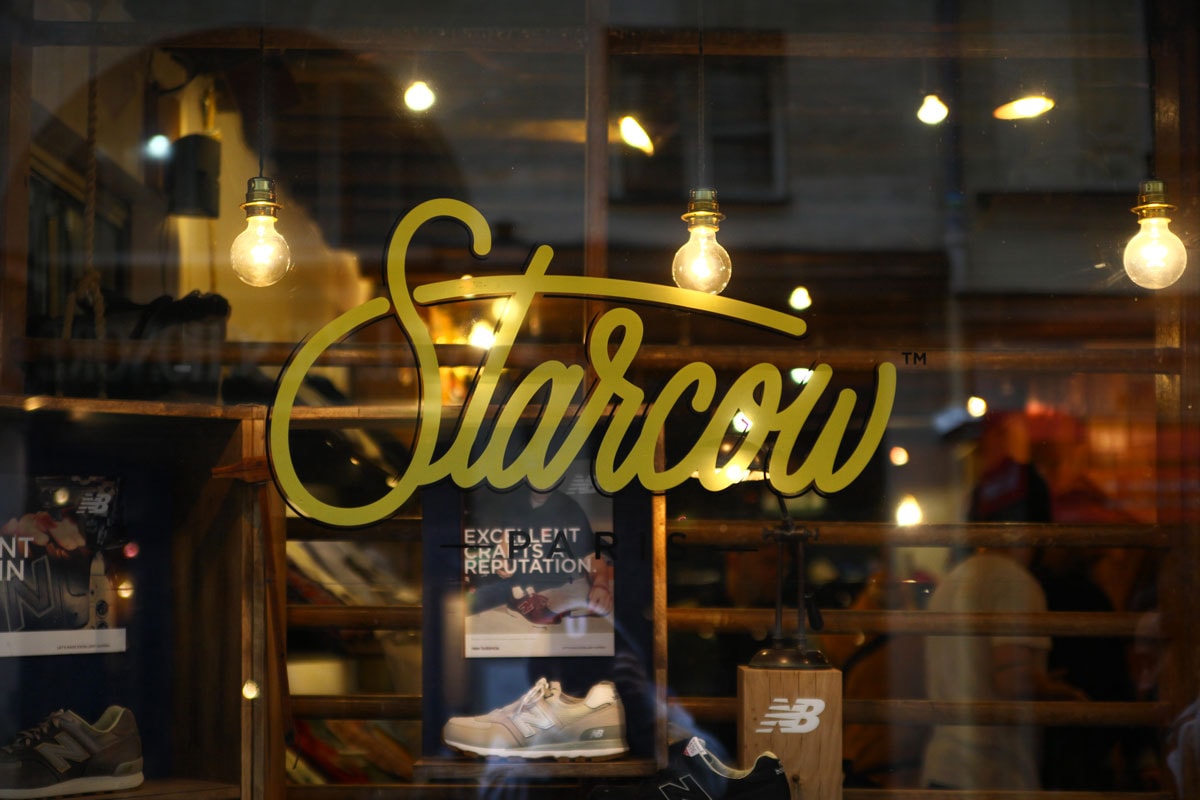