4 HERITAGE BRANDS EVERY GUY SHOULD OWN 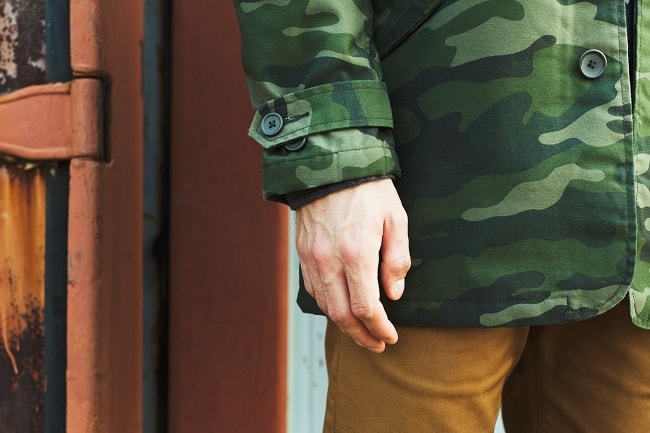 In a world of fast fashion and high street culture it’s easy to get weighed down by trends and sucked into an endless cycle of ever shifting paradigms of ‘cool’. Sometimes it’s good to take a step back and look at the styles that never go out of fashion. There are a number of brands that have been on the scene since day dot, stayed true to their roots and remained relevant throughout. Here are a few such labels that you’d do well to include in your clothing arsenal.

Founded by brothers Cyrus and James Clark in 1825, Clarks have been making quality footwear for longer than most brands can remember. It’s easy to dismiss them as a bit boring but remember that Clarks created some of the most iconic silhouettes in casual footwear. Classic designs such as the Wallabee, the Desert Boot and the Desert Trek have never gone out of style and - as Clarks put it themselves - are “often imitated but never bettered”. Every man should have at least one of these versatile styles in his wardrobe. 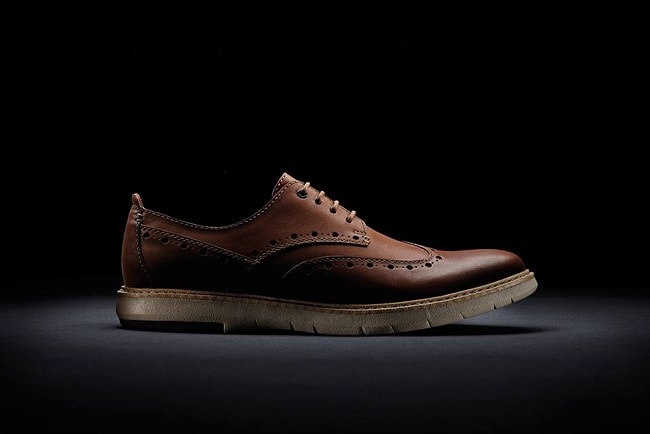 Carhartt are an American workwear brand who have been doing their thing for well over 100 years. Their name is synonymous with rugged build quality, simplicity and style. You’re just as likely to find an American logger kitted out in their gear as you are to find swathes of cool kids in European cities draped from head to toe in Carhartt WiP. There are very few brands who have such a longstanding and broad appeal. 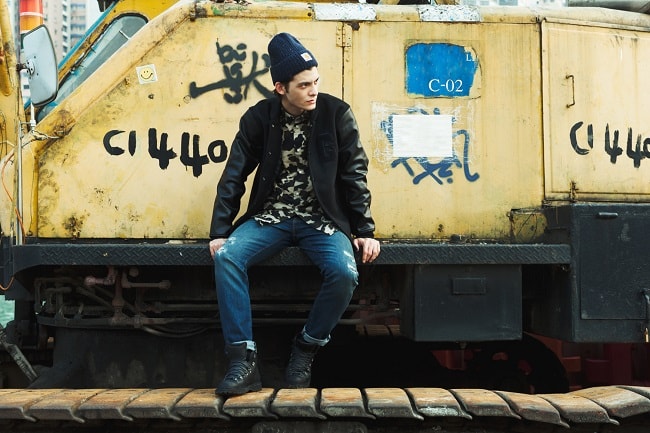 Since 1830 Woolrich have been planting their roots in American culture. Having started of with the purpose of producing fabrics for hunters, loggers and trappers, the brand later expanded into clothing manufacture. They supplied clothing for the American Civil War and Richard E. Byrd’s Antarctic expedition, cementing their name in US history. Nowadays they are probably best known for their outerwear, in particular their arctic parka, which would be a welcome addition to any winter wardrobe. 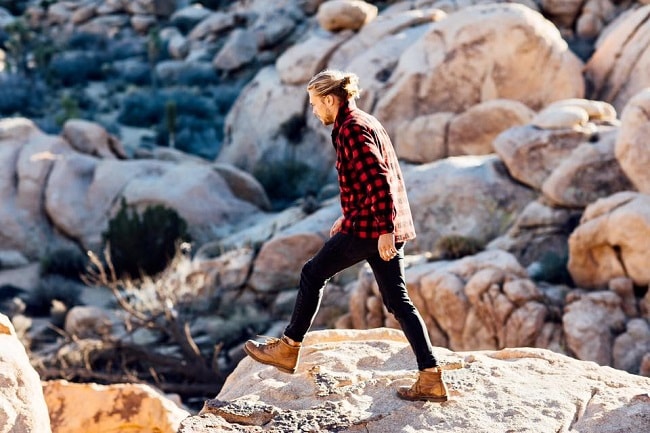 When you think of South Shields in Newcastle, timeless outerwear that transcends generations is probably not what initially springs to mind but that’s exactly what resides there. Barbour set up shop in 1894 and have been making waxed jackets of the highest quality for the years that followed, just ask any farmer. Over the years though, Barbour gained traction in the fashion world and remain extremely popular due to being as stylish as they are practical. Collaborations with fashion brands such as White Mountaineering, as well as their high end ‘To Ki To’ collection (as seen on Daniel Craig in Skyfall) have allowed them to bridge the gap between practicality and fashion, and will surely see them staying relevant in menswear for years to come. 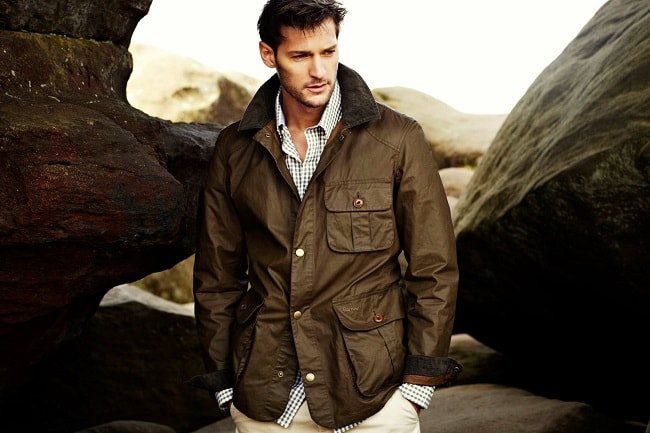