5 OF THE BEST COLLABORATIONS IN RECENT MENSWEAR 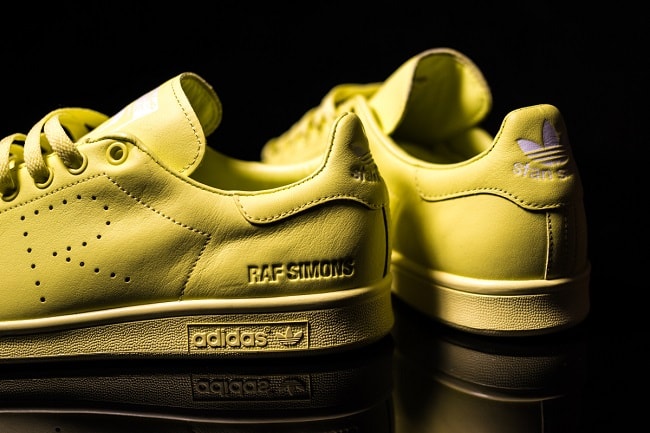 There’s something magical about a good old collaboration, something that we can’t quite put our finger on. Maybe it’s the exclusivity, perhaps it’s the ability of a good pairing to inject some life into an otherwise boring label, or it could just be the hype. Whatever that alluring factor is, we like ‘em and what’s more, we like ’em so much that we’ve decided to give you a rundown of some of our favourites… you’re welcome.

This has got to be one of the most well balanced pairings that has ever occurred: French minimalist chic meets rugged American utilitarian design, and the result was beautiful. The collaboration ran for several seasons and saw A.P.C. reimagining existing Carhartt designs in high quality fabrics and slimmer cuts with tasteful branding - changing the ‘C’ in A.P.C. for the Carhartt logo. No word on whether or not we’ll be seeing more but we live in hope. 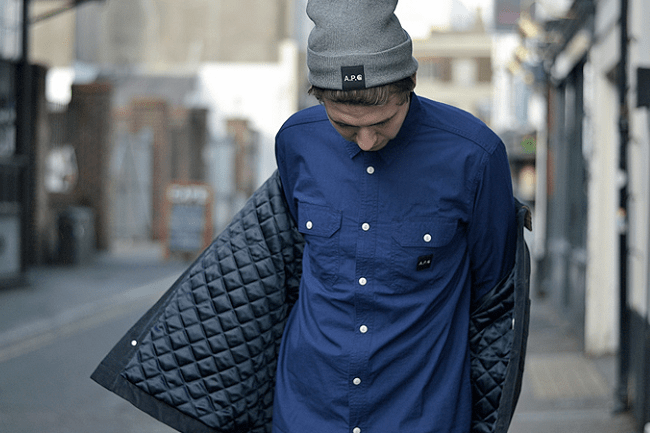 Could there be a more quintessentially British meeting of minds? On the one hand we have Nigel Cabourn, a native northerner who made his name in fashion with his military inspired outerwear, spanning back many decades. On the other hand we have Fred Perry, an English heritage tennis brand, founded by and named after the man himself. The outcome has been several collections of sporty designs inspired by Cabourn’s personal archives of vintage sportswear. Very nice indeed. 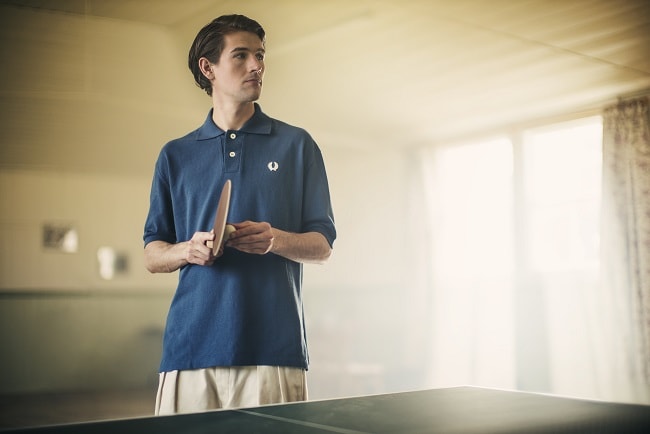 Moncler’s Gamme Bleu line has been lead by Thom Browne since its debut nearly ten years ago. It really is a match made in heaven – Moncler’s French sophistication paired with Browne’s signature preppy aesthetic works really nicely. The range draws inspiration from collegiate styles and pairs French class with Ivy League flair. Think quilted blazers, minimalist varsity jackets and Italian made chinos. All that prestige doesn’t come cheap though, as you can probably imagine! 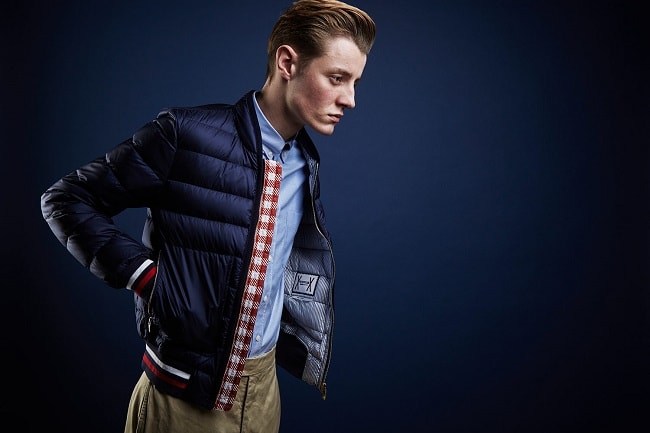 One of the stranger collabs on our list comes in the form of Barbour and White Mountaineering. Barbour are an English outerwear company who have been kitting out country dwellers in waxed coats since 1894 and White Mountaineering are a relatively young Japanese brand who make outdoor clothing but with a very strong emphasis on fashion. When put together we’re presented with clothes that are instantly recognisable as Barbour but with a modern Japanese twist to them, and all produced to the highest possible standard of course. 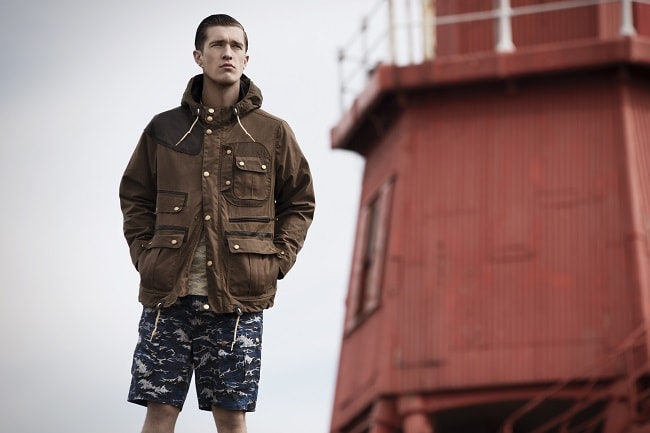 Raf simons is undeniably one of the biggest names in fashion He’s held prominent positions at Jil Sander and Dior, and at the same time has built up his own brand, bowling critics over left, right and centre with his collections, season after season, year after year. Meanwhile, Adidas are arguably the biggest sports brand on the face of the earth and should need no introduction. The pair brought out some of the most hyped footwear we’ve seen for a long time, most notably Simons’ take on the iconic and ever-popular Stan Smith – a shoe that he was known for wearing long before they blew up into the mainstream again a few years back. The Raf Simons version features premium leather, ‘R’ branding perforated onto the side of the trainer and Raf Simons detailing to one of the tongues. Or there’s our personal favourite, which features three leather straps over the laces. 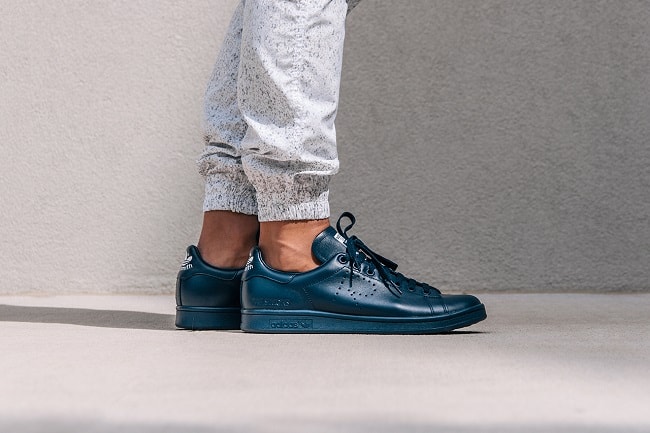