5 DUTCH BRANDS YOU SHOULD KNOW 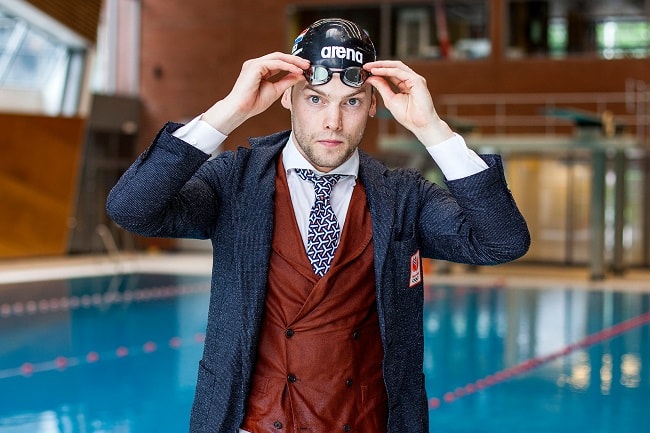 We’re continuing our series of international brands you should know about, this time we take a look at Holland. Not necessarily - you might think - a country famed for fashion, but the Dutch are making inroads in menswear in the form of luxury sneakers, tasteful streetwear and tailoring made simple. So let’s take a look at some of the brands that are bringing the country into the spotlight.

Since 2000 Suitsupply have done a fantastic service to menswear by making expert tailoring and quality materials simple and affordable. With both an online retail space and several brick and mortar stores all over the world, Suitsupply fill the gap between ‘off the peg’ high-street suits and bespoke tailoring. They offer over a dozen different fits and very modestly priced alterations, so no matter what your tastes are you’re bound to find the suit you’re looking for. 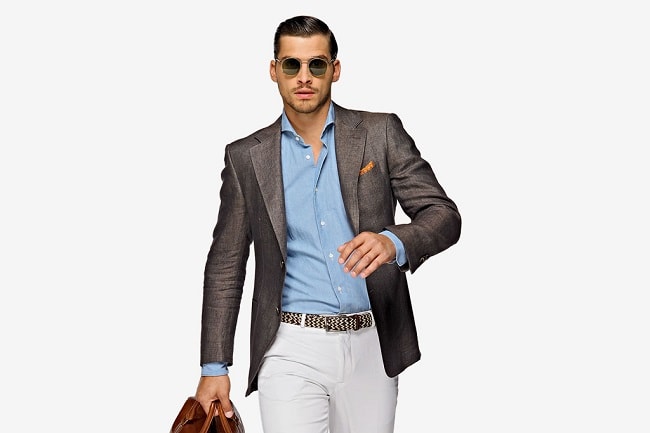 In their own words, Patta was born “out of passion and necessity rather than profit and novelty”. The Dutch streetwear stalwarts have been putting the Netherlands on the map of international cool since way back in 2004 when they first opened their doors. Patta began – as so many streetwear labels do – by making logo T-shirts for friends and family, but as word about them got out orders started racking up, and before long they were neck deep in loyal customers. Since then they have gone on to achieve global acclaim and to work on collabs with some of the biggest names on the planet. 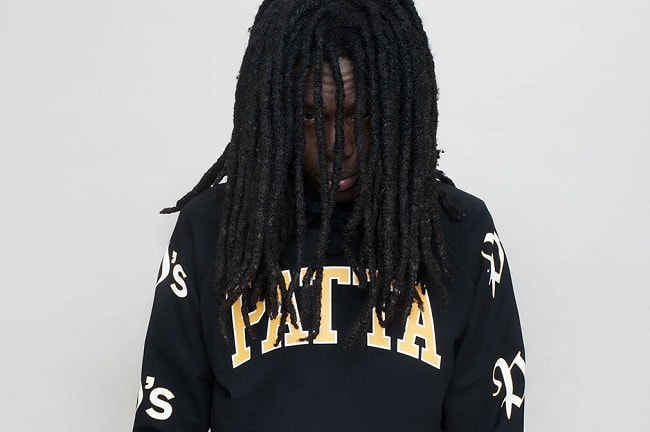 When it comes to luxury sneakers the Dutch really are leading the way. ETQ have been in the game for six years and have forged their name by producing high quality, stylish trainers, made using only the finest materials. They’re not crazy expensive either, with designs starting at around £100. If you’re looking to inject a bit of style into your sneaker game without breaking the bank then look no further. 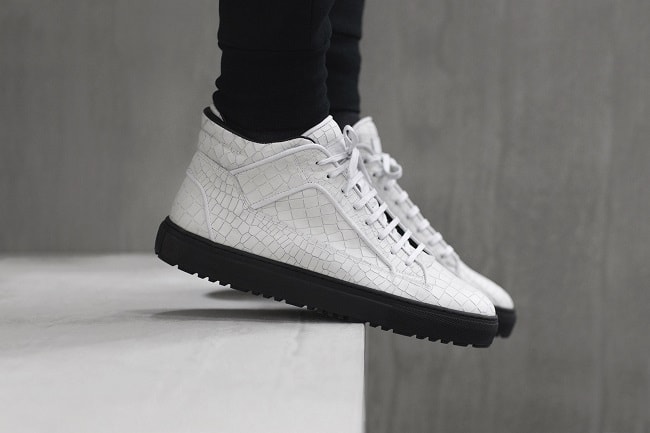 Formerly known as Rockwell, by Parra is a company set up by Dutch artist Parra. He has become well recognised for his surreal characters, bright colours and numerous collaborations. If you’re a fan of bold graphics and prints then Parra has got everything you need. 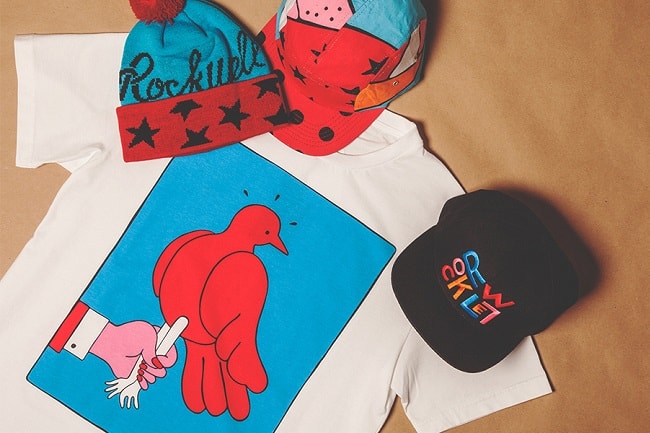 Like we said before, nobody is doing luxury sneakers better than Holland and Filling Pieces are perhaps the best example of this. They’ve only been around since 2009 but you’re probably familiar with their unique style already. Again, focusing on quality materials and design at an affordable price point, Filling Pieces have worked their way into some of the worlds most well respected retailers and have gained a strong cult following amongst style savvy gents. 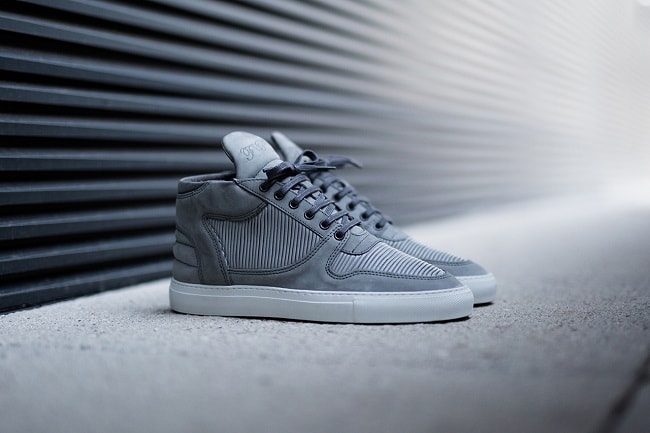