HELD WITHIN THE NEW VENUE OF THE TATE MODERN 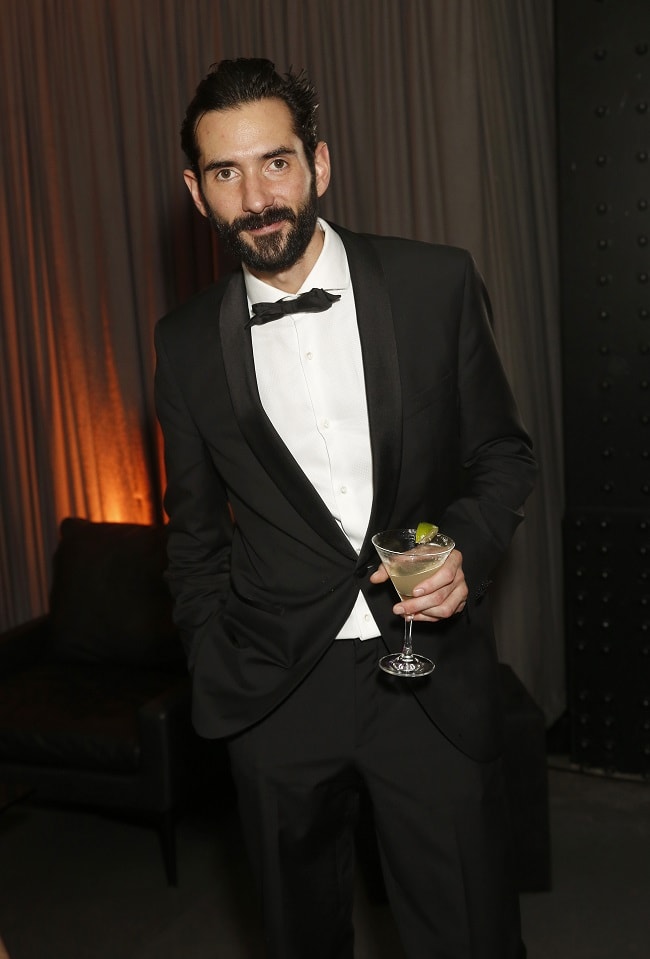 From supermodels, to actors, rock royalty to design icons, GQ’s Men of the Year Awards, sponsored by Hugo Boss Fashion and Fragrance was this year held in the new venue of the Tate Modern, hosted by Stanley Tucci.

Last year I attended the after show party wearing the most dismal suit ever to be seen on a red carpet, and hung around sycophantically by the elevator for deprecating selfies. This year I was primed with a Hugo Boss Tuxedo, paired with The Scent Hugo Boss fragrance. It was an entirely edifying transformation, as Nicholas Cage once said in Family Man, "Just wearing this suit, makes me feel like a better man." 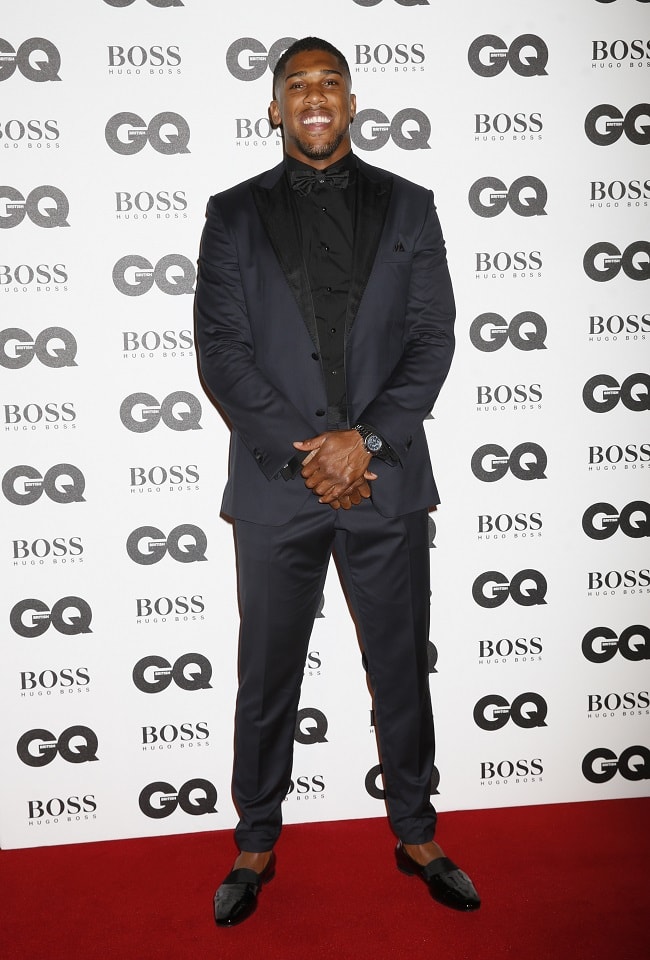 The Scent fragrance perfectly mirrored the evening’s frivolities, hitting that sweet spot between confidence and nonchalance. I was completely at ease maneuvering my way through the relentless barrage of introductory air-kisses and affabilitys, knowing my aroma was effusing all the characteristics of what the Hugo Boss man is all about; a presence that is slow, seductive and refined. Unfortunately, I didn't get within a close enough blast radius of Countdown's Rachel Wiley, who proved to be an unexpected head turner, demurely dressed in a low neck black dress. I was so beguiled by Rachel's unfathomable magnetism, that I can't even tell you what award she was presenting, however it was done with expediency and professional aplomb. 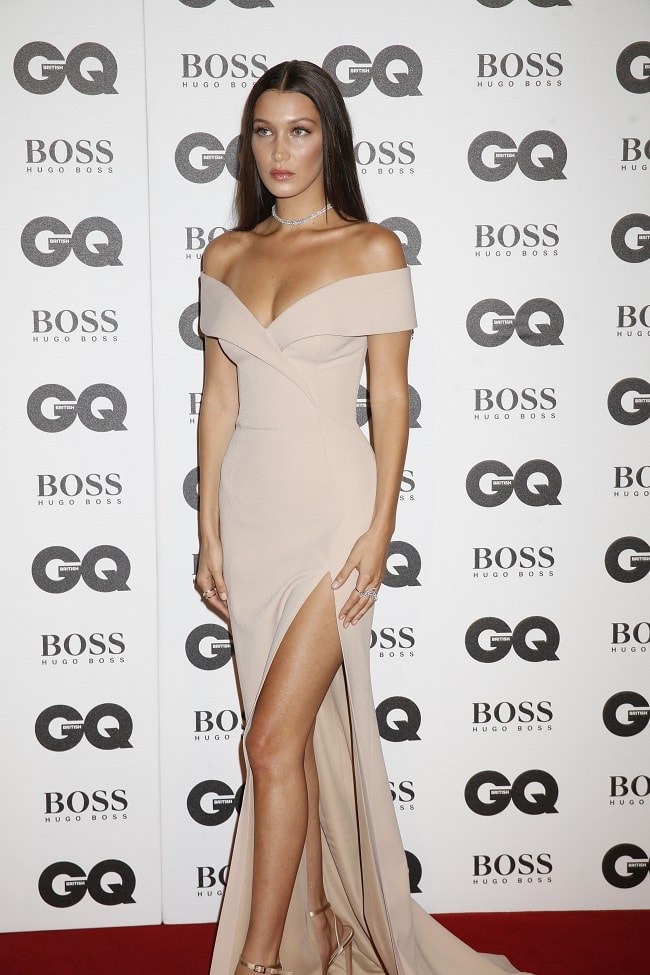 Some of the best quotes from the night came from former GQ Awards host James Nesbitt who dryly quipped "I'm like an Irish George Clooney for women drinkers. If George Clooney had an Irish dentist, and no moral values." Michael Caine accepted his Legend Award from Mark Strong by saying, self-effacingly, "I'm going to have to go home and google where fellow legends hang out, I have no idea, maybe there's a club where only legends go?" The entirety of Amy Schumer's acceptance speech for Best Woman was too blue to repeat, but let’s just say her and Patrick Stewart seemed to have an incredible rapport. 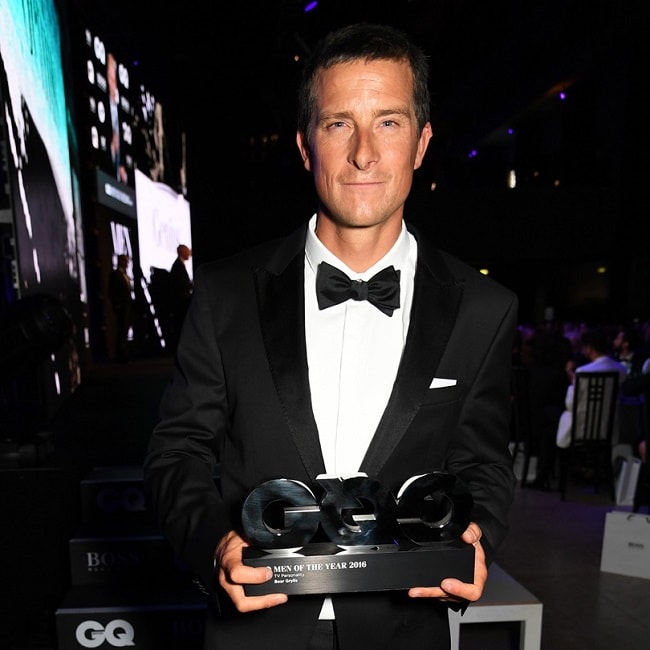 Ricky Gervais scooped the Genius award and neglected to thank his girlfriend. Instead citing that "really, she's landed on her feet. And you know that what I say is fact, because I'm a genius, this award proves that." 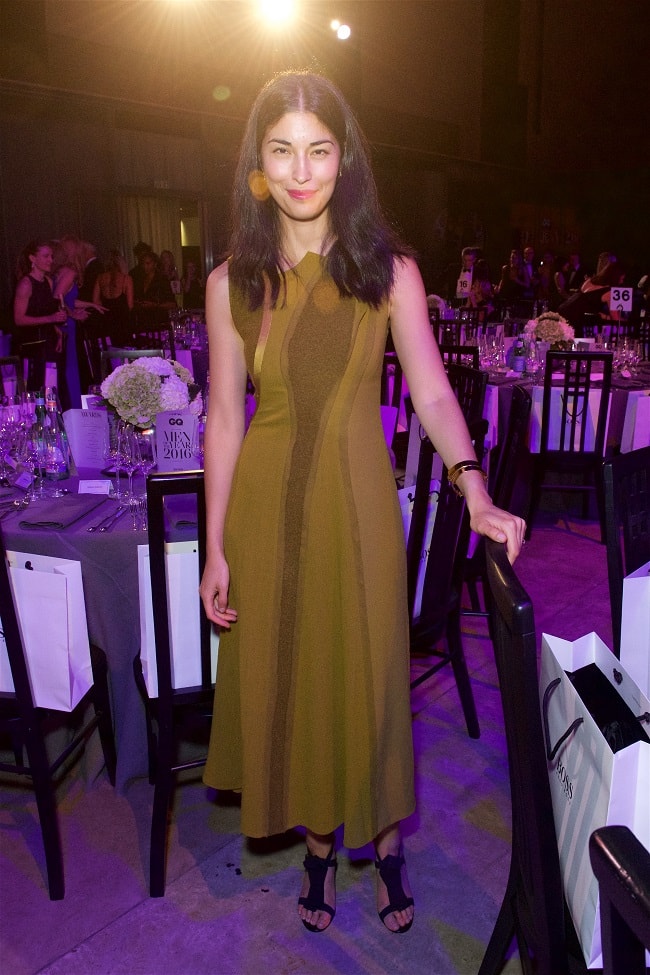 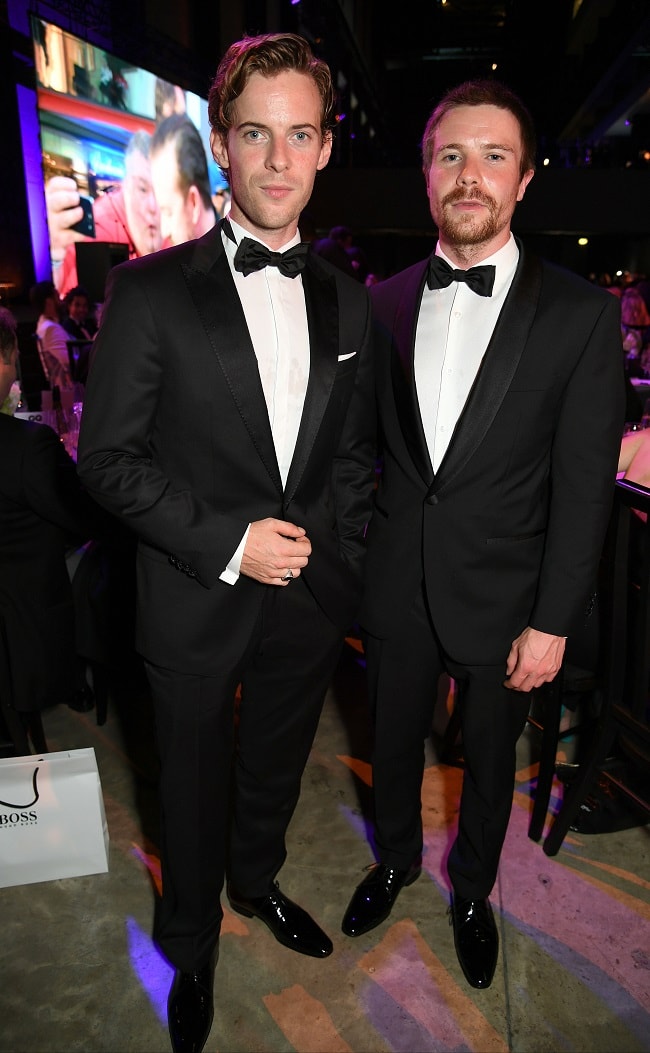 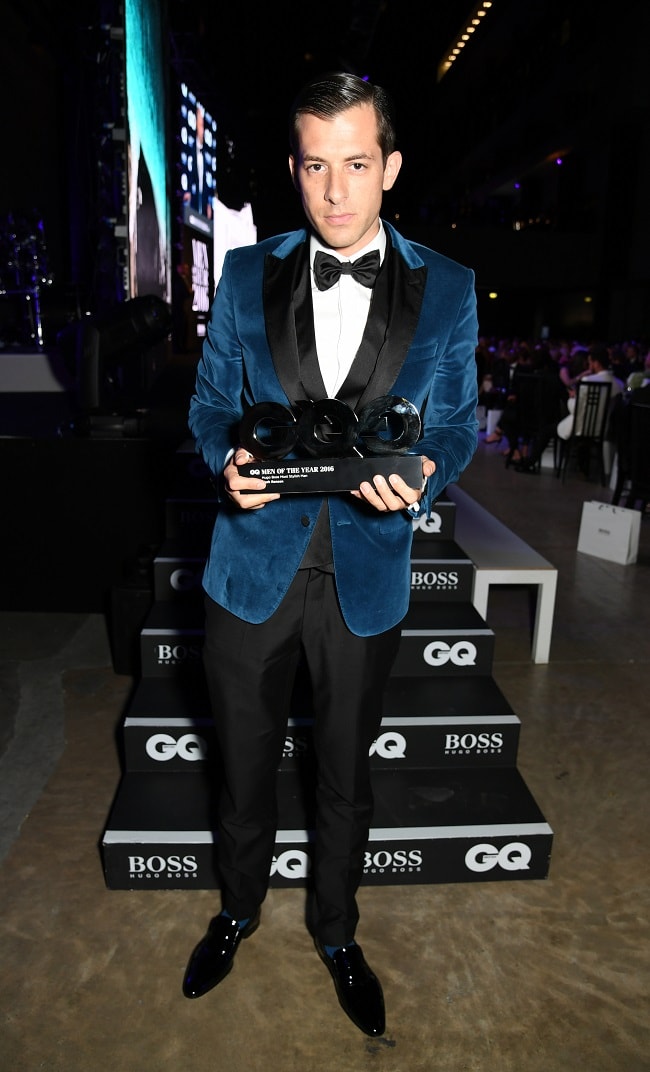 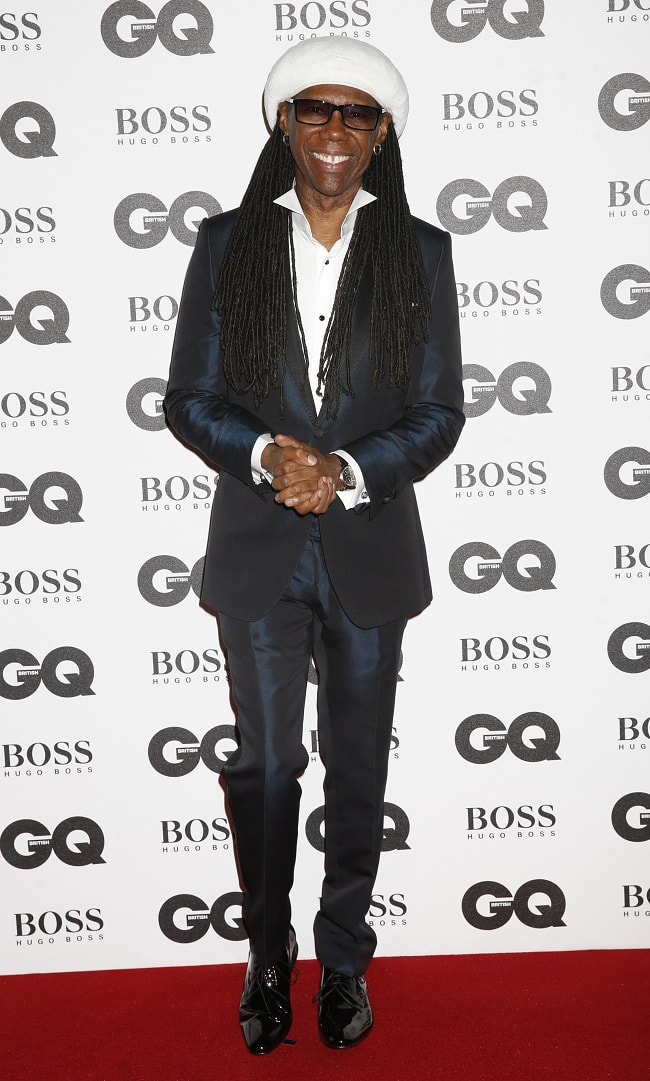 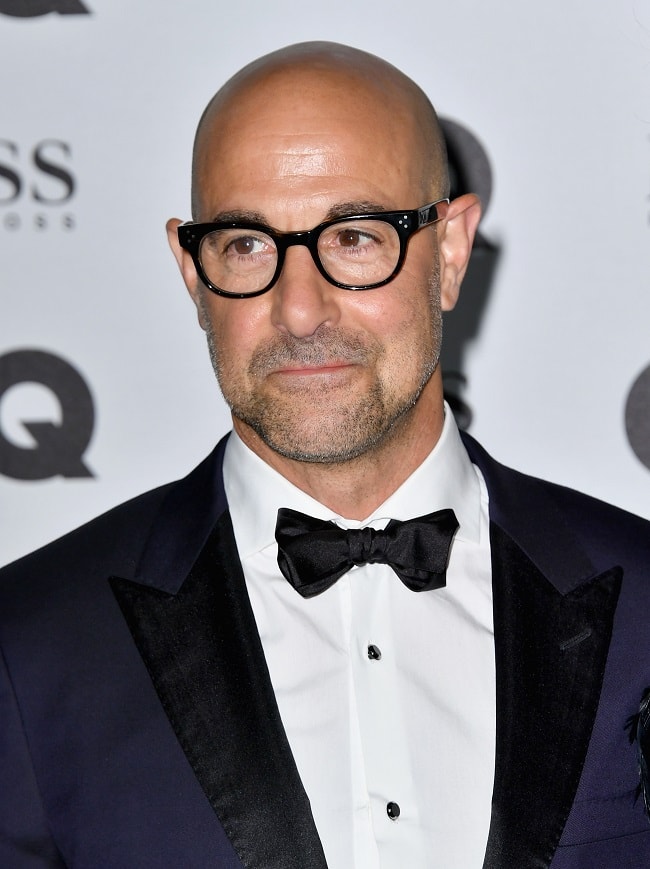