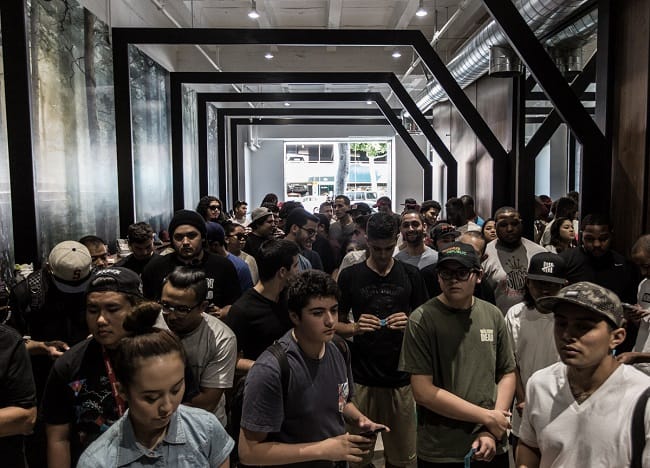 Here at MenswearStyle we’re taking a look at some of the worlds biggest and most fashionable cities, bringing you a roundup of our favourite stores that you should be checking out when you make your visit. This time we’re taking a look at a city with its roots firmly planted in skate and surf culture, as well as being the home of the stars, Los Angeles. With no shortage of glamorous, style-conscious people in town it’s no surprise that L.A is also home to some of the best shops around, and menswear is no exception. So without further ado let’s take a look at some of the finest.

After coming to L.A from Japan, Mike Toe and Tak Kato wanted to bring a touch of that famous Japanese style to the US and create a completely unique shopping experience. Well, it must’ve worked because now the pair have five Blends stores in the states and business is booming. If you’re heading down you can expect to find brands including Gosha Rubchinskiy, Wood Wood, Comme des Garcons PLAY, Carhartt WiP and loads more. 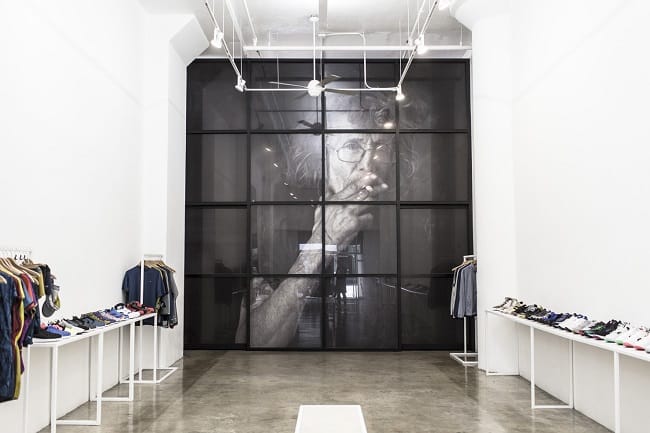 A mainstay of California culture, American Rag Cie prides itself of bringing you “everything you need to live the good life”. The store’s founder Mark Werts has been recognised as one of the most forward thinking and influential retailers in the states, something which is reflected in American Rag Cie’s selection of brands and designers. You’ll find everything from Vivienne Westwood to Puma in here so take a look around next time you’re in town. 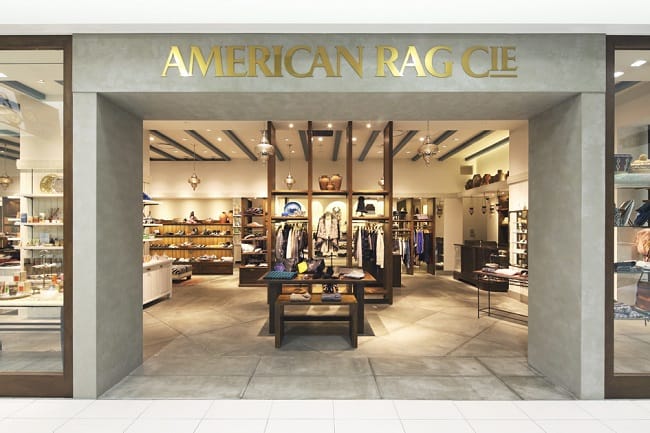 This L.A trainer institution is an absolute must for any self-respecting sneakerhead. Stocking only the rarest of kicks from only the most serious consignors, Flight Club has been in pole position on any trainer junkie’s list since 2005. Originally opened up in New York, Flight Club has now expanded to include this L.A location which is a haven for buyers and sellers alike. 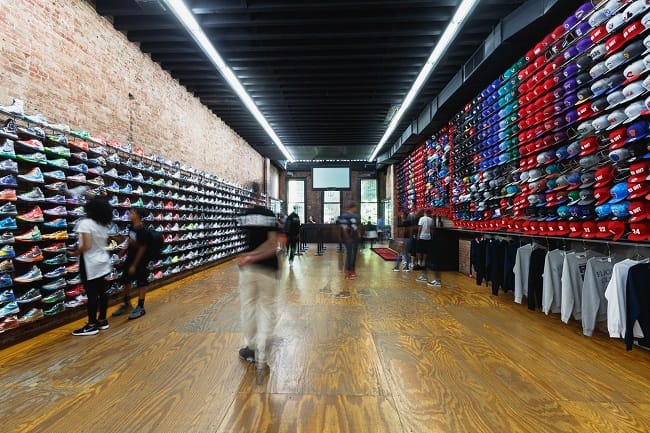 Not one for the faint of heart or shallow of pocket. H. Lorenzo founder Lorenzo Hadar is no stranger to catering for Hollywood’s elite and has made it his mission to travel the globe sourcing the worlds most fashion forward brands and designers to line to shelves of his store. As well as housing the work of some of the most well established and innovative fashion designers on the planet – think Raf Simons, Craig Green, Henrik Vibskov, Rick Owens – Hadar is also known for stocking stacks of clothes from lesser known designers, which he painstakingly curates, no doubt helping many of them to break through in the process. 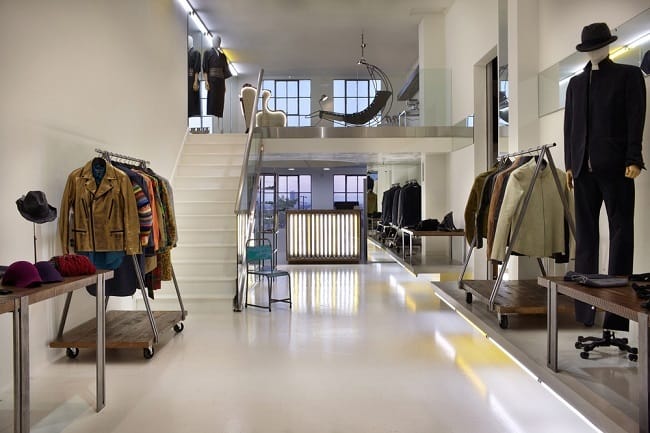 Having originally opened it’s doors in New York in 1989, the first Union store quickly built up a cult following of streetwear aficionados and followers of Japanese style. Not long after that, the decision was made to open a second location in L.A. Union stock hard to find Japanese brands and streetwear from all corners of the earth, with brands such as Visvim, Acne and Ganryu all having space on the shelves. 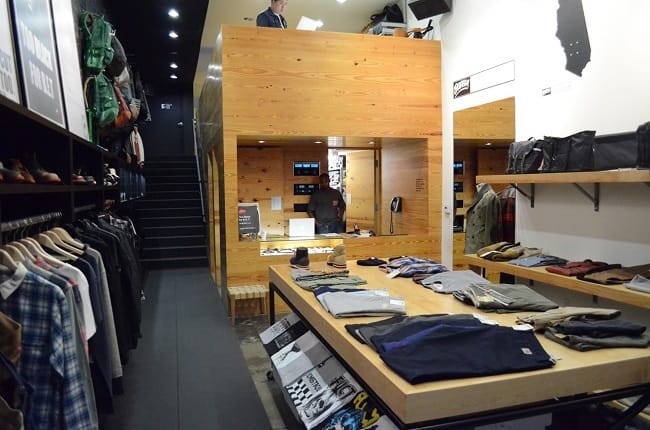