HOW DID GOLF GET SO FASHIONABLE?

Written by Menswear Style in Sports on the 21st September 2016 / How Did Golf Get So Fashionable? 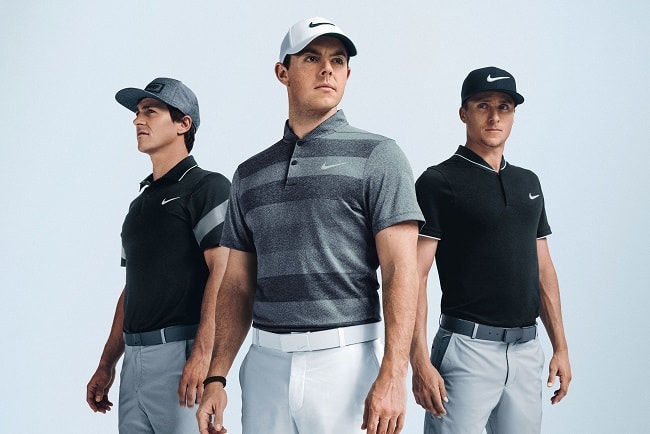 The Ryder Cup is a huge deal. In a year where sports fans have witnessed some of the most spectacular events in the calendar - the Olympics and Paralympics, football's European Championships - 2016 is not finished yet. The Ryder Cup, the bi-annual golf battle between USA and Europe, tees off on September 30 in Minnesota. If previous encounters are anything to go by, it will be watched by a TV audience of millions. The 2014 Ryder Cup was a showcase event for Sky Sports with over 4.5m people watching its dedicated channel and 4K technology tested for the first time on a golf production.

Golf is hardly a minority sport, of course. But for three days the Ryder Cup means its profile is at an all-time high. If you catch any of the action, you'll no doubt be struck by the tension and the drama - but you might also notice something else, too. Golfers dress pretty well these days. How did golf, which once seemed so aligned with beige slacks and bland knitwear, get so fashionable? 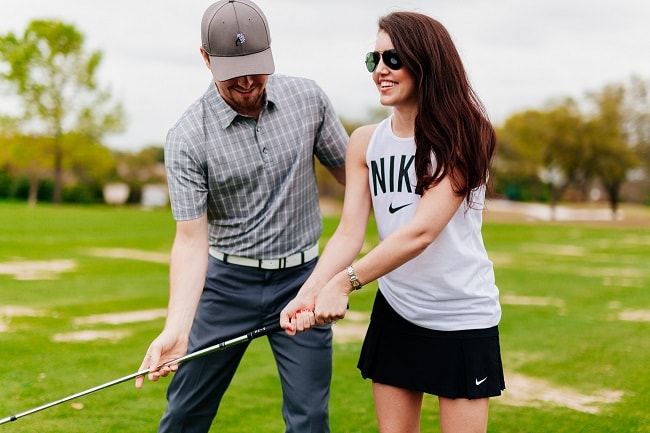 The evolution of golfing attire is covered in fine detail here by ESPN. In previous decades, golfers haven't always covered themselves in glory, style-wise. The 1980s and 90s saw baggy and loose-fitting shirts, pleated gabardine trousers, and some awful colour combos as pros tried to add a dash of flair and failed badly. Throughout the game's recent history there have been a few honourable exceptions. In the 1950s, Arnold Palmer was the epitome of fairway cool, often opting for a tighter-fitting polo shirts which emphasised rather than hid his athletic physique. This image is an iconic one (back in the days when smoking on course was acceptable). 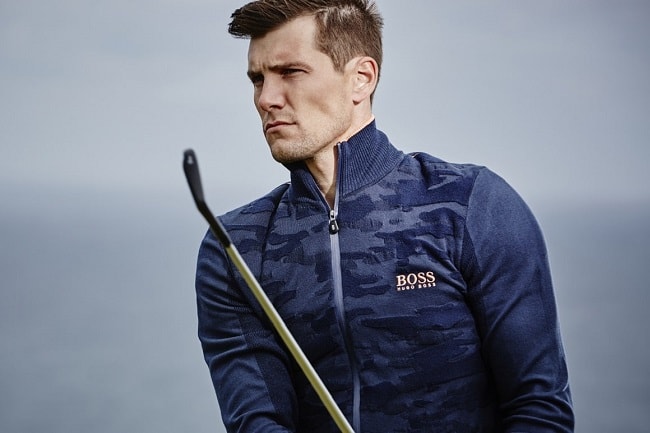 Things started to change for the better with the emergence of Tiger Woods, the best golfer of all time. With Woods came streamlined, stylish attire from headline sponsor Nike. What Tiger wore on the course was the subject of coverage in itself. This article in the New York Times detailed the outfits he wore at the 1999 Open and gave a little insight into the thought behind the gear. "Tiger won't wear white pants, and he won't wear green pants," said Doug Reed, global director of golf apparel and accessories for Nike. "One year, we proposed he wear a dark green shirt on a Saturday at the PGA Championship. Tiger took one look at it and said: 'The PGA is in Oklahoma in August. There's no way. I'm not wearing a dark shirt in that heat.' So we took it out of the script." 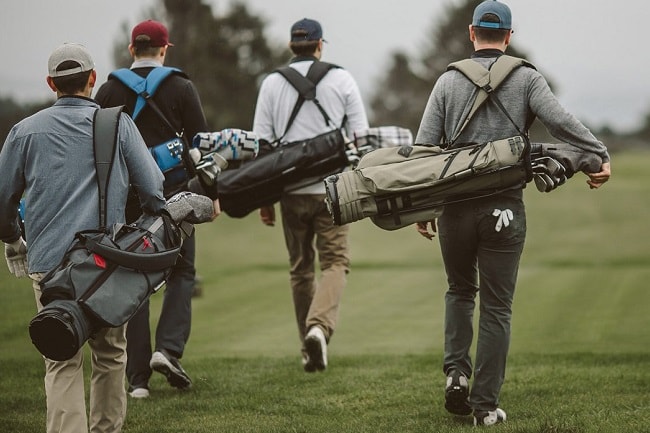 The shift was clear. Golfers were becoming more discerning in what they chose to wear. No longer was it acceptable to throw anything on. Designs were becoming more scientific. Certain materials assisted performance and helped players to stay warm and dry - or cool - depending on weather conditions. Golf fashion has been taken seriously recently. How else to explain this article on Fox Sports, posted after the opening day of this year's Masters at Augusta? It's a review of 'five golfers killing the fashion game'. These include Bryson DeChambeau, Jordan Spieth (who has signed a ten-year deal with Under Armour), Ian Poulter, Rory McIlory and Rickie Fowler. Poulter, incidentally, is one of golf's primary fashion catalysts. Long recognised for his 'individual' dress sense, he has his own range of clothing, labeled IJP Design. 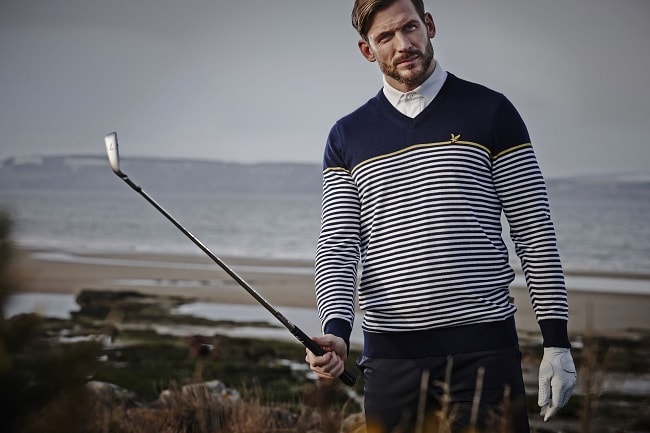 Of course, some of the best-known mens' fashion labels have their roots in golf. Penguin is said to be the originator of the golf shirt - Palmer is among the famous names who wore the brand back in the day. Swedish company J.Lindeberg and Scottish label Lyle & Scott are among others heavily influenced by the sport, and with a golfing range. Wander around any UK high street during the weekend and the chances are you'll see guys wearing this kind of clobber. Golf has stepped out of the stuffy and into the snazzy. 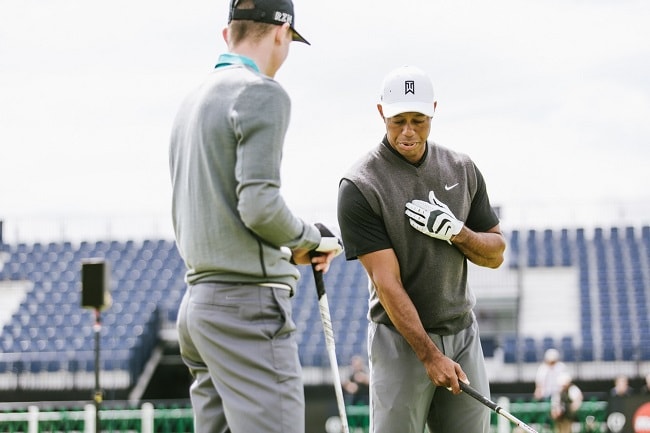