Here at Menswear Style we’re taking a look at some of the worlds biggest and most fashionable cities, bringing you a roundup of our favourite stores that you should be checking out when you make your visit. This time we’re looking at one of the fashion capitals of the world and home to Italy’s biggest fashion houses and designers, Milan. With such a strong connection to the fashion world it makes sense that Milan isn’t short of quality menswear shops. So with that in mind here are the ones you can’t afford to miss.

Since opening its doors all the way back in 1989 Slam Jam has been at the forefront of street fashion in Milan bringing brands such as Stussy and Carhartt to the city’s youth before anyone else. Now they’re a global online retailer who stocks some of the most coveted brands on earth. However, it’s their brick and mortar store where you’ll really get to lap it up and experience Slam Jam’s trademark mix of streetwear meets art. 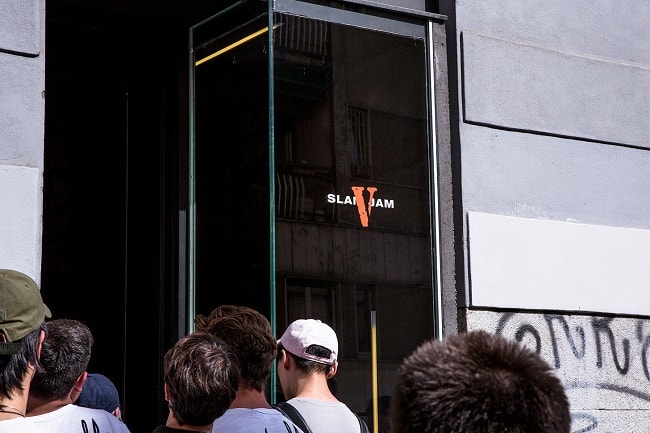 Italy isn’t a country short of iconic brands and one such brand is Stone Island. Massimo Osti’s sportswear label have been pushing the boundaries of what can be done with the dying process and experimenting with new materials for not far off 40 years, and have built a strong cult following in the process. You’ll also find that their clothes are slightly cheaper in Italy than they are elsewhere (although not by a huge amount), so there’s another reason to visit them on their home turf. 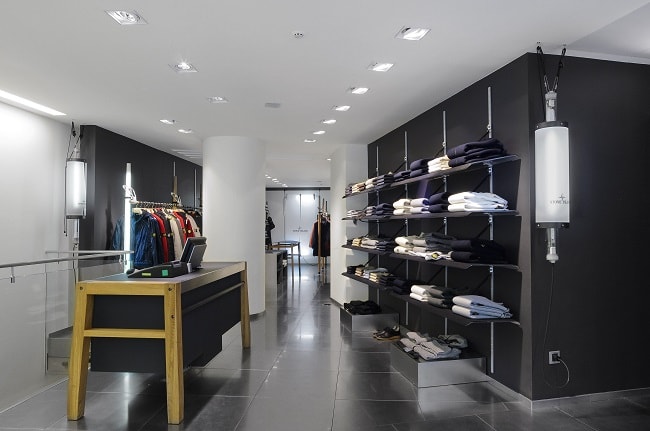 More than just a shop, 10 Corso Como is a fashion, dining and art complex, offering the finest of all three. The space initially started off as an art gallery but quickly expanded to include a fashion retail space. With the Milan complex being the original, 10 Corso Como now has spaces in three additional cities: Seoul, Shanghai and Bejing. 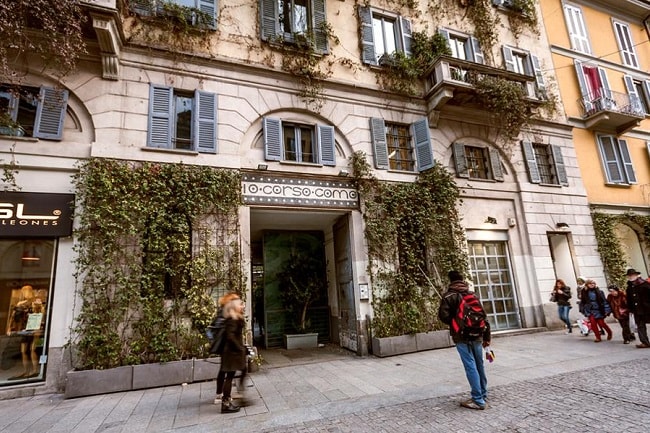 Where better to shop for streetwear than in the shop of one of the brands who basically created it. Started in the 80s in California by surfer Shawn Stussy as a surfwear brand, Stussy was quickly adopted by the Hip Hop scene, beckoning part of what would later become known as streetwear culture. Fast forward to today and it’s one of the most recognisable clothing brands around. 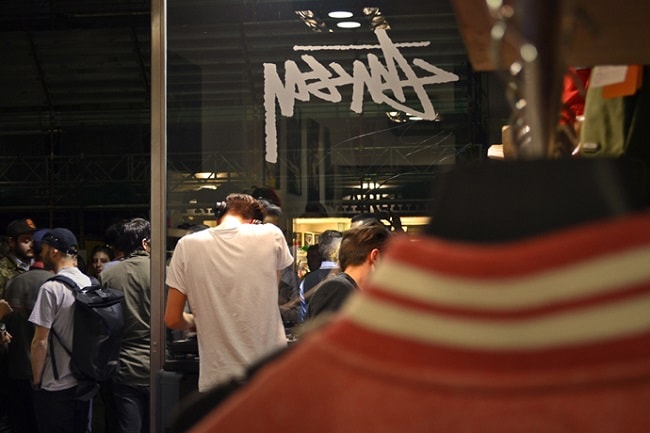