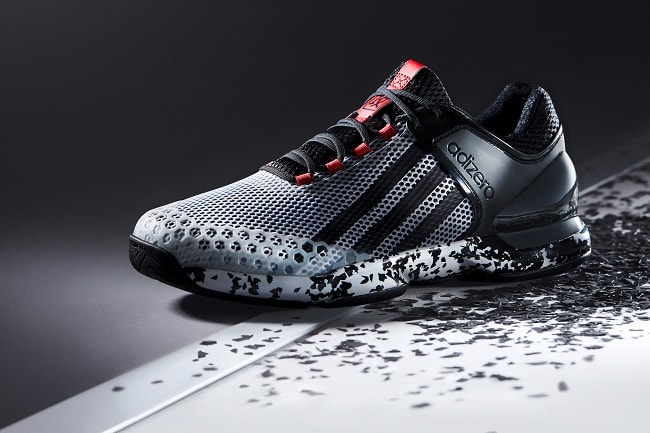 Adidas has today launched the adizero Ubersonic Sun Tzu for the Asian leg of the tennis tour, designed to celebrate one of the host country’s leading strategic and philosophical minds. The footwear - for those who aim to win via tactical play - is the third release from the limited edition adidas Ubersonic footwear Energy Pack; each using inspirational mythological and cultural figures to energise today’s players on court.

Strategic and tactical strength is key on the tennis court and adidas harnessed this to create the adizero Ubersonic Sun Tzu. Inspired by the famous Chinese strategist and philosopher, Sun Tzu, the footwear has a variety of design elements that put athletes in the mind-set to strategically own the court. 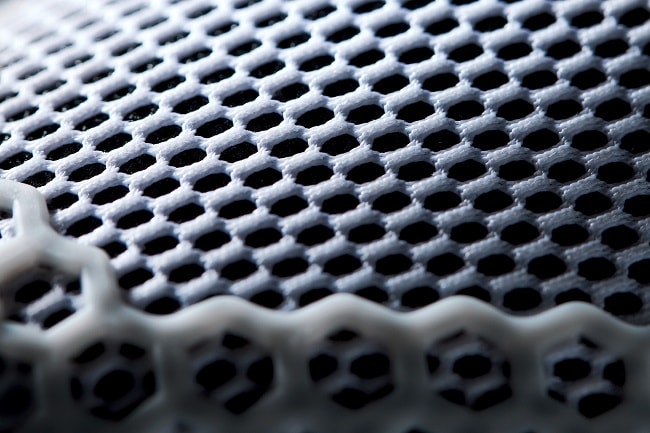 Subtle references to Sun Tzu’s work have been weaved throughout the design; the Chinese words for attack and defence feature on the rear heel tab while the Adiprene+ midsole incorporates a camouflage print to represent defence. Red laces hint at the colour’s association with success and good fortune in Chinese culture, contrasting with the predominantly black and white colourway; chosen to honour the Chinese skill of calligraphy – putting athletes in the mind-set for precise play. 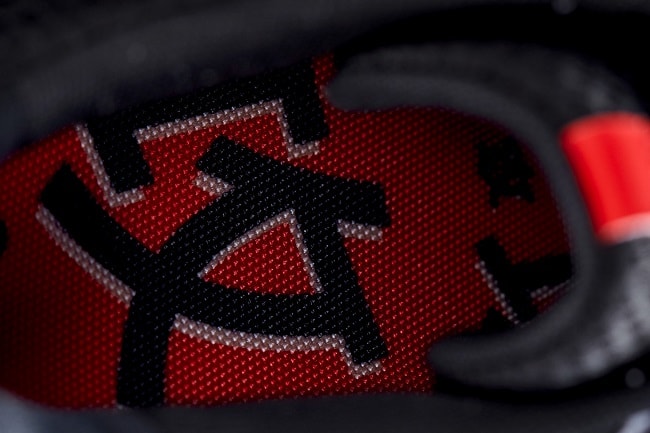 Footwear from the AW16 Energy Pack, integrate innovative materials that allow players to pursue every challenging point with energy and pace. A responsive Adiprene+ cushioned midsole assists athletes in making quick and responsive movement to opponent attacks, while a specially designed lightweight upper supports the foot and ensures that players can cover the court in comfort. 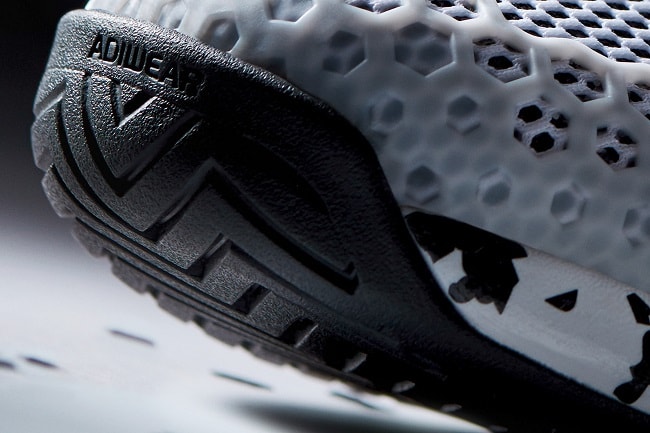 Alex Chan, Global Category Director, adidas Tennis explains, “Sun Tzu is famed for the words "Speed is the essence of war’ and with adizero footwear providing speed and acceleration on court, he made the ideal muse for our latest release from the Energy Pack. Tennis is a sport that is as much about mental strength, strategy and tactics as it is physicality and skill, and the adizero Ubersonic Sun Tzu is our expression of that.” 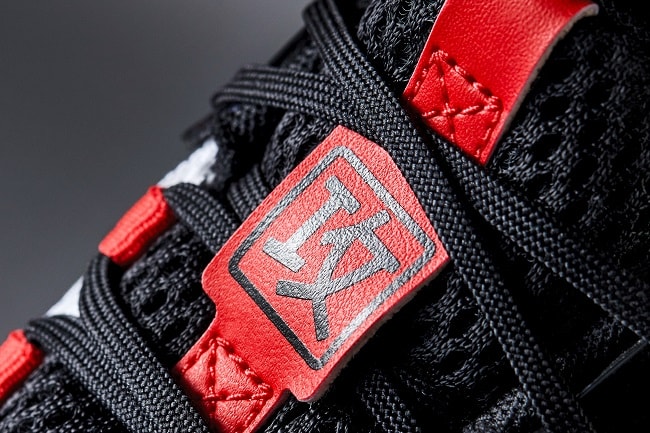 The limited edition adizero Ubersonic Sun Tzu will be available online from 24 September at adidas.com and adidas stores worldwide. This is followed by one final addition to the AW16 Energy Pack, which will be revealed by adidas tennis this season. 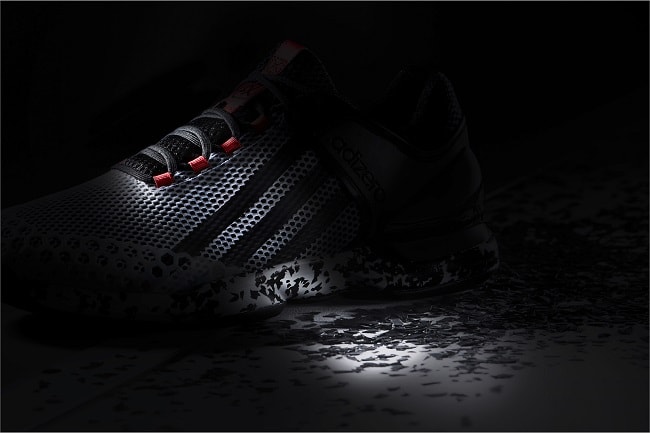