WHAT YOU SHOULD KNOW ABOUT GOSHA RUBCHINSKIY 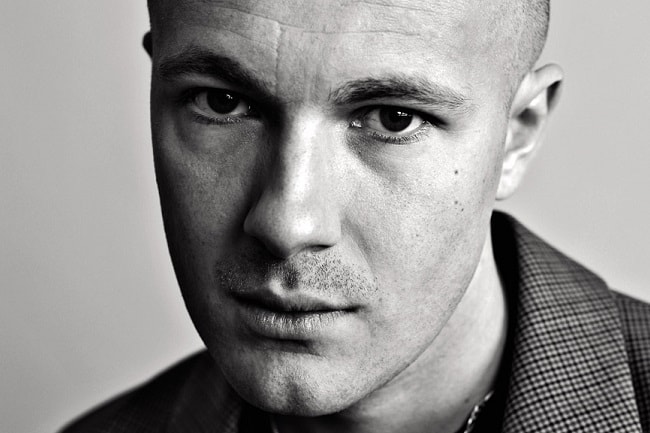 He’s without a shadow of a doubt the most talked about designer of the past few seasons and this time it’s no different. Muscovite designer Gosha Rubchinskiy will be releasing his highly anticipated, Italian sportswear-inspired Spring/Summer 2017 collection exclusively at Dover Street Market this Thursday. It’s arguably his most accessible collection to date in terms of design and it promises to be a huge hit. As per usual lines are expected to sell out online within the day, and Dover Street Market will no doubt have a queue along the street early in the morning.

But who is the man behind the hype?

Gosha Rubchinskiy is a 31-year-old fashion designer, photographer and filmmaker with roots in skate culture and streetwear. Since 2008 he has been bowling over the fashion world with his collections. Where most streetwear takes inspiration from American youth culture, Gosha approaches his designs with his gaze set firmly on the Russian side of things, putting the young outsiders of Russian society on global fashion’s centre stage. The fashion media often refer to the designer’s work with the tag “post-Soviet youth”. This is something which Gosha himself rejects, telling 032c Magazine: “I hate tags and I hate borders. That’s why we used the hammer-and-sickle in the last collection. It was pure irony.” 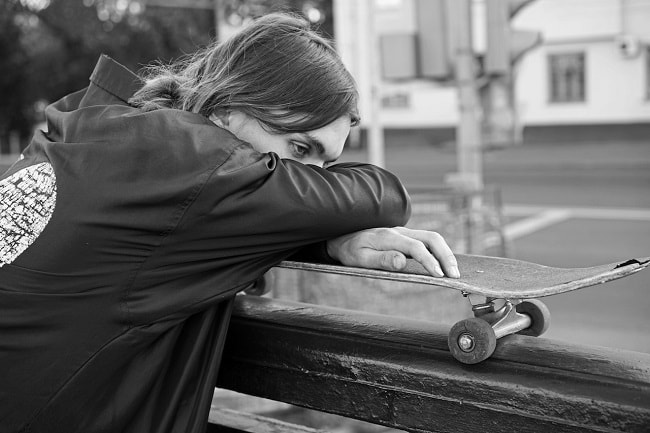 Gosha’s label was one of the first to begin bridging the gap between high-fashion and streetwear – two worlds which have become increasingly intertwined over recent years, thanks in part to the Muscovite designer’s work. This crossover appeal has seen him backed by Comme des Garcons who now handle the production, marketing and sales of his collections. Comme des Garcons also gave his label a home in Dover Street Market, one of the world’s most coveted fashion emporiums. Gosha is the only designer to ever receive this treatment from the legendary Japanese fashion house, with president Adrian Joffe referring to him as “the guy I’ve been looking for” when speaking to Business of Fashion. 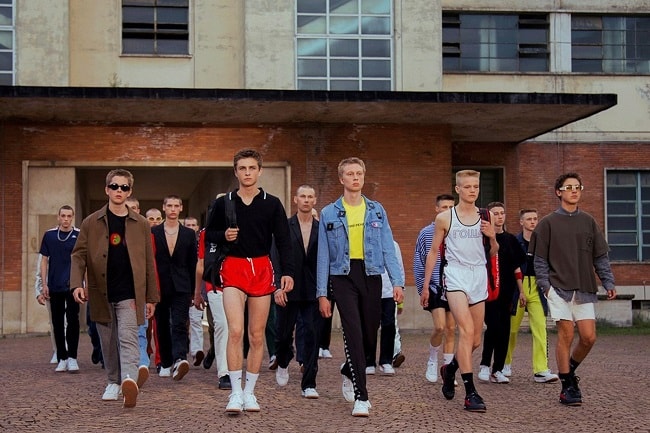 The new Dover Street Market exclusive collection see’s Rubchinskiy putting a staunchly Russian stamp on Italian sportswear from Fila, Sergio Tacchini and Kappa. The designer has added his Cyrillic insignia to track tops, hoodies, crew necks, a t-shirt and two pairs of trainers. It will release in store and online on Thursday the 1st of December at 11am. 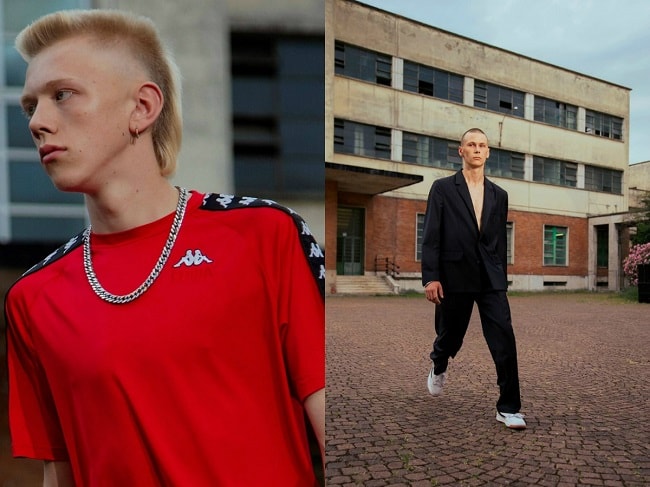