WHY CHRISTMAS JUMPERS MUST BE STOPPED

AVOID THIS NOVELTY CRAZE IF YOU CONSIDER YOURSELF A STYLISH CHAP 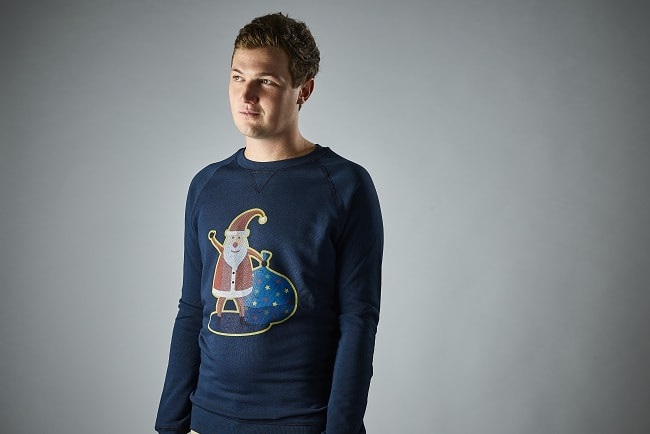 For several years now, it’s been impossible to attend a work Christmas party without being greeted by a sea of novelty jumpers. The defining moment in the history of this Christmas jumper craze was probably Colin Firth appearing in a particularly ridiculous reindeer number in Bridget Jones’ Diary in 2001. Since then, sales of seasonal novelty knitwear have been on a steady climb year after year, and truth be told, it’s beginning to get a little stupid.

Two years ago Christmas jumper sales reportedly rose 160 percent from the previous year, and last year high-street retailers such as Primark put their range of festive knitwear out as early as September in anticipation of the ravenous demand. 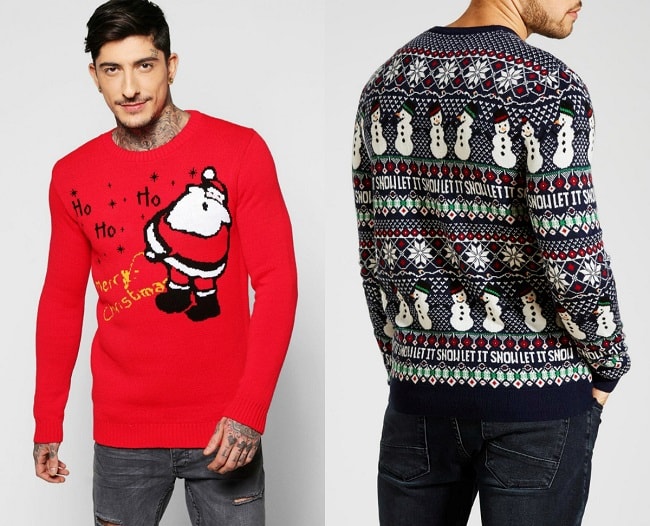 Celebrities haven’t helped in quashing the madness either, in fact we’d bet if you typed '(name of A-list celebrity) wearing Christmas jumper' into Google you’d be pretty much guaranteed to find exactly what you were looking for. Everybody from Justin Bieber to David Beckham have gotten themselves embroiled in Christmas jumper lunacy over the course of the past few years - but that doesn’t mean it’s a green light for the rest of us. Far from it, in fact if you consider yourself a stylish chap then the best course is to avoid them entirely. 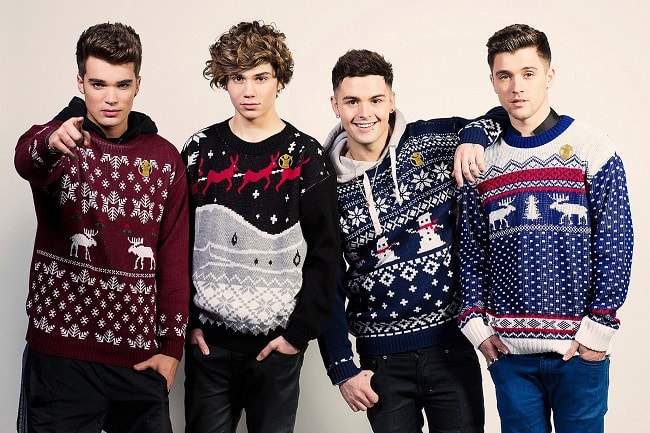 Why? Because regardless of what the world around you is saying, Christmas jumpers are not really fun. They’re a kind of forced fun. They’re what people who don’t know how to have fun wear to make other people think that they do know how to have fun. Everybody who’s ever donned a Christmas jumper has done so in the hope of portraying a certain ‘wacky’ image of themselves. But the problem with that is when every high-street chain is churning something out year-by-year in its millions, it ceases to be ‘quirky’. By wearing a Christmas jumper you’re not coming across as hilarious or ‘a bit of a laugh’, you’re simply one of several million people participating in a mass ritualistic seasonal consumer experience. 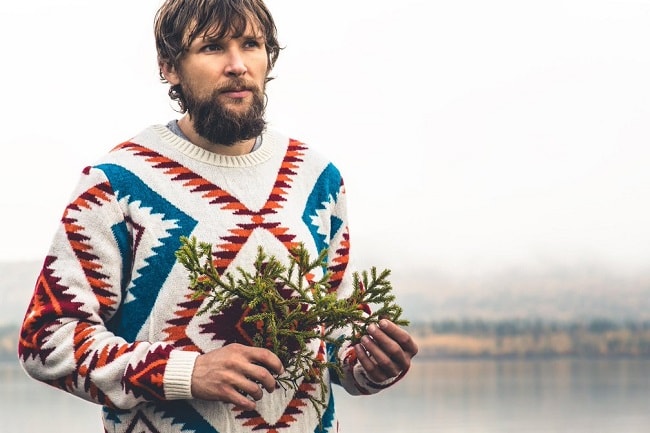 We’ve already got little novelty paper crowns in Christmas crackers, is that not enough? Or will the world not be happy until every person at every Christmas party in the land is dressed head to toe as Santa Claus? Apparently not. If you really want to get involved in the festivities and would like your self-respect to remain intact, then there are jumpers on the market that manage to stop just inside tasteful and just shy of novelty. 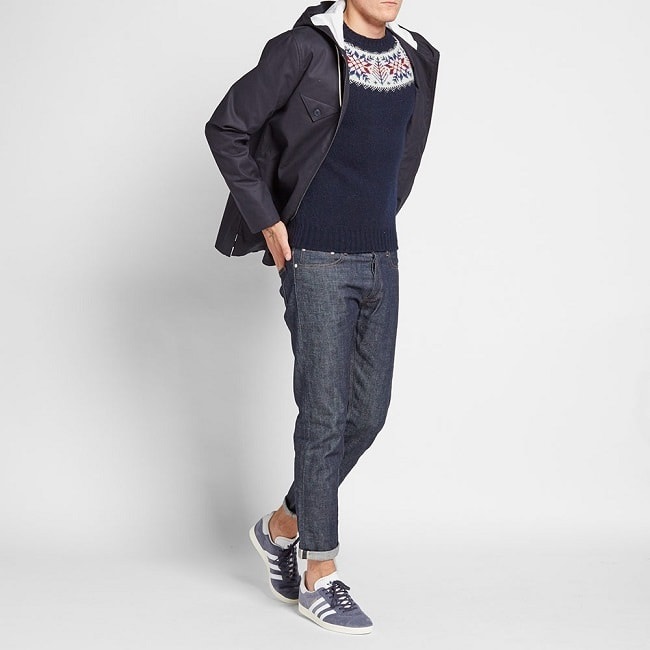 The best bet for this is to opt for Fair Isle knitwear, which offers all the seasonality of a Christmas jumper without any of the tackiness. Chamula have this tasteful offering for £365. Or for a smaller budget then this jumper at £115 is a great option from Jamieson’s of Shetland, who have been knitting jumpers in the Shetland Islands since 1890. Basically, if you’re going to do it, then do it right.

Do you ever wear a Christmas Jumper? #Christmas