THE FUTURE OF WEARABLE TECHNOLOGY 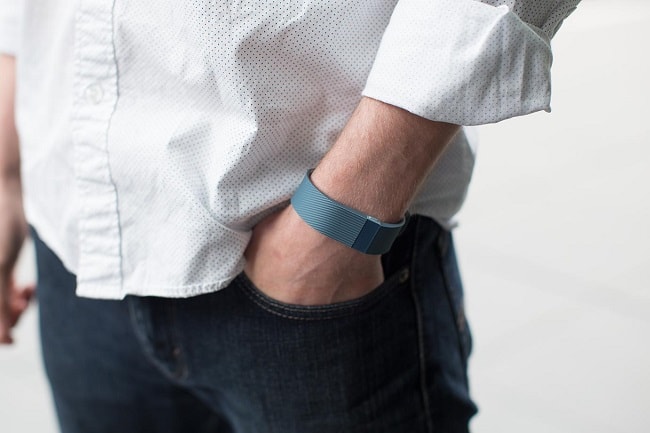 In a recent episode of the MenswearStyle Podcast, we spoke to some designers and lecturers and asked them to lend their expertise on what current trends to look out for in regards to wearable technology. To think only in the last year, we were introduced to the Apple Watch. A chronometrical masterpiece? Or 30 years too late? Lest we forget that Michael Knight spoke into his watch 30 years ago and ten seconds later a Pontiac Trans Am pulls up. In 1989 Marty McFly steps out of a Delorean and zaps his Nike Powered Laces, cut-smash to 2016 and BOOM! Nike debuts the HyperAdapt 1.0, the first commercial shoe to feature adaptive lacing.

“If you were going back about 18 months you would have heard more hype about wearable technology than now. It's going through an adoption phase, it's a lot more available than it was 2 years ago. However, a lot of this early technology has seen a substantial drop off. 70% of all devices are discarded within a year, so we're still trying to figure it out. People think of Google glass when they hear wearable technology, we've been working towards putting technology into fashion in a seamless way, almost invisible. It still has a geeky image, I think.” - Matthew Drinkwater, Head of Fashion Innovation Agency, London College of Fashion. 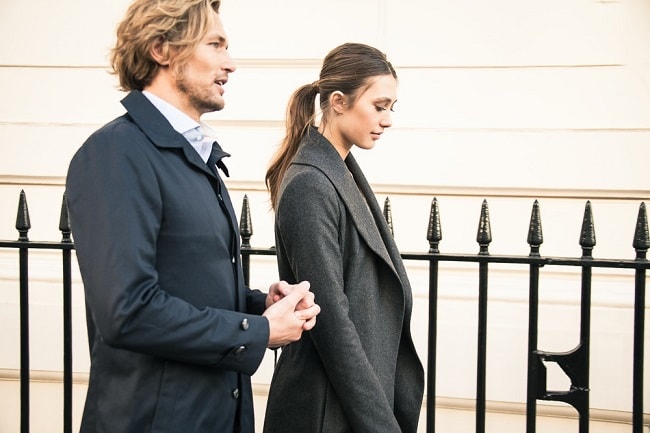 My point is, wearable technology likes to play the long game. They are the epitome of procrastination, over promising and never delivering. Where are we 30 years on with wearable technology? A watch that can read emails and a sleeve pocket to hold your oyster card. I feel like writing to the New Scientist and demanding a written apology (not exclusively their fault I'm sure, but someone needs to be held accountable). I digress. 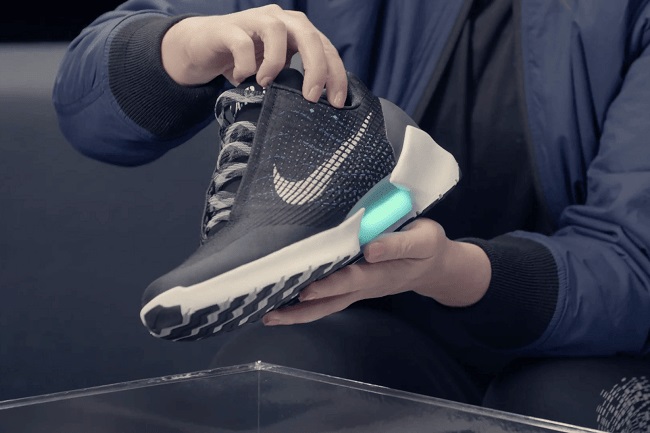 “It was important to us that the technology we used was lightweight and thin. We wanted to make sure that this coat is something you will want to wear. The look had to be elegant. The technology we found uses FIR infrared heat, which is healthy heat, absorbed by your body. It’s a wireless system with no short circuits or overheating - it uses a polymer and metal braids. It's warm, and not hot.” - Tara Winstanley, Co-Founder, Emel + Aris. 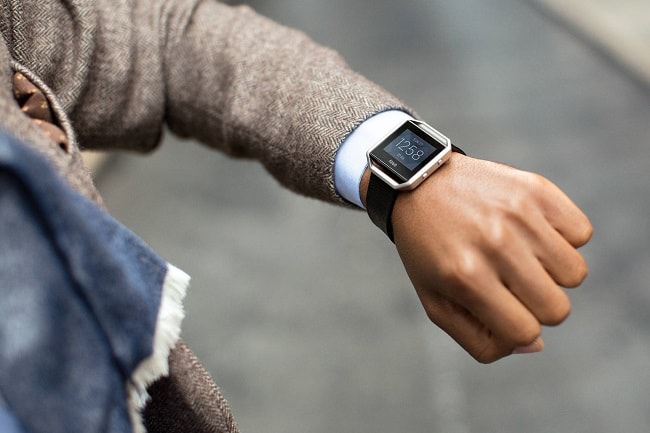 However, speaking to our esteemed guests on the MenswearStyle podcast the other week, it was clear that I just haven't been paying enough attention. That there had been some considerable advances in wearable technology such as our guests described with enthusiasm. I felt like I'd missed a couple of crucial meetings with my fellow board members and the message was like a clarion of trumpets blowing back the bristles on my ear lobes. 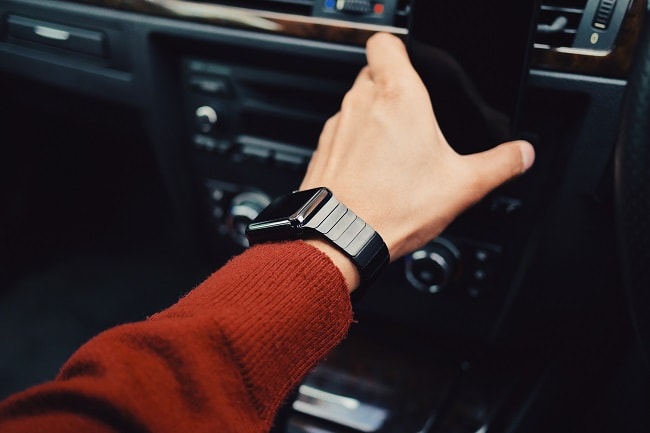 “Technology is at a certain point right now. But it’s not where we can have certain demands yet. Once tech can offer context, in the sense of artificial intelligence, then there’s going to be more reason for people to adopt it. People are currently at the mercy of design limitations. I think smart garments are going to make the big difference. Once you don’t have to change your behavior to adapt a new product, people are more likely to use it.” - Mano ten Napel, Founder, Fashnerd. 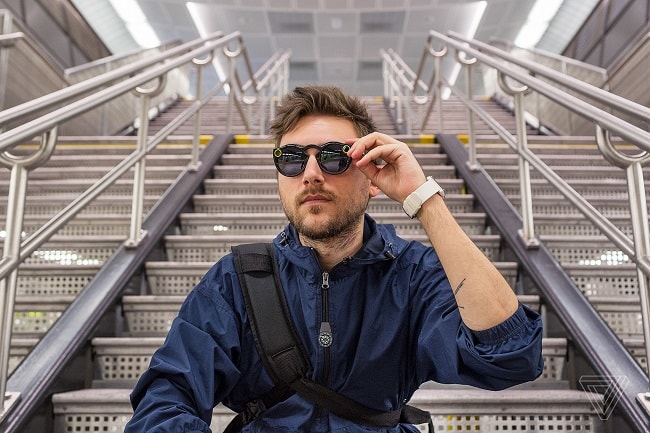 Find out what's around the corner for wearable technology by listening to these interviews in full by subscribing to our show in iTunes and please leave a review if you enjoyed this episode.

Are you satisfied with wearable technology? #Tech