THE TAILORING OF JAMES BOND

THE CHRONOLOGY OF BOND TAILORS OVER THE YEARS 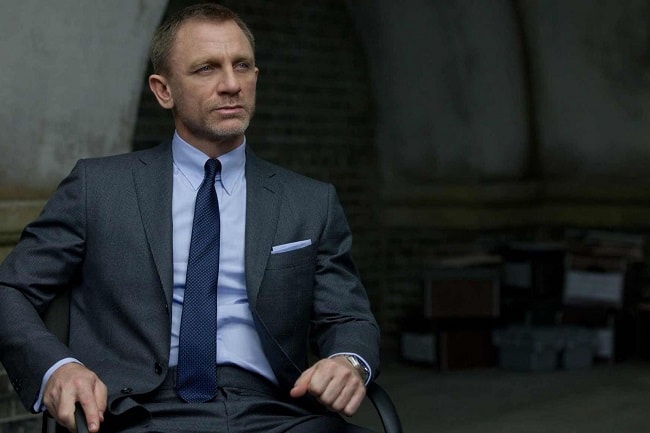 Decent tailoring has been the cornerstone for the James Bond franchise. A multitude of tailors and brands have adorned Bonds physique down the years. Bond has its roots entrenched in Savile Row styling. When his brother from Langley, Felix Leiter asked; 'Where were you measured for this Bud?' Bond replied 'Savile Row'. Which wasn't technically true as Connery's suit was tailored by Anthony Sinclair on Conduit Street, which intersects Savile Row.

However, branding and tailoring in particular isn't just exclusive to the celluloid Bond, or to Bond himself. In the opening 50 pages of Goldfinger, Fleming twice scrutinises the character of newly formed ally, Du Pont, by his styling of Brookes Brothers and Abercrombie and Fitch. 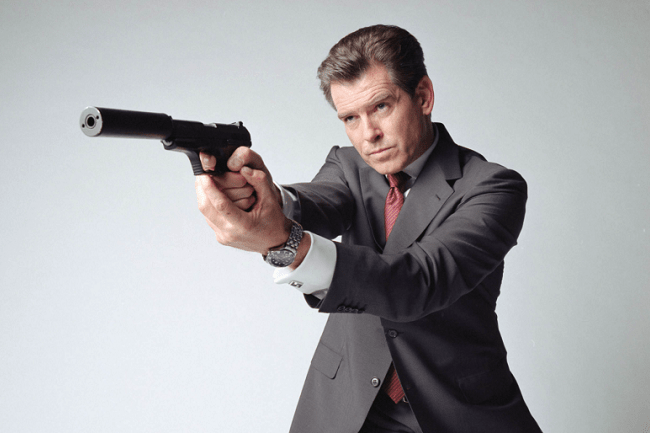 The Daniel Craig era has seen a changing of the guard from Turnbull and Asser to Tom Ford, however it takes a keen eye and some fastidious research to keep track of the chronology of the Bond tailors that have come and gone over the years. Much better suited (pardon the pun) for this gig would be Matt Spaiser who runs the blog, The Suits of James Bond. In a recent MenswearStyle podcast we not only spoke to Matt Spaiser but also Dean Gomilsek-Cole, the Head of Design over at Turnbull & Asser. 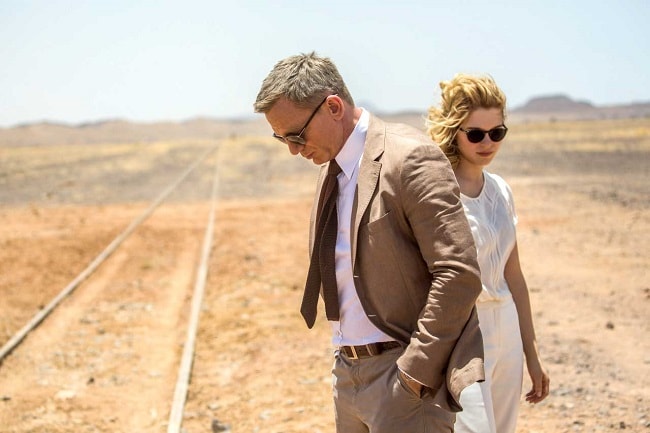 Dean explained to us how Turnbull and Asser first got involved with the Bond Franchise, stating; “We have a lot of people that associate us with Bond. Our relationship began in '62 with a film called Dr No. The Director Terence Young had been a customer of ours, and in the bond novels Fleming buys his cotton shirts from Jermyn Street. So Sean Connery came in with Young, picked out some shirts and was educated on the details such as the 3-buttton cocktail cuff. It looks like a double cuff, but without the cufflinks, and it doubles back on itself. We worked throughout the decades, but our relationship ended after dressing Daniel Craig in Casino Royale. We tend to be associated with the glory days.” 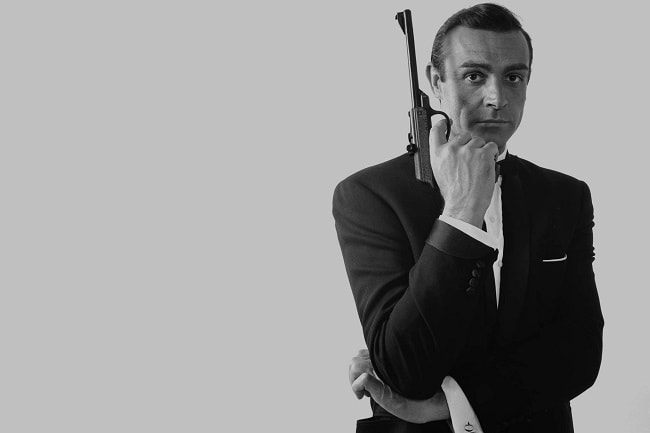 When we spoke to Matt Spaiser we asked him what his favourite Bond suit was from the franchise and what he thinks of the recent tailoring by Tom Ford. “There are a lot of them. I love George Lazenby's three-piece herringbone suit that he wears to the office. The scene itself isn't super cool, but that suit still looks good today - it will never go out of style. It's all about the marketing for Tom Ford. His whole line has achieved so much fame over the past 8 years due to James Bond. The recent films' suits are snug but I don't blame Ford for that, I blame the Costume Designer, she is the one who wanted this tight fit. I don't think he looks any more masculine in these small suits, I think it's done just to be trendy.”

To check out these interviews in full be sure to subscribe to our podcast in iTunes. And if you like what you hear, please show your support by leaving a rating and review.