ONE OF THE NEW EPICENTRES OF EUROPEAN COOL 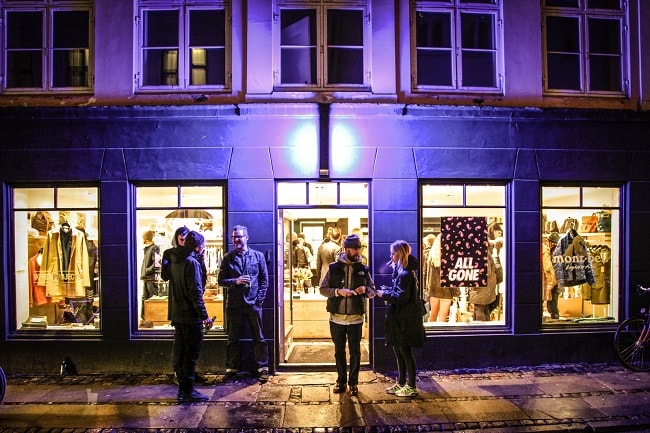 Here at MenswearStyle we’re taking a look at some of the worlds biggest and most fashionable cities, bringing you a roundup of our favourite stores that you should be checking out when you make your visit. This time we’re turning our attention to Denmark’s capital and one of the new epicentres of European cool, Copenhagen. Copenhagen, along with Stockholm, is leading the way in northern Europe’s journey to the forefront of fashion. Some of the finest brands and designers in contemporary menswear call Copenhagen home, along with some of the finest menswear shops.

Soulland’s design principles have their origins in Scandinavian artisanship combined with a contemporary feel. Whilst staying true to its legacy, Soulland aims to keep driving menswear in new directions. Soulland opened up its flagship store in Copenhagen in 2013, followed by its Bangkok store the following year. 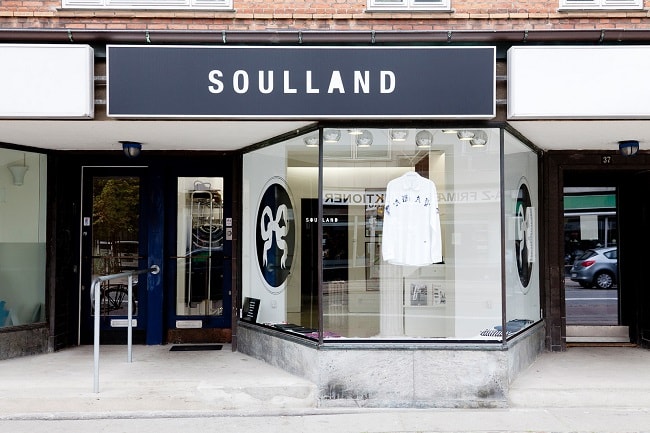 For those of you unfamiliar with Norse Projects here’s a bit of background: Norse is a brand founded in Copenhagen, dedicated to crafting simple, functional clothes with classic Scandinavian styling. The brand originally started life as a multibrand clothing retailer before turning their attention to manufacturing their own products. Norse Store is where it all started and is a must-visit for any fan of the brand happening to find himself in the city. 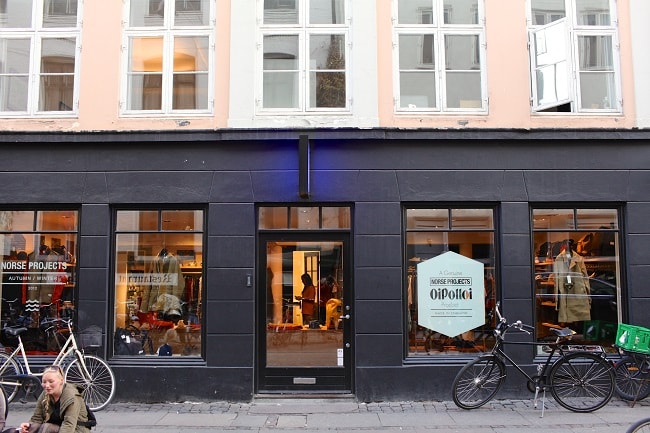 In less than a decade Goods have gone from being a quirky, offbeat, basement store known only to seasoned locals, to becoming an established store on a main street and an integral part of Copenhagen’s menswear scene. Goods prides itself on bringing the best brands – both local and international – to the streets of the city and onto the backs of Denmark’s most stylish men. 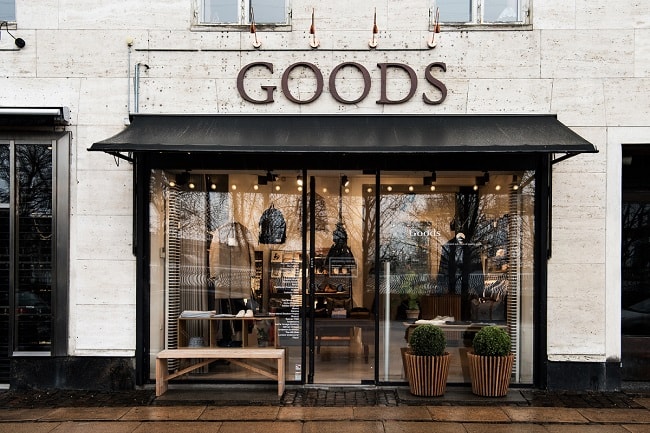 Flavour is a real staple in the world of menswear in Copenhagen. Since first opening its doors back in 1993 the store has been helping to keep the city’s men abreast of the latest international brands. Expect to find rails lined with the likes of Patagonia, Saucony, Carhartt and New Balance. 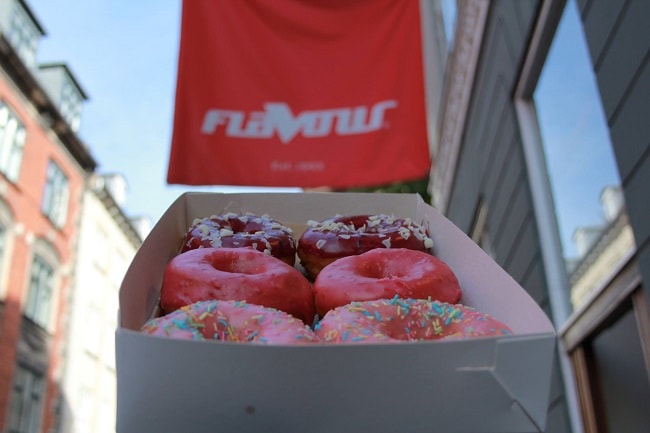 Wood Wood is a name the many of you are no doubt pretty familiar with at this point and its one of Denmark’s most successful exports in terms of menswear. The contemporary menswear brand now has several stores across Denmark and Berlin, but while you’re in the city you’ll definitely want to pay a visit to their flagship store to pick up some gear. 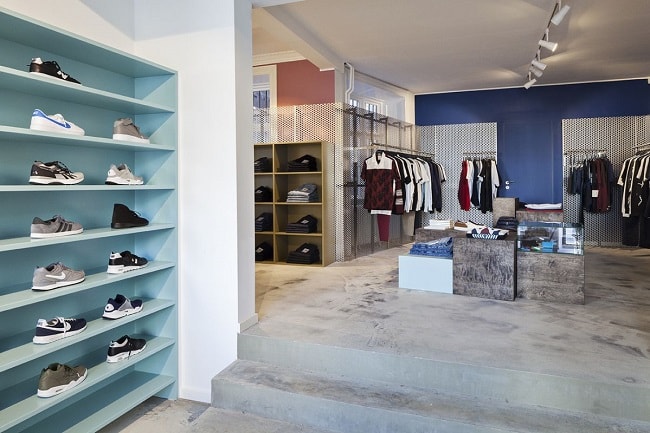