THE ART OF FASHION PHOTOGRAPHY

IT TAKES A STEADY HAND AND A LOT OF DECENT LIGHT 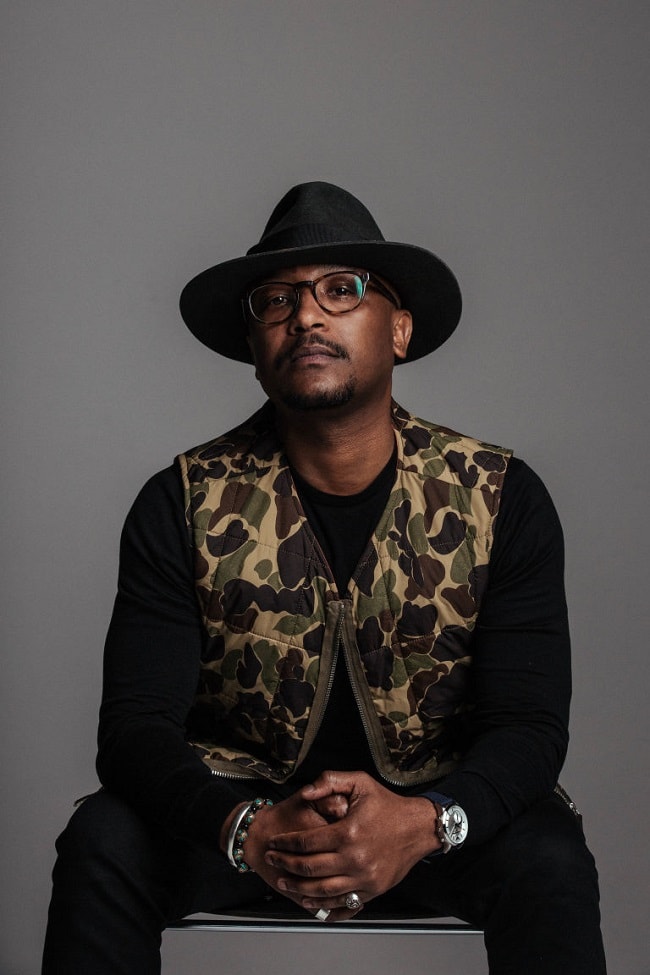 In a recent episode of the MenswearStyle Podcast I fawned obsequiously to the people that make fashion photography look all too easy. We interviewed the likes of Jonathan Daniel Pryce, the man behind esteemed blog GarçonJon. He waxed lyrical about how the light in New York is unrivalled for street style photography but London is the best city overall.

"If we're going for light then I love New York, it's direct. It's a challenge in London as sometimes the light is flat and dim even in the middle of the day. In New York the light is reflective of people’s ideas of what the city is supposed to look like. It goes with the stripes on the street, the bright street signs, and the people can be brash also... so the light in New York is fantastic." - Jonathan Daniel Pryce

Aside from the light there's also the tiny matter of persuading strangers into being the subject. Not an easy job. Strangers aren't the friendliest of folk, often guarded, consumed with paranoia and not likely to stop for fear of being asked to part with cash for a charitable cause. Simply Google what the late, former Sex Pistol Sid Vicious had to say about the man on the street - he may have had a point. We spoke to Abdel Abdulai (pictured above) from Boy From Dagbon about what his approach is to asking guys to stop for a picture. 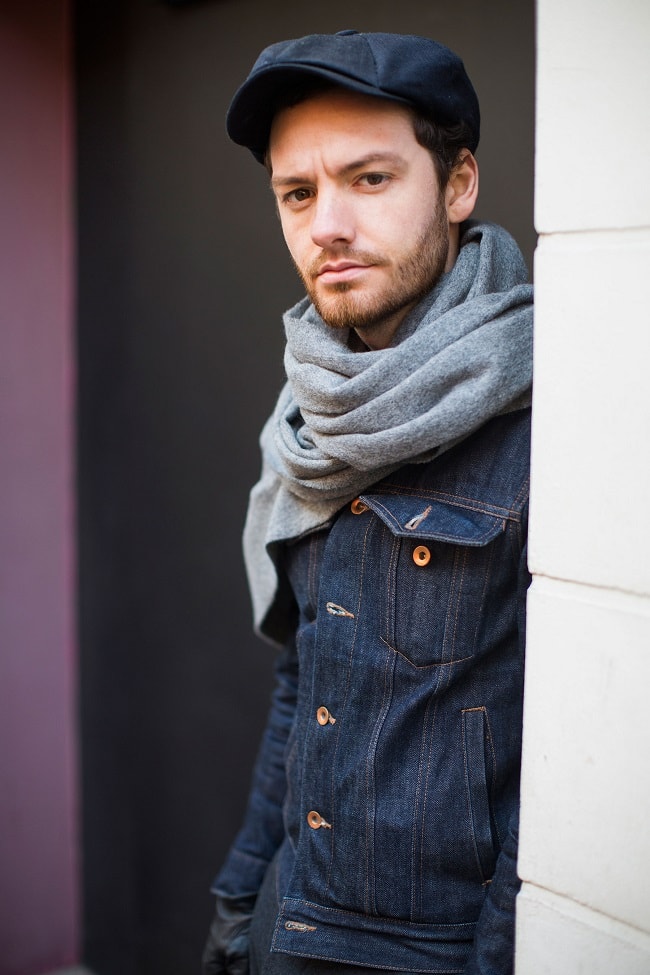 "I have a business card to hand. Most people want to know where the picture is going to end up because they want to share it on their website. Plus, you never know where it's going to end up. Don't carry something too intimidating in the camera department, you don't want them to think you're paparazzi. There are days when its tedious, there's a lot of coffee drinking whilst you're waiting." - Abdel Abdulai

Needless to say this photography lark is not an easy nut to crack. Churchill once remarked upon Russia being “a riddle, wrapped in a mystery inside an enigma”. You could stretch that facsimile to Photography. The riddle is the shutter speed, the mystery is the aperture, the enigma is the depth of field. And even if you have all these planets aligned, it still takes a steady hand and a lot of decent light. For those that have ascertained the skills and the necessary accoutrements, perhaps you might want to consider a course to further your knowledge and hone your craft. This is where we turned to Mastered who currently offer a 10-month accelerator for 200 ambitious fashion photographers. Here we spoke to fashion photographer Antonio Eugenio on what people can expect from the course. 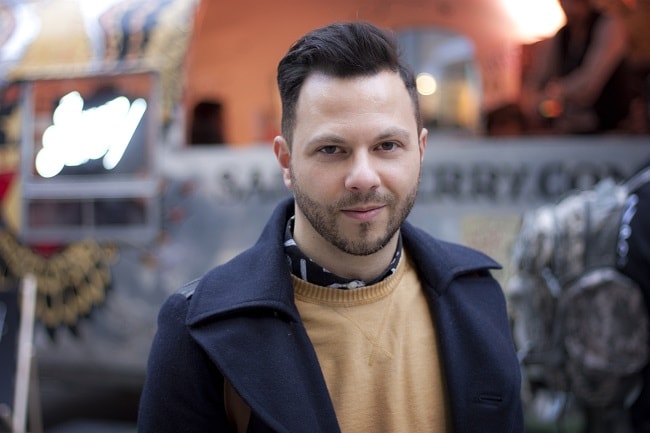 "Most of the photography tutorial videos are on the platform, so you can watch them at your convenience. Then you have a live Q&A where you can chat with the course mentors. Regarding the brief, you must follow the deadline, and when you send in your work you get feedback from the mentors. Next to that you have the dynamic between the other photographers on the course too.” - Antonio Eugenio

Check out the MenswearStyle Podcast to listen to these interviews in full and please subscribe in iTunes if you like what you hear.