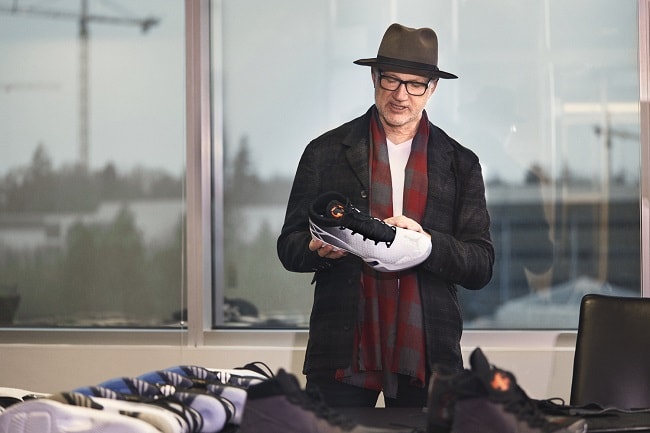 When Nike hired a young architect by the name of Tinker Hatfield in 1981 to design their stores they had no idea how much he was going to influence not just their brand, but the entire world of sports footwear design. After a few years Hatfield shifted over to shoe design and his natural flair for creating footwear immediately shone through. In the years since, Tinker Hatfield has gone on to completely revolutionise the trainer design process and the aesthetics of sports footwear by creating some of the most iconic shoes of the past century. He has been at the forefront of pushing technological advances in sneaker design, with some of his creations looking decades ahead of their time. Here we take a look at some of his greatest and most iconic designs.

Tinker designed a staggering amount of Air Jordan trainers for Nike but the Air Jordan was his first and possibly most important. Hatfield did away with Nike’s previous policy of creating ‘signature shoes’ and instead began to collaborate directly with MJ to work on a shoe that was designed by both parties in equal measures. This was the beginning of a new trend in sneaker design. 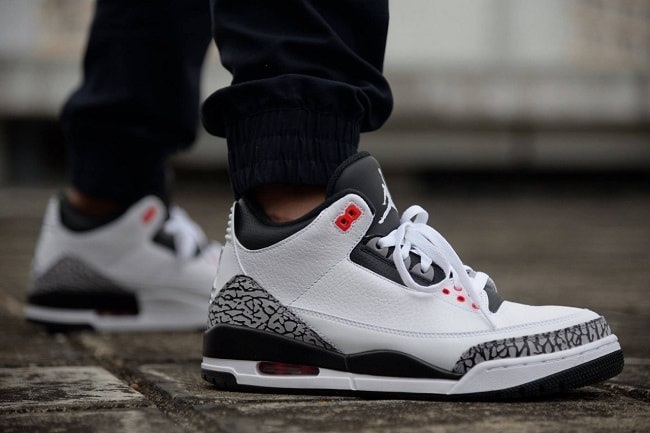 Like them or loath them, Huaraches are an immensely popular piece of footwear and have been since the day they were released back in 1991. The Huarache became a popular casual shoe amongst many big basketball stars, including Jordan – something that only added to their appeal. The story goes that the sneaker was visually inspired by waterskiing. We’re not entirely sure how but take a look for yourself and see if you can spot it. 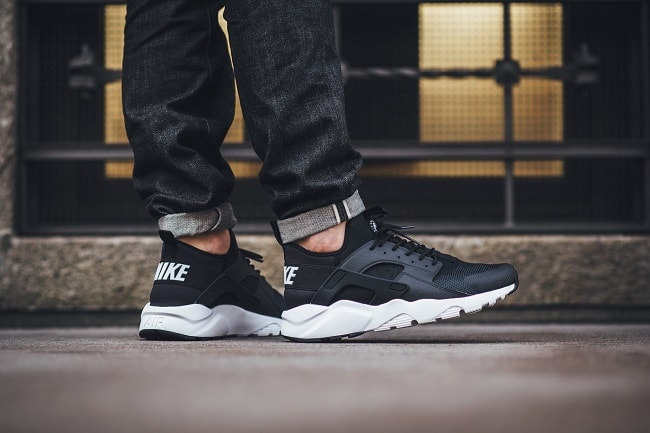 The shoe that would steer footwear in a completely new direction was born at the hands of Tinker Hatfield. The Air Max 1 was – as the more astute amongst you may have guessed – the first trainer in the Air Max line and the first trainer to feature a visible air bubble cushioning unit in the sole. It remains as popular today as it has ever been. 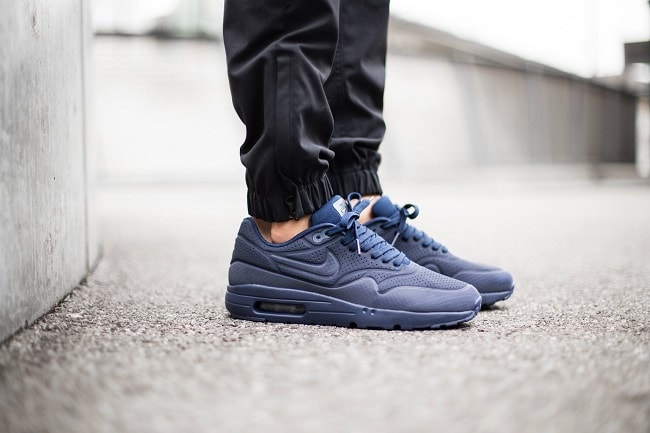 Tinker didn’t just design shoes for real life, he also designed them for the big screen – namely the Nike MAG. The MAG was worn by Marty McFly in Back To The Future II and became one of the most iconic sneakers on film. More recently Tinker worked for 6 years on a working replica of the MAG, complete with lights and self-lacing technology. However, if you want to get your hands on a pair you’ll need a seriously big wallet. 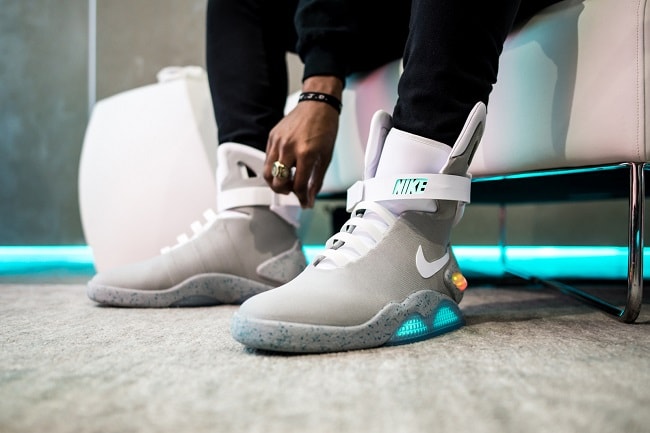 The Nike Sock Racer – or Sock Dart as it’s known in its current form - looks pretty futuristic even by today’s standards, so it may come as a bit of a surprise that Hatfield and two others first designed it back in 1984. The intention was to put a sole on a sock and that’s exactly what they did. The Sock Racer laid the foundations for the low-profile, tech-knit trainers that are so popular today. 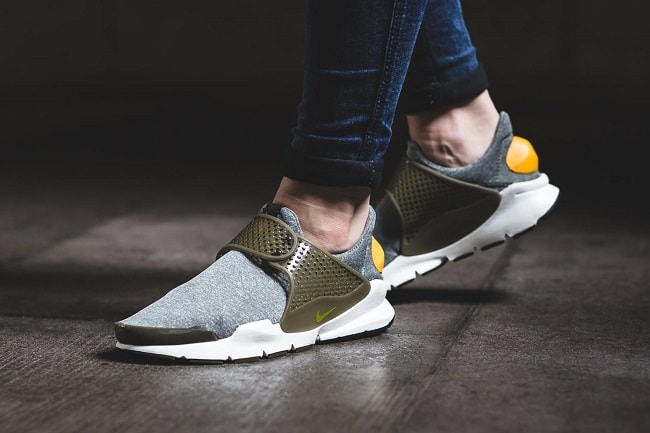