THE BRITISH FRAGRANCES ON OUR RADAR

BRITAIN IS HOME TO SOME STUNNING SCENTS 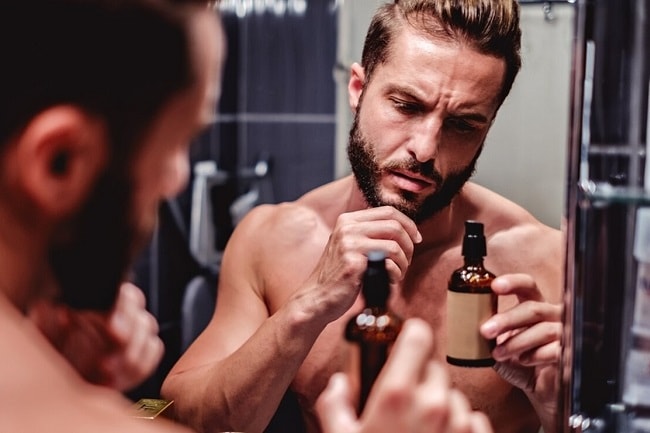 Us Brits are well known for being a bit of a self-deprecating bunch, taking the piss out of ourselves is something of a national sport. However, as much as we love to put ourselves down there are a few things we do better than anyone else on earth: Pubs, quaint little villages, sarcasm, real ale, depressing weather (honestly, I just can’t help myself) and increasingly, independent fragrances. Yes that’s right, Britain is coming through with some stunning scents from some truly brilliant independent local brands. We’d like to introduce you to a few of our favourites and the scents of theirs that have caught our attention. So, if you’re in the market for a new aroma (and you should be – Spring is fast approaching!) then you need look no further!

Established in London in 2006 by German perfumer Geza Schoen, Escentric Molecules is an interesting brand because it breaks all the rules of traditional perfumery. Fragrances are released in pairs: a formula and a molecule. Both contain one specific aroma molecule, but where the formula builds around the aroma molecule with complimentary scents, the molecule is just that – a single aroma molecule with no other fragrant ingredients. This minimalist approach to perfumery is refreshing to say the least and has earned Escentric Molecules a loyal following of returning customers. For those looking to try this brand out for the first time our recommendation would be Escentric 03 – a formula fragrance. It’s fresh, with top notes of lime, ginger and pepper, fading to reveal a base of musk, leather and vetiver. The perfect transitional scent to take you from Winter to Summer. 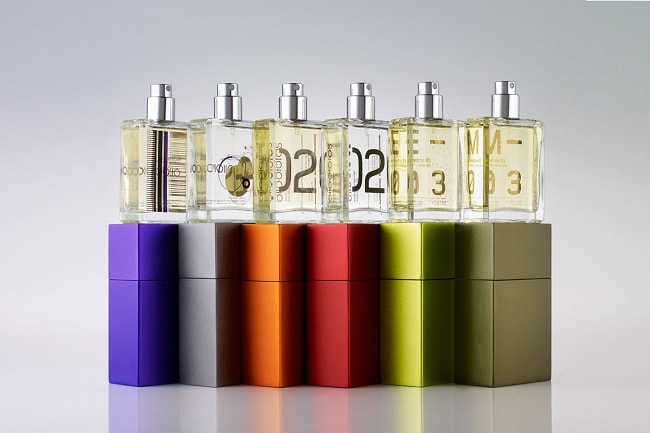 I got my first whiff of Amber by London-based perfumer, Laboratory Perfumes, in a shop in Shoreditch a couple of years ago. I loved it so much that I actually had to accost the guy wearing it to ask what it was. That was Laboratory Perfumes’ first fragrance and since then they’ve developed four more – each one just as stunning as the last. The aromas seem to evolve and undulate with you over the course of your day and there’s one to match every mood. One of the Laboratory Perfumes’ more interesting aromas comes in the form of Atlas – a recently developed fragrance which takes its name and inspiration from the Atlas Mountains in north-western Africa. Built around Moroccan pipe tobacco, Atlas combines heart notes of cinnamon, hay and black pepper with top notes of vanilla, rum and cinnamon - resulting in a warm, sweet aroma which can be worn all year around. 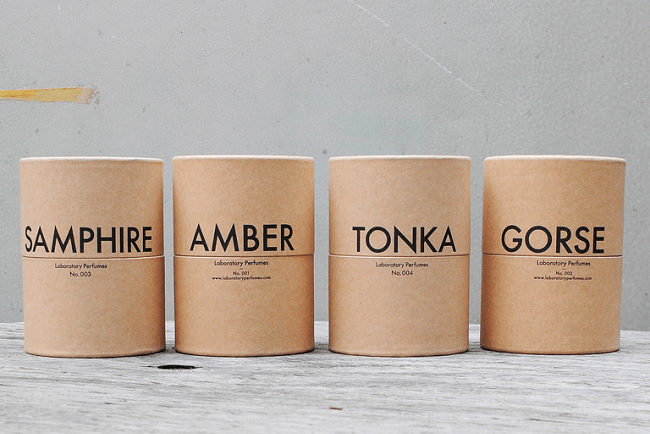 D. R. Harris & Co is the oldest and best-established perfumer here by a country mile. Since opening its doors to the people of London way back in 1790, the chemist and perfumer has become something of a London institution. We’re not over-exaggerating either, D. R. Harris has earned itself royal warrants as chemist to the Prince of Wales, the late Queen Mother and the Queen of England herself. The St. James Street perfumer is best known for its Arlington fragrance, a blend of citrus and fern notes. However, our favourite aroma here at MenswearStyle has to be the Windsor eau de toilette – a deep, yet fresh masculine fragrance with leather and vetiver notes. It’s London in a bottle (minus all the exhaust fumes and pollution of course). 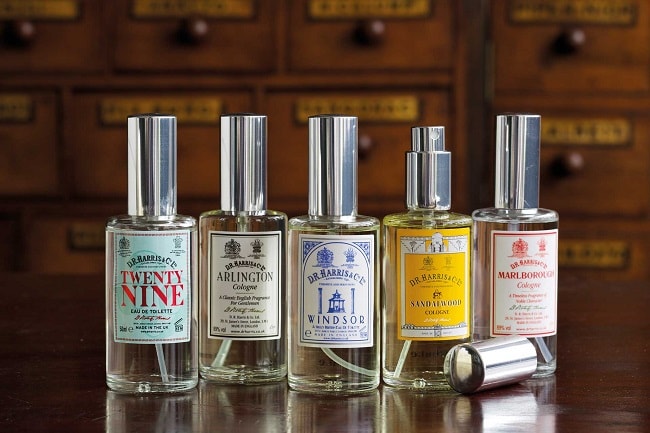 The Londoners amongst you may already be familiar with Murdock London in its capacity as a barber shop (and not just any barber shop, we might add. One of the finest barber shops in the city) but did you know that it now produces a fragrance range too? Murdock has earned a glowing reputation crafting the barnets of the city’s most style-conscious gents for over ten years now, but their aftershaves deserve just as much attention as the scissor skills. Murdock currently have four colognes available to buy, but if you’re going to try just one then make it the Black Tea. Inspired by spice and tea trade routes to the UK, Murdock’s Black Tea combines leather, nutmeg, cloves and woody notes to create a subtle fragrance that works well in any season. 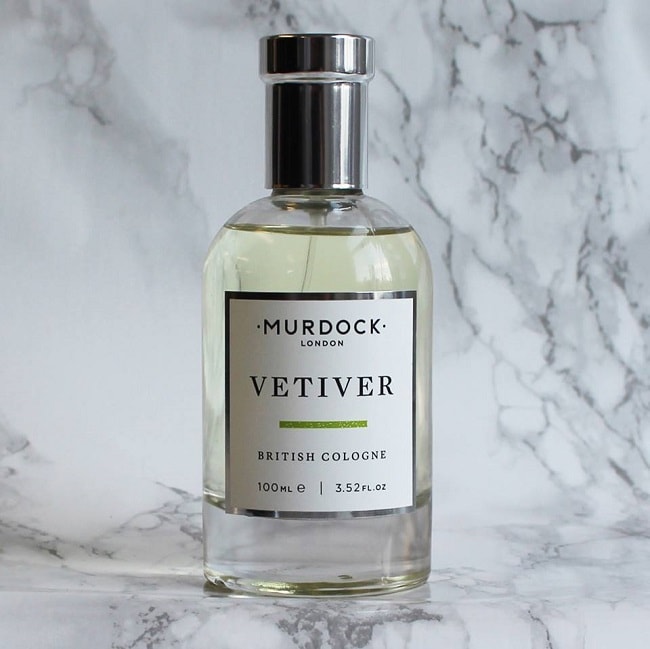 You may know him better in his capacity as an actor but Richard E. Grant is now forging himself a name as a top perfumer. "Having been led by my nose all my life, the last two years spent developing my first perfume JACK has been the culmination of a lifelong dream and my obsession with smelling everything in sight”, says Grant. Jack currently has three unisex fragrances on offer: JACK, Covent Garden and Piccadilly. After testing all three, our favourite here at MenswearStyle has to be Covent Garden. It starts off beautifully fresh and citrusy, slowly maturing over the day to reveal base notes of orris and musk that stay with the wearer for a reassuringly long time. 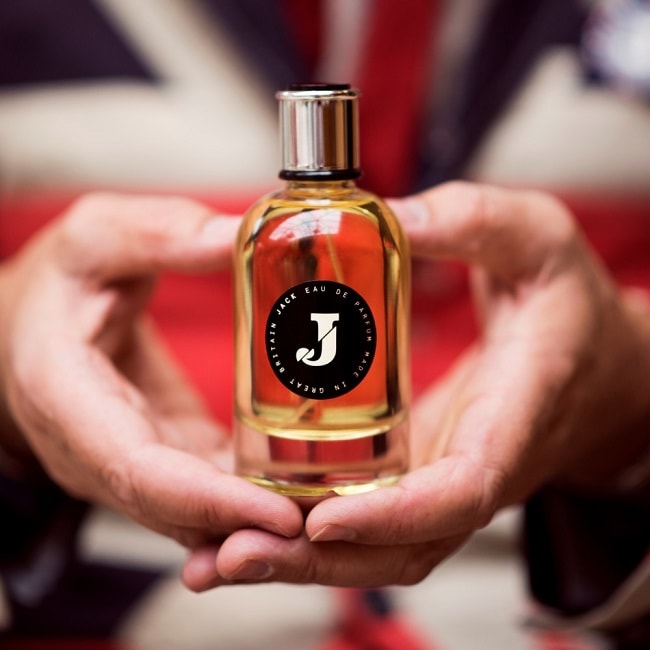