THE RISE OF PRE-OWNED LUXURY WATCHES

A GROWING TREND YOU CAN'T IGNORE 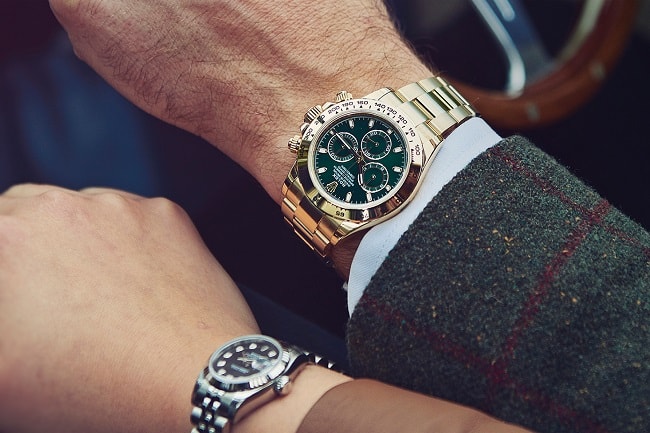 A trend largely driven by the millennial generation, pre-owned luxury watches are in high demand. For millennials it’s not about purchasing something to show off about. Owning an expensive watch is not about bravado and showmanship - expensive doesn’t cut it any more. Millennials care about the artistic craftsmanship, the history, the experience of owning a piece that has existed in a different time. They have redefined luxury in the search for more originality. And this is the fundamental reason why the luxury watch market is falling, but the pre-owned luxury market is booming.

The luxury watch market hasn’t been this bad since the financial crisis in 2009. Last year exports fell by more than 2bn Swiss Francs, the main culprit being the Chinese who brought far fewer watches. Asia sales makes up about half of the luxury watch market. Europe makes up 33% and America 15%. So when China started to drop their sales volumes the market was hit bad. Pegoraro (The Federation Of The Swiss Watch Industry’s Lead Economist) said the drop in sales had forced several of Switzerland’s most famous watchmakers to issue profit warnings and cut about 3,000 jobs over the past two years. Richemont, which makes Cartier, Vacheron Constantin and Piaget watches, has shed about 200 jobs. These are painful times for Swiss watches and the wider luxury watch market, worrying figures in 2016 that have continued in a downward trend. But while the luxury watch market is taking a hit, there is another trend emerging and that is Pre-Owned Luxury Watches or Vintage Watches. 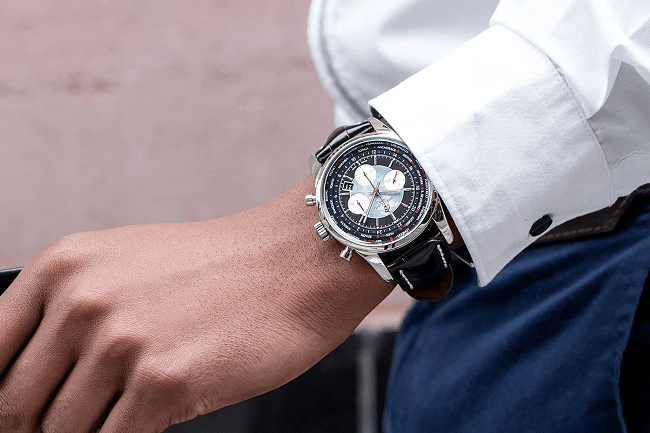 The pre-owned Luxury watch market is a totally different trend. Vice president of Christie’s comments; “Everything from vintage Rolex to emerging brands at a level under £10,000 has gained incredible amounts of new followers and collectors in the last year.” Watches as collectors' items are a relatively new phenomenon. In the 20th century it was mostly pocket watches or clocks which were collected. But that has shifted. Towards the end of the 80s and 90s, and especially as the Asian markets started to grow, watch collecting started to get some serious attention. It is difficult to exactly pinpoint the size of the pre-owned watch market - but to give you an idea, Sotheby’s one of the most internationally acclaimed and historic auction houses in the world reported annual sales of around £100 million up from £20 - £30 million five years ago. 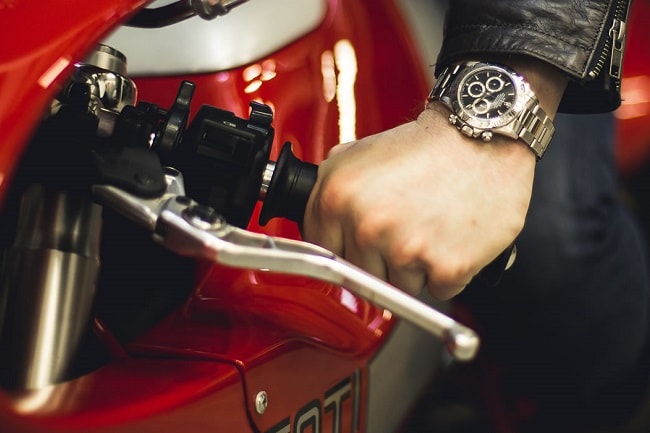 Emerging online dealers like Chronoexpert are offering a safe environment for buyers to access the pre-owned watch market. The biggest concern for new owners moving into collecting vintage luxury watches is the replica market which has grown more advanced. But every product that Chronoexpert sells passes through their facilities and is subjected to a complex verification process. They are so confident of the validity of their product they offer a 14 day return policy. The ease of using a marketplace like this means new buyers can be confident they are getting what they are paying for. And sellers can be equally as confident they will receive the money for their item. When dealing with sales of several thousands of dollars and up, security and a trusted mediator are key. 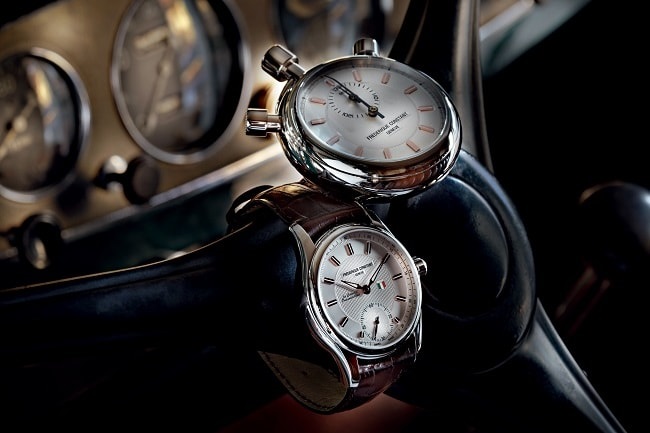 Instagram, a highly visual platform has also contributed to the rise of the vintage watch market. Collectors, bloggers and auctioneers use the platform to showcase their best items and buyers can scroll through their feeds easily. If you have Instagram there’s two accounts we can recommend you follow right now; Kristian Haagen, an auctioneer and author of six books on watches - and A Continuous Lean's Michael Williams' account dedicated to men’s fashion & lifestyle. Despite fashion brands like Montblanc picking up on this trend and creating their own vintage watch collection, the pre-owned luxury watch market is where it is at. 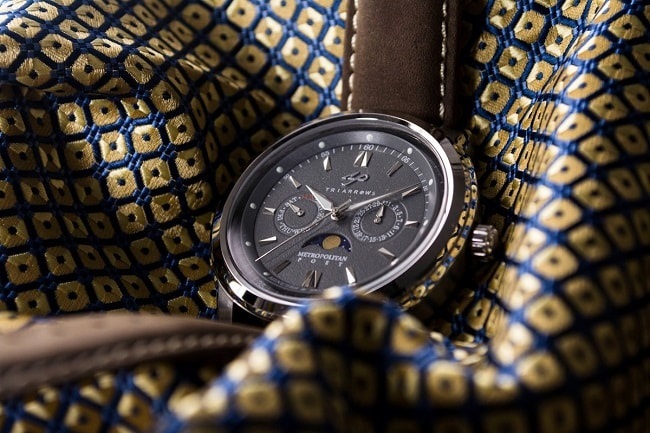 There you have it, a growing trend you can’t ignore. Millennials are looking to showcase their uniqueness, not conform to a fashion trend which is formed from a factory isle and you should too.