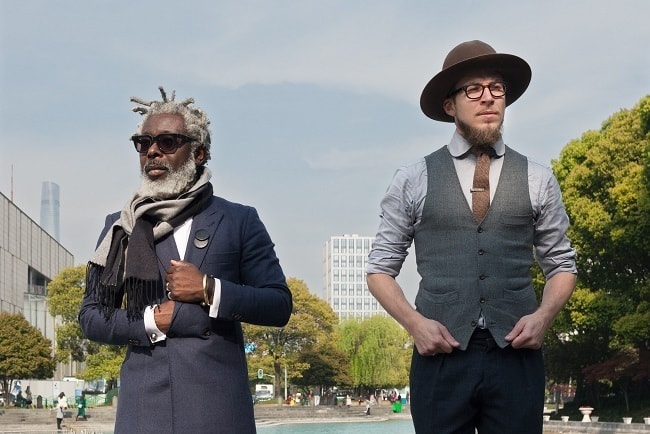 As I write this on the delayed train to Brighton from Victoria, I pick out a small tin of mints from my pocket, unclip the fiddly lid as mother describes, take out a tiny mint, secure the lid and replace. Wait! Where did I get these mints from? I look back at the tin, on the casing and it reads McVerdi, Danish Design since 1987. I couldn’t tell you what event I got them from, but it only confirms my belief. Scandinavian brands are omnipotent. Like the 7 steps from Kevin Bacon rule - you’re probably a lot more acquainted to Scandinavian brands than you think.

With regards to Scandinavian Menswear, its nigh on impossible to describe the stereotypical look without regurgitating hackneyed superlatives such as ‘deft-minimalism’ or ‘muted tones’, but there’s no denying this aesthetic is almost sickly-ubiquitous. Scandi-brands have the golden arrow in their quiver; they follow style and not trends. Maybe it’s not an invasion, after all. Someone with style is never out of fashion, and the unstructured monochromatic palettes is not a renaissance, moreover, a welcoming home party. 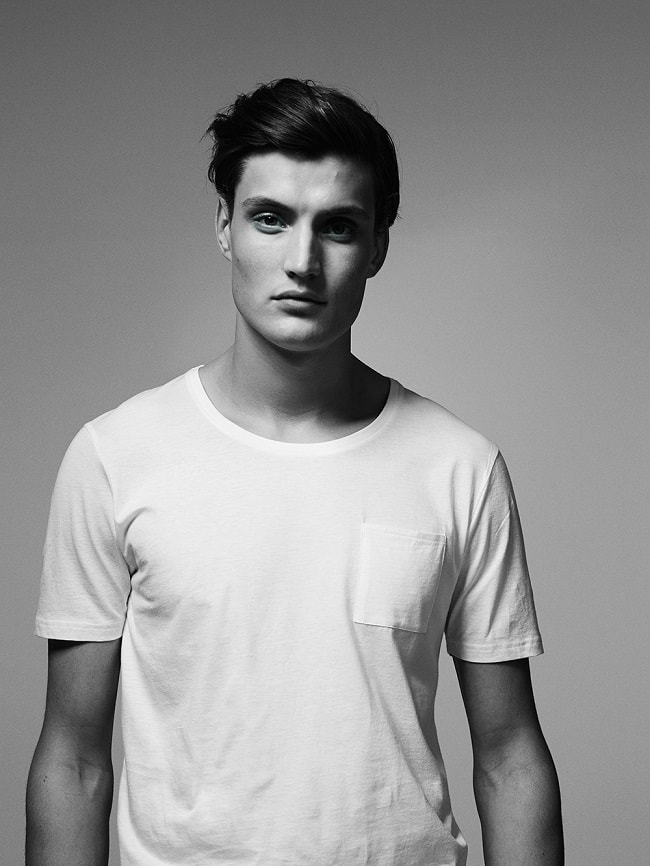 On the latest episode of the MenswearStyle podcast we talk to some of the next big players whose mast heads are appearing on the North Sea horizon. Marcos Gardo gives us the low down on the ethics and ambition of his company, A Day’s March. "Our Name, A Day’s March comes from an old military term referring to how far an army could move in one single day. We are very attentive to the quality of our products and spend a great deal of time on every garment. We are concerned with style and not trends which means we produce clothing that will last for a long time. You will never find a piece of clothing that we wouldn’t wear, that is important to us." - Marcus Gardo. 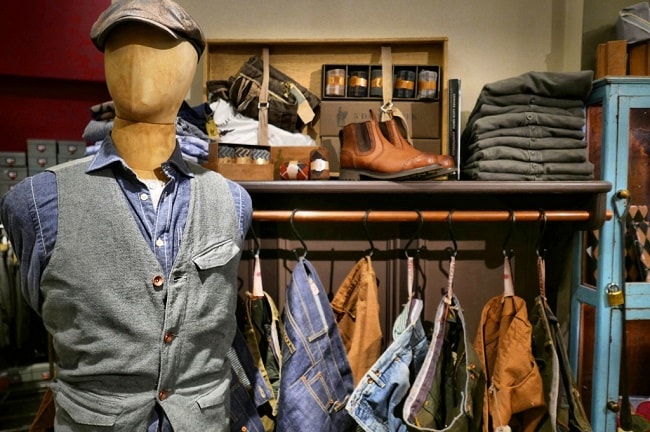 We also spoke to Claes Bondelid from Claes Goran (personal favourite Scandi brand). Claes has a rich history, starting his brand name Bondelid in the late 70s. His style and designs increased due to demand. He planned to retire but couldn’t find a quiet spot. Instead rented a small corner office, papered up the windows and starting sketching designs, shoeing off the inquisitions from his suspicious wife to be. He eventually revealed the designs for his first collection for Claes Goran. 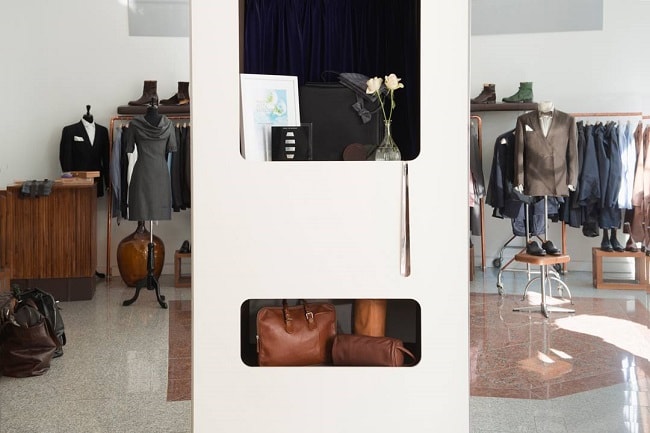 Lastly we cornered UK brand manager for Norwegian Rain, Chris Chasseaud. Norwegian Rain heralds from the rainiest city of Europe - Bergen, Norway. "The philosophy is simple. Hard core functional and waterproof outerwear that does not compromise on stylistic preferences. The hi-tech is hidden". - Chris Chasseaud.

Listen to these interviews in full and bring yourself up to speed with the emerging Scandinavian brands by downloading and subscribing to this podcast in iTunes.