WHO WANTS TO BE A MILLINER?

Written by Peter Brooker in Interviews on the 21st March 2017 / Who Wants to be a Milliner? 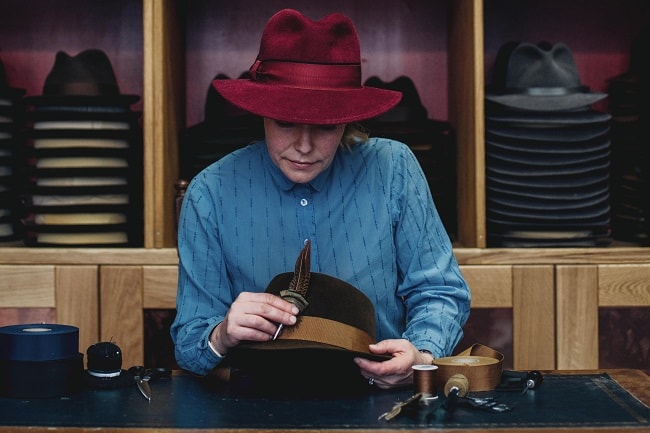 A hat can tell a lot about its owner. The style, type, and how its worn. Perhaps it doesn't correlate directly with your level of income like say a Ferrari might do. But nonetheless, it's an extension of you. It's a decision you've made - I'm wearing this type of hat today, I'm wearing it in this way, with this outfit because I believe it reflects a facet of my personality. You're looking to communicate, or maybe you're not arsed with the existential dichotomy, and perhaps you've just thrown on a hat because your heads cold. Never forget the soothing pleasures that functionality can bring.

"We sell out of top hats every year for Ascot, and for Goodwood we do the wide trim fedoras and the Frank Sinatra Trilbys do really well. The first thing people ask for when they come into the shop is the Sherlock Holmes hat. We have loads of them and it's a nice tourist trade, however the more serious customers want a high grade fur felt. We do a rabbit felt and a nice suede felt-finish, usually a fedora. Most people who come in are discerning hat wearers and know exactly what they want." - Galih Richardson, Laird Hatters. 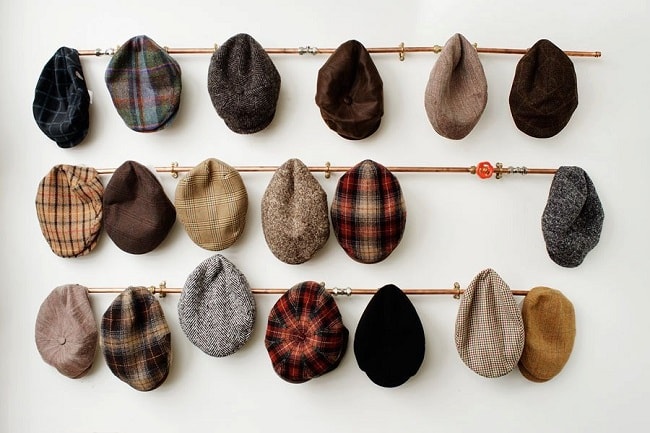 What does your hat say about you? You opted for the flat snapback today as opposed to the peaked cap. Are you feeling more baseball than basketball this morning? You rested the fedora and opted for the newsboy last night, did you watch Peaky Blinders at all? Has television subliminally affected your sartorial choices recently? Never forget the all-seducing power and influence of television. 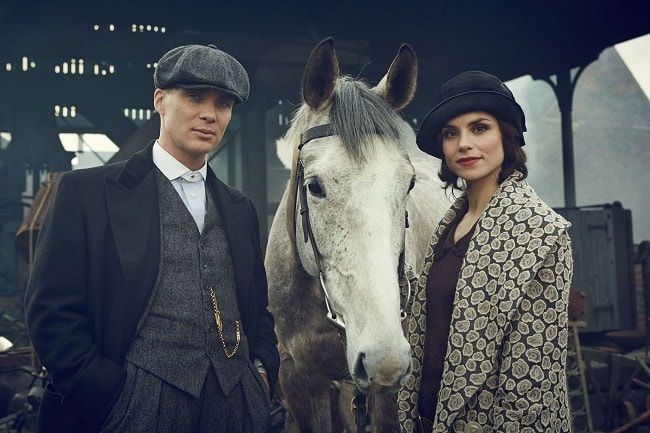 In a recent episode of the MenswearStyle podcast, (available in iTunes) I looked to wade through the millinery mildew by asking the experts, where did it all begin? "Where do I begin? It has an amazing heritage - a lot linked to the UK, where we get our hats blocked - the shaping of felts, straws etc. is up in Luton. Luton is a town built around the Millinery industry. It used to be a whole community picking the weaves and straws, then people will trim ribbons in silks and flowers, and they survived as one of the two hat towns in the UK with still a few factories that continue today." - Paul Stafford, The Season Hats 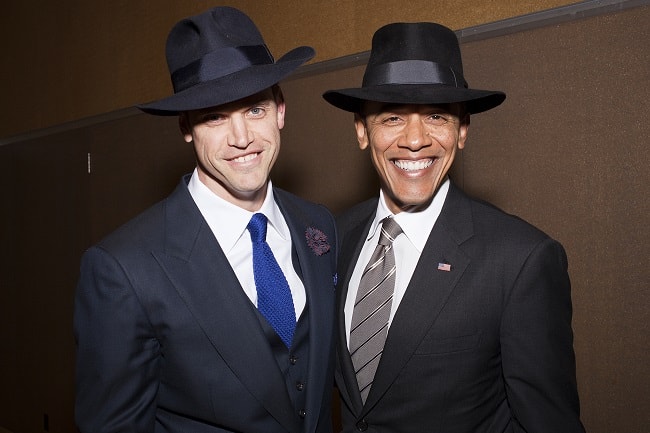 Listen to this podcast show in full today, leave us a comment in iTunes and tell us your favourite hat trends. Tell us if you agree with our own Grooming Editor, Rakelle Maurici, and her pet peeves when it comes to men wearing hats. "A main put off would be if you're wearing the wrong style of hat. Consider hairstyle and face-shape - think about that before purchasing, it could be an amazing hat but you could destroy it. I don't like the bucket hat, unless you're a fisherman then I'd steer clear. They're not very flattering."