WHY YOU SHOULD INVEST IN GERMAN WATCHES

HOW DEUTSCHE WATCH DESIGNERS ARE REVOLUTIONISING THE INDUSTRY 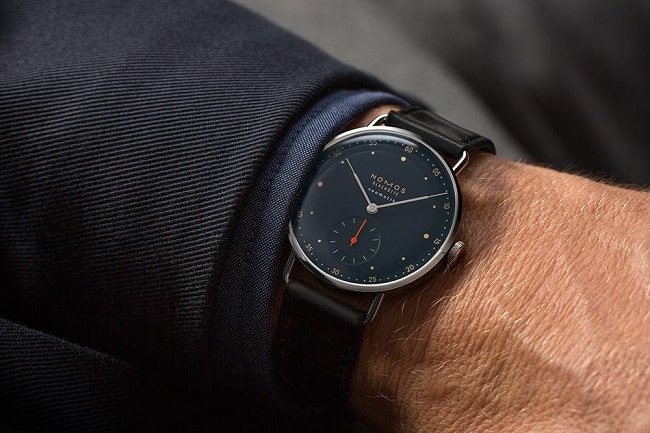 The history behind the recent success of German watch design is really quite fascinating. After the wall fell, German watch manufacturers came back into the market and they came back with a vengeance. As Germans have been known to do, they wanted to create the best-engineered and most mechanically durable watches on the market. They wanted to take back the crown of ‘best reputed watch origin’ from the Swiss. 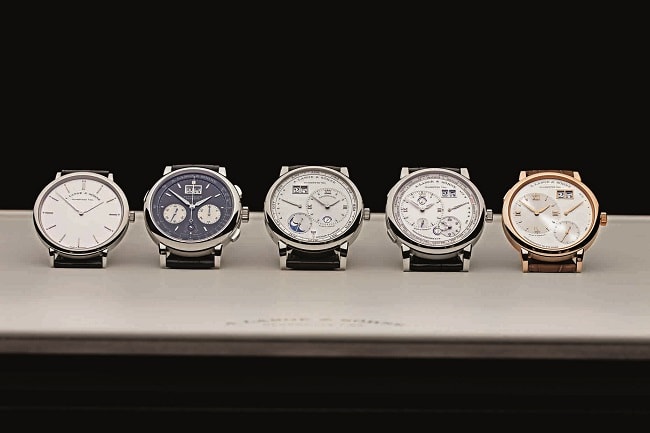 Over nearly three decades the German watch industry has gained such traction in innovation that the mechanical technicality of most mid-tier luxury watches have surpassed those of Swiss origin. Their watches have a particularly strong appeal in today’s market due to their clean aesthetic and impressively simplified mechanical structure. The watch design is extremely well thought out and their simplicity allows for exceptional value for money. Upon purchasing a German timepiece, the modern man makes an excellent aesthetic investment, as well as a strategic investment in new technology. 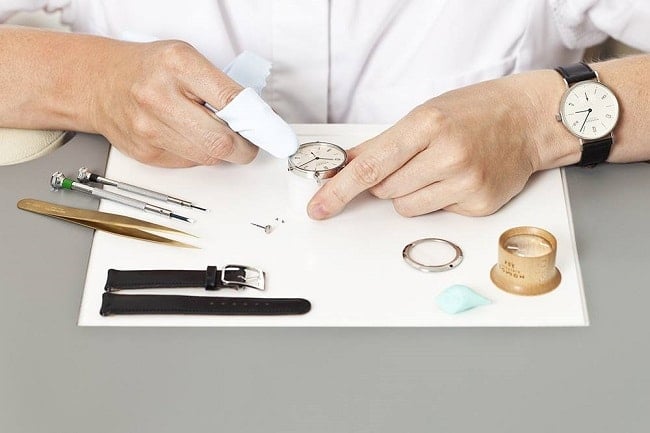 "Most mechanically durable watches on the market"

The leader of the pack is, without a doubt, A. Lange & Sohne. Although they were active almost two centuries before the wall fell (est. 1815) they were reintroduced to the market in 1990 with an exceptional range of new models. The Lange 1 is their seminal timepiece, combining asymmetry with a classic minimal design aesthetic to create a truly artisan watch. The Datograph on the Lange 1 is largely considered to be the most amazing chronograph made and is also considered to have the most beautiful movement of any watch by watch connoisseurs. 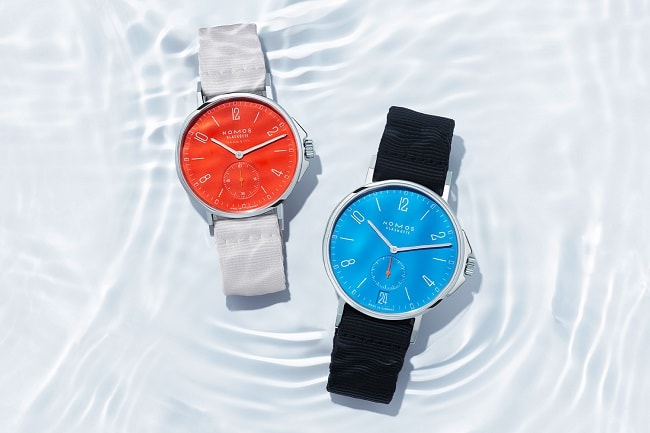 A close second to them is Nomos. The brand is known for its magnificent watch movements and clean Bauhaus design aesthetic that appeals to the modern man. Nomos will cost you a third of the price of its Swiss counterpart and will likely increase in value and reputability over the coming years. Sinn, is also a noteworthy German brand that is known for making highly dependable pilot watches. The utilitarian design and function of the watch makes it very German in both its nature and aesthetic. 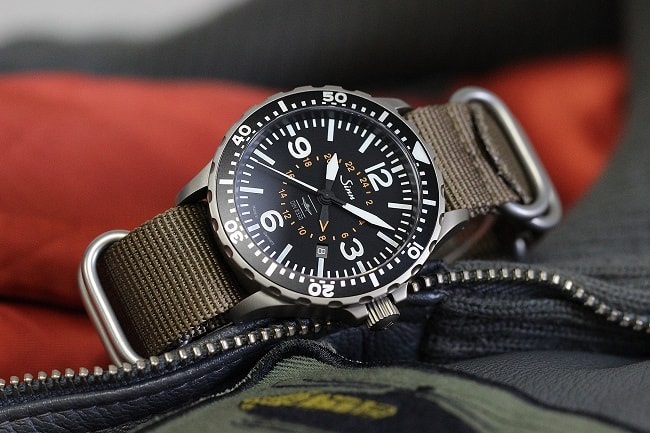