THE MASTERS OF MIXOLOGY 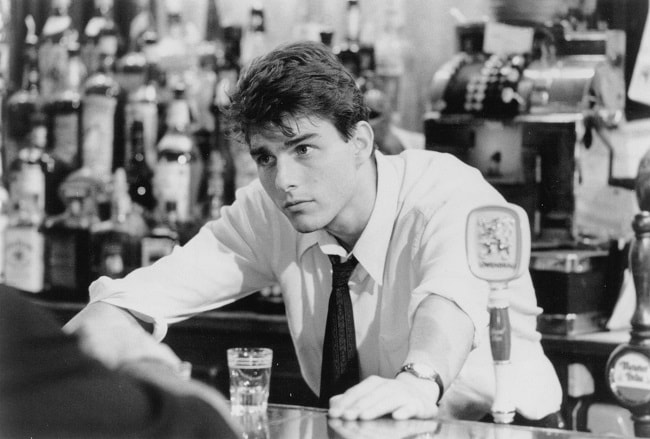 Seemingly a joke from the film, Cocktail where a puckish Tom Cruise has to fund his way through college as a barman under the tutorship of maverick mixologist, Bryan Flannigan. For some that gag might land, for most I imagine. However, for years, whilst I appreciated it was a gag, it ignominiously vexed me much like it did Tom Cruises character for I never knew the ingredients of a Martini. It was a film that mirrored my own life at the age of 18, having to pay my way through a music diploma in Liverpool, I worked two jobs; one as a Bingo Caller (not entirely relevant to this but adds colour to the story) and the other as a barman in a cocktail bar down Albert Docks. After a crash course in Mixology I had memorised over 50 cocktails (All of which I have long since forgotten).

I quickly surmised that the trick to being a good barman was not just simply having the ability to recite a cocktail recipe, but to offer an experience to the client. That the bar was not a bar, but a rostrum. A shift was not merely a night’s work, but a performance. A barman's role is not just to pedal the last legal drug as Jack Nicholson would so mordantly say in the movie As Good as it Gets, but to offer clandestine-counsel to anyone questing a non-judgemental ear. Uncoiling the sallowest of faces with candour or a dirty joke. 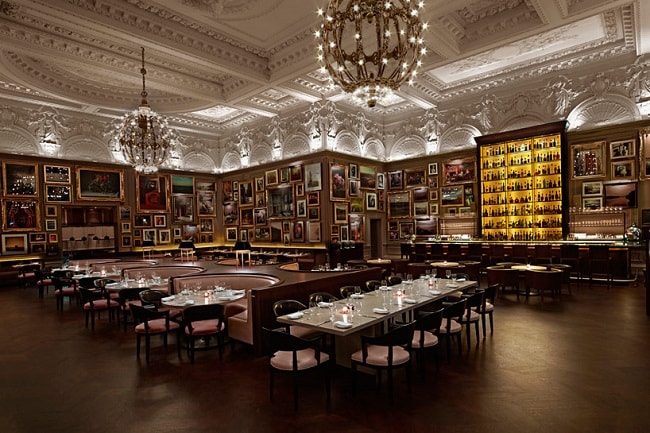 We spoke to Andy Shannon, head barman at the London Edition, on a recent episode of the MenswearStyle podcast. He also curated the Bafta Awards Cocktail Menu in conjunction with Grey Goose Vodka. "We test our barmen on a regular basis, it's not just about remembering cocktails, but remembering people’s names, their jobs, what they like to drink. It goes further than just being able to reel off a couple of cocktails. It can be forgotten in some bars, you have to remember why you're there, the experience. It's how you make them feel, spending time with them rather than concentrating on making a drink for ten minutes, that's the bit I like about the industry." 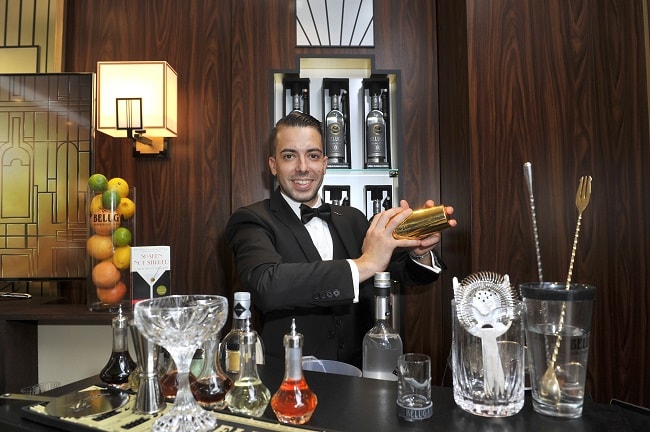 Listen to these interviews in full over on the MenswearStyle podcast now and don't forget to subscribe on iTunes to ensure you never miss an episode.