5 ICONIC GARMENTS AND THE MEN WHO MADE THEM FAMOUS

MENSWEAR THAT MOVIE GODS AND ROCK STARS MADE HISTORY WITH 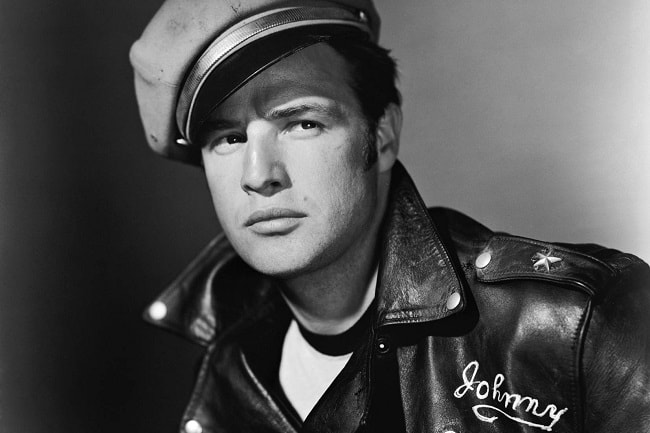 In the world of fashion, sometimes all it takes to turn a simple item into a cultural icon is for the right guy to develop an attachment to it. Over the years many garments have been thrust into the spotlight when the movie gods and rock stars have embraced them as an essential element of their style. Obviously, it doesn’t work for everything, hence why those MC Hammer pants never really caught on. No, only the coolest guys seem to possess this power – here are a few of them and the pieces that they made history with.

Marlon Brando and the Leather Jacket

When Irving Schott started out making jackets in 1913 he probably had no idea of what an impact they would eventually have on the face of fashion - pretty much all thanks to one guy. When Marlon Brando donned a leather Schott motorcycle jacket for his role in 1953s The Wild One, he put the biker jacket on the map and gave it the bad boy image for which it’s still known and loved today. From here it went on to form the backbone in the uniforms of countless youth subcultures all across the globe: punks, rockers, greasers… we could go on. 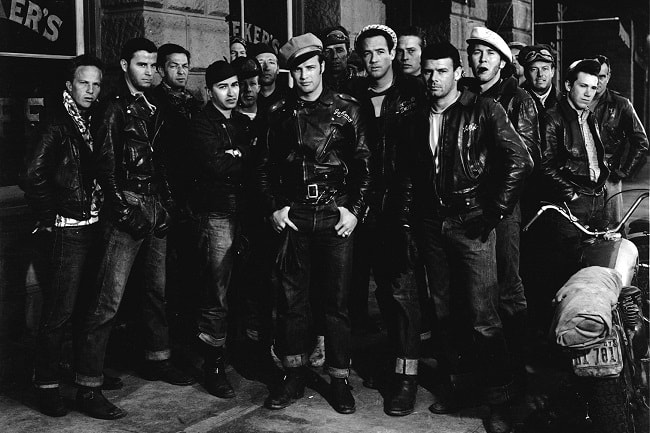 What began as a humble overshirt for French farm workers and track layers in the early 1900s, is now a utilitarian staple. It’s even found its way onto the runways of some of the world’s most coveted designers. For this, there is one man to thanks. Bill Cunningham was a highly influential fashion photographer and one of the founding fathers of street style photography. He was never seen without his blue worker’s jacket, khaki trousers and black trainers – an unvarying look that he became almost as well known for as for his photographs. 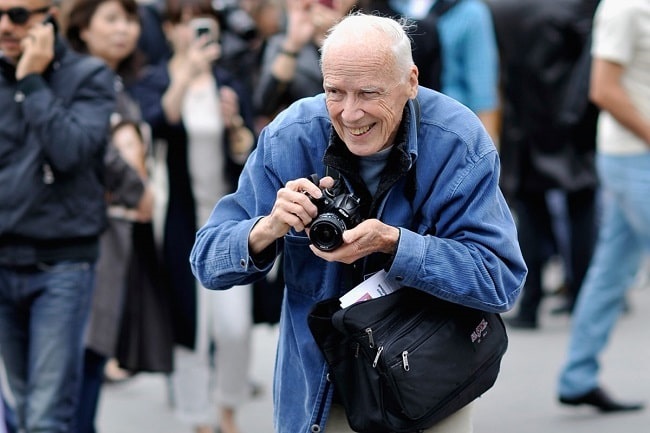 Reni and the Bucket Hat

Love it or hate it, there’s no denying that the bucket hat is a modern classic and it really came into its own on the back of the Madchester scene. That’s thanks in no small part to Stone Roses drummer Reni. Reni was so pivotal to the bucket hat’s inception as an iconic item that people even referred to it as the ‘Reni hat’. Now, pretty much every brand and designer worth their salt has put their name to it and the bucket hat is firmly embedded in the modern man’s summer wardrobe. 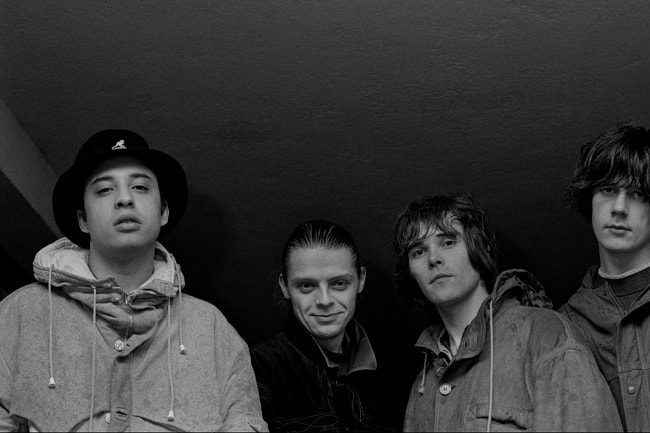 Run DMC and the Adidas Superstar

Adidas originally released the Superstar as a low-top basketball sneaker back in 1969, but it was Hip Hop Group Run DMC who brought it to the masses and turned it from a mere sports shoe into the classic it is today. The legendary group from Queens, NY became known for dressing the same on stage as they would on the streets. They would wear Superstars with no laces and the tongues pushed out. They even released a track named ‘My Adidas’, eventually picking up the first endorsement between a brand and a rap group – something which today is commonplace, with the likes of Kanye and Pharrell leading the march. 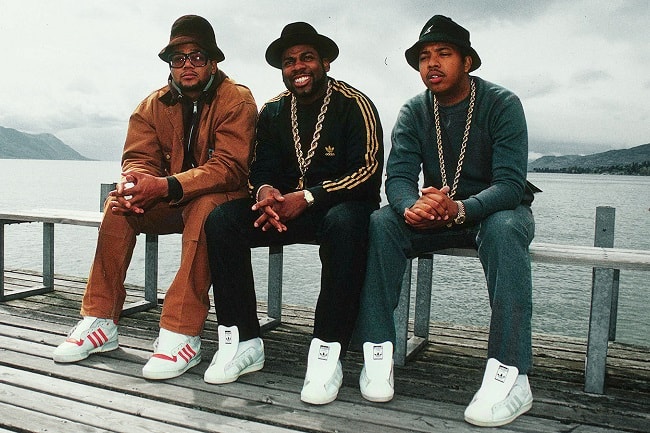 Today the Ray-Ban Wayfarer frame is a hipster eyewear staple. Countless other stars have been known for sporting thick-rimmed, black frames, Morrissey and his NHS spectacles for example, but it was Buddy Holly who first popularised this style. It’s almost impossible to imagine Holly without his iconic glasses, but at first he was very reluctant to wear them on stage, fearing that they would ruin the rebellious image he was trying to project through his music. However, when his optometrist introduced him to the pair we know him for today, history was made. 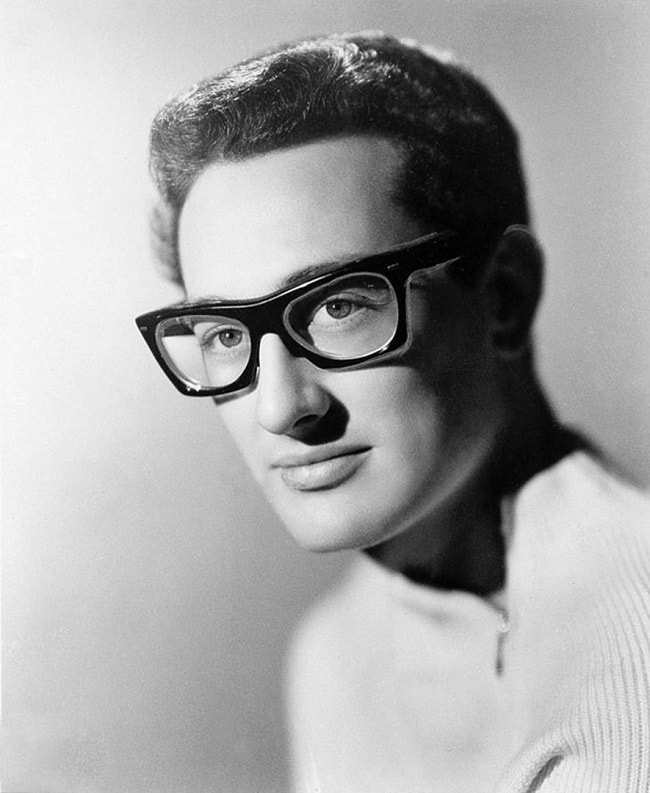