HOW TO WEAR BLEU DE TRAVAIL 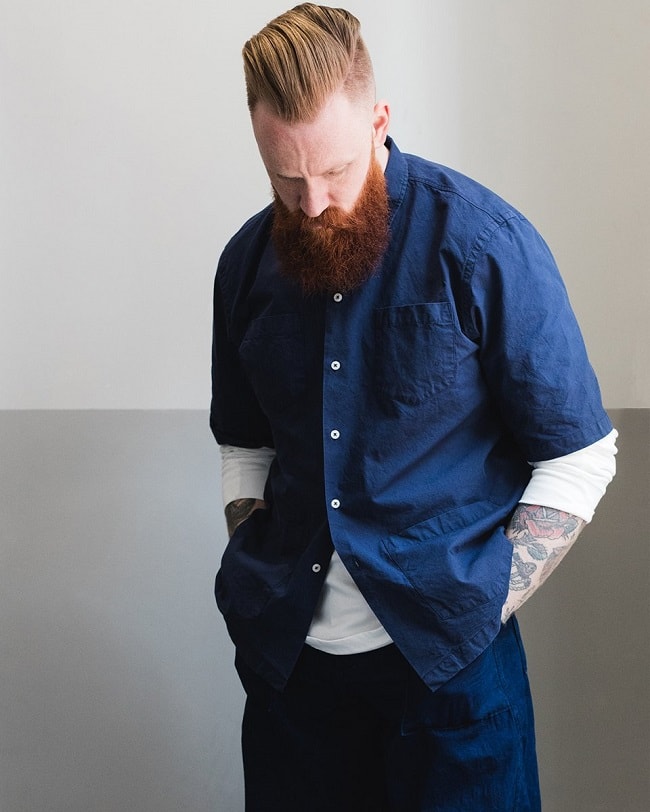 Menswear’s ongoing fascination with workwear shows no sign of going away, which we’re totally fine with by the way, but there’s one cult item that encapsulates the style better than any other: the French work jacket, or bleu de travail. Bleu de travail translates into English as ‘working blues’ and it’s really a catch-all term for any blue work clothing worn by the French labourers of the 1900s. However, within the realms of menswear, it refers exclusively to the worker jacket – a hard wearing, indigo overshirt with 3 patch pockets, a classic collar and a button front.

These jackets have been around for years but it’s only relatively recently that they’ve started to make their way into our wardrobes. Surprising really, given their practicality, versatility and stylish looks. 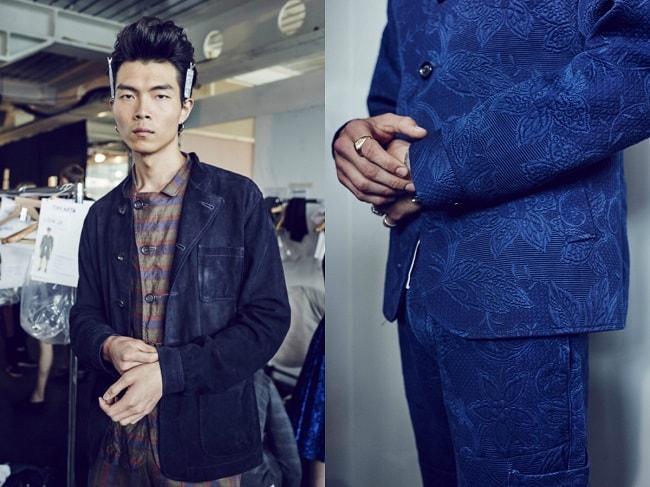 One of the jacket’s most well-known advocates and the man who helped bring it to our collective attention was New York street style photographer Bill Cunningham. In fact, Cunningham became so attached to his – which he reportedly picked up at a market in Paris for next to nothing – that some even started to refer the particular shade of blue as “Bill Cuningham blue”. 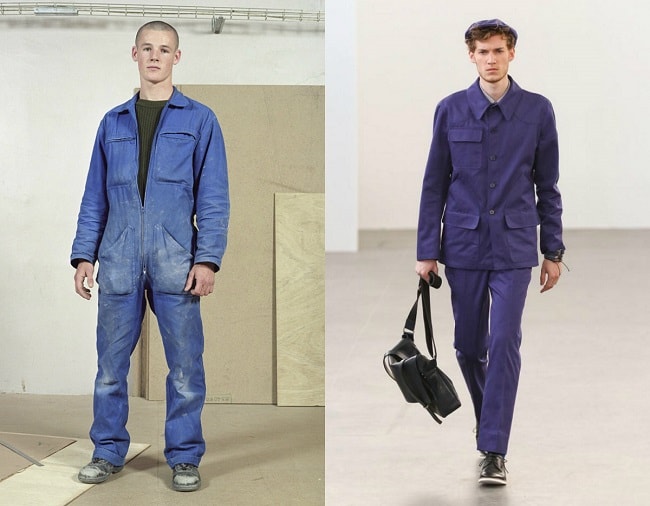 However, despite its surge in popularity in recent years, the authentic bleu de travail remains a little tricky to get hold of. Naturally, many brands have released their take on the iconic jacket, but the originals are made by just a handful of companies in France. Le Laboureur is probably one of the best known and has been producing its version since around 1950. They’re available in cotton drill fabric, which isn’t all too dissimilar to denim, or moleskin, which is a tad pricier. 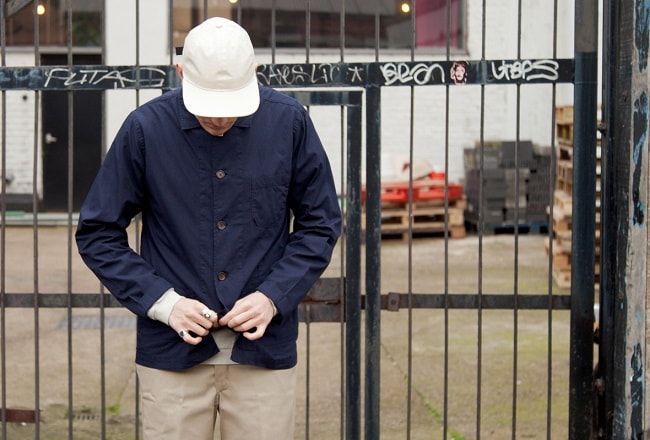 The bleu de travail jacket is hugely versatile – smart enough to wear over a shirt and wool waistcoat to dinner, or equally stylish paired with a plain T-shirt and quality denim. The jacket can be worn as a sort of unstructured blazer with the collar folded down, or buttoned right the way up and worn with a neckerchief if you want to nail the French labourer look. 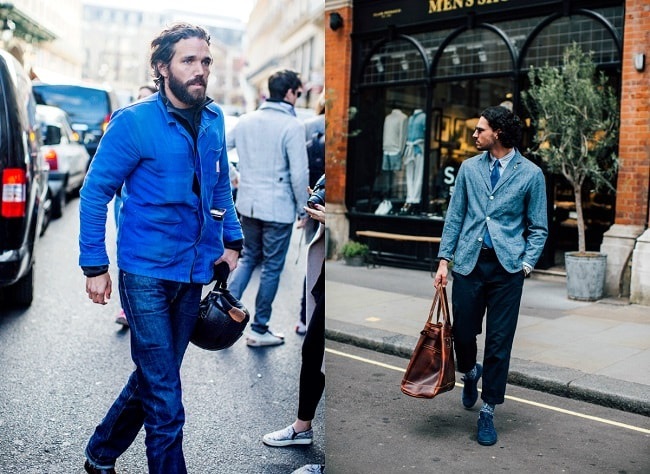 Essential items to pair with your bleu de travail jacket is, in our opinion, sturdy leather boots (think Red Wing or Visvim), heavy indigo denim and a thick flannel shirt. The bleu de travail is a modern classic and will certainly remain popular in the wardrobes of men for years to come. If you don’t have one in your collection already, now’s the time to pick one up and embrace workwear-inspired style the right way. 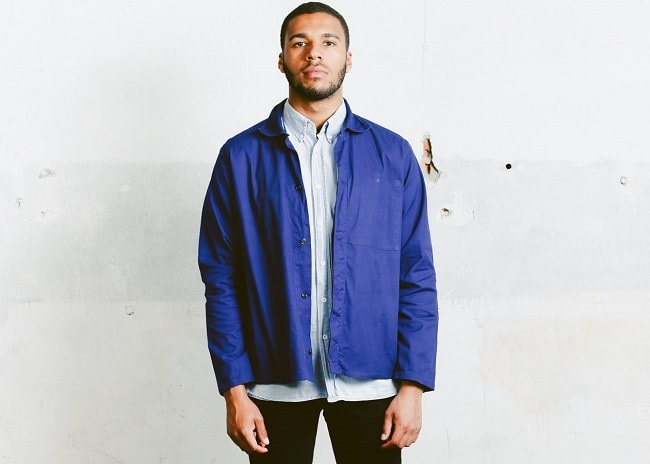