REDESIGNING THE VOLKSWAGEN AMAROK FOR 2017 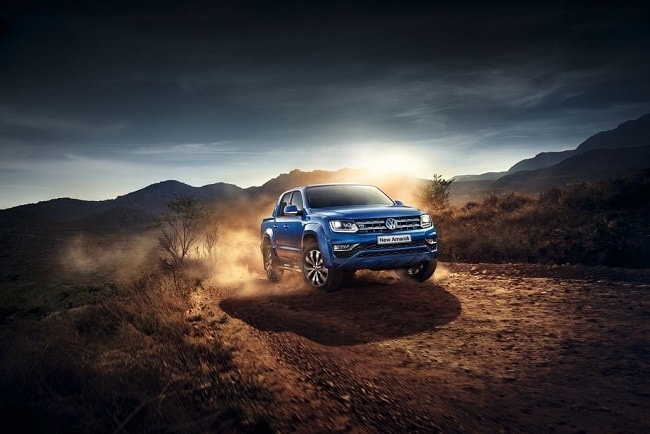 Cars that offer masterful off-road precision are becoming all the more commonplace nowadays. Recent releases have proven that you no longer have to sacrifice style for substance when it comes to finding a vehicle that navigates treacherous terrain with ease – and looks good while doing so. Where the industry has fallen short so far however, is in designing a vehicle that’s just as well suited to 21st century city life than adrenaline-fuelled off-road pursuits. Enter the Volkswagen Amarok, brand new and improved for 2017.

To celebrate its launch, Volkswagen Commercial Vehicles have introduced the #VWTrailblazers campaign, putting two teams to the test as they battle it out in the Lake District on the ultimate off-road adventure. Check out the video below to discover how they got on. 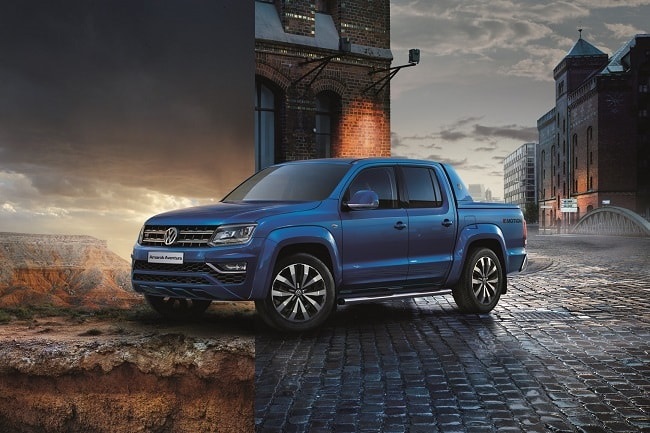 First launched in 2010, the iconic VW Amarok has undergone a few changes over the years, the latest of which positions it as a frontrunner in a whole new category of transport. Transforming seamlessly between off-road pursuits and city driving, it effortlessly bridges the gap between powerful off-road machine and sleek and elegant city vehicle. As our lifestyles change, so does what we look for in a car. Many of us no longer have the time, money or inclination to keep more than one vehicle on the road – let alone the space to store it. As demonstrated by the evolution of mobile phones, the expectation to have everything you need at your fingertips, stored in just one device is something that many of us now consider as standard.

The team at Volkswagen Commercial Vehicles have understood the need to incorporate a range of different features into one machine, doing so without losing any of the off-road technical ability that previous versions have been renowned for. There’s a dynamic new look, with double chrome trim and eye-catching xenon headlights. Improved seats and additional space in the interior mean that the drive feels more luxurious, while the Amarok has the ability to instantly transform into a powerhouse of off-road precision at the turn of the wheel.