THE MOST POPULAR BEARD STYLES

AN ESSENTIAL PART OF ANY MAN’S FASHION ARMOURY 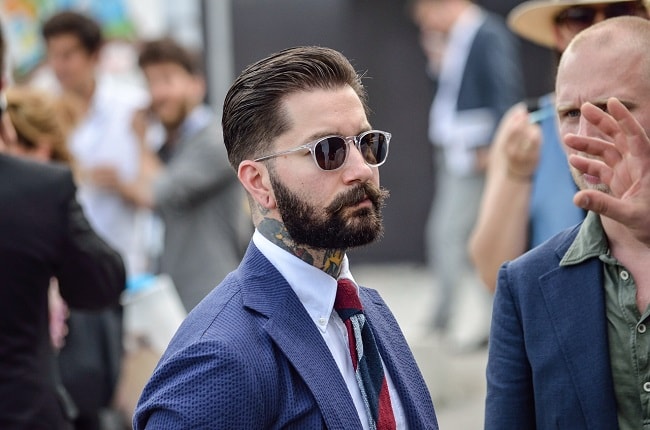 Beards have seen a real fashion revival in recent years, with facial hair making a real comeback amongst style-conscious men. Coming in a whole range of lengths and styles, beards are now seen by some as an essential part of any man’s fashion armoury, in Britain as well as in countries such as Mexico and India, where facial hair can symbolise masculinity, virility and wisdom. Menswear retailer Jacamo recently carried out a survey in the UK, discovering which types of beards were more popular than others, and which places could lay a claim to being a true hotbed of beard growth in Britain.

The full beard becomes number one

It was not that long ago that the site of a man with a full beard would have attracted puzzlement, surprise and possibly even a degree of ridicule. Times have changed, however, and now the full beard is Britain’s favourite style of beard, just shading the goatee as the most popular style. Variations on the goatee are also popular, with the extended goatee, a variant with no moustache covering the upper lip, another popular style with fashion conscious British men. 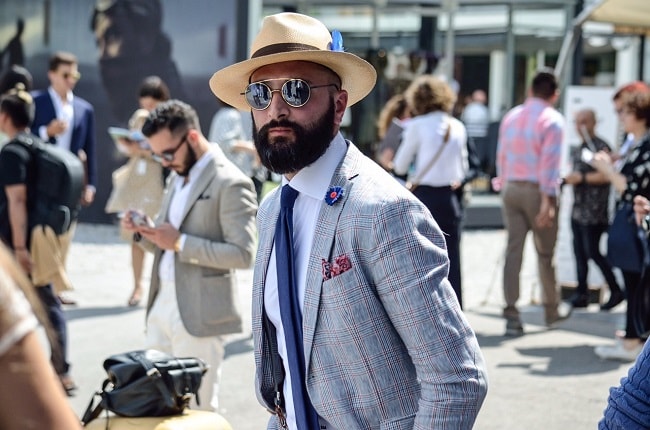 The extended goatee is another style in the five most popular types of beard worn by British men, being a variant where the hair extends further up the side of the face and cheeks, but stops short of linking full with the side boards of the hair style. The balbo, a goatee variant where a moustache is complemented by chin hair, but none on the cheeks, has also been seen decorating the faces of many of Britain’s more stylish males. Beard style also varies throughout the entire country, with Glasgow men favouring going beardless and clean shaven more than residents of any other city. Goatees are popular in Newcastle, while residents of the Steel City of Sheffield favour mutton chops. Brighton’s hipsters prefer a soul patch and London's gents prefer the full beard. How a beard makes the wearer feel is almost as important as what it looks like. Around 43 per cent of British men feel more mature with a beard, with another 30 per cent feeling that facial hair adds to their overall confidence. Just over a quarter of men believe that a beard makes them look cooler, and almost a fifth report feeling like an alpha male. 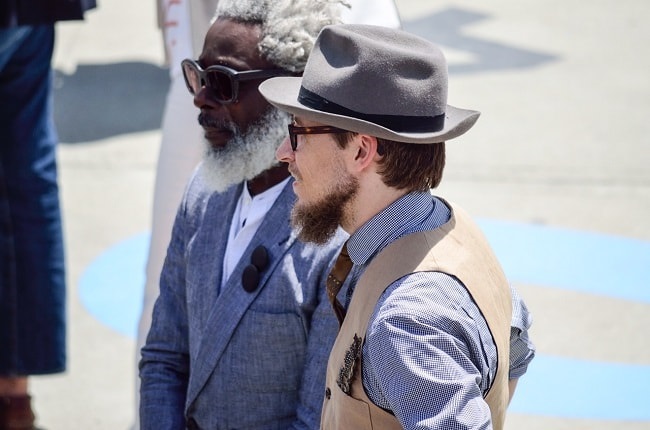 The beard – not all its cracked up to be

There are drawbacks when it comes to attracting the opposite sex, it would seem, however, with 41 per cent of British beard wearers reporting that their partner has asked them to shave it off at some stage. A tenth of those surveyed also reported that their partners hated the stubble rash that their beards gave them. Those figures may come as some surprise to the 39 per cent of British men who believe that a beard makes them more attractive to women. If you want the full beard effect, though, you may need some patience – on average, it takes a British man 67 days for his beard to reach full maturity. Looking after it is also important. If you want your beard to look its best, groom it properly with a good trimmer and comb, and keep it washed and softened with oils. Choose a style that suits the shape of your face too.