CAN YOU BETTER YOUR GIRLFRIEND’S HAIRSTYLE?

Written by Menswear Style in Hair on the 26th May 2017 / Can You Better Your Girlfriend’s Hairstyle? 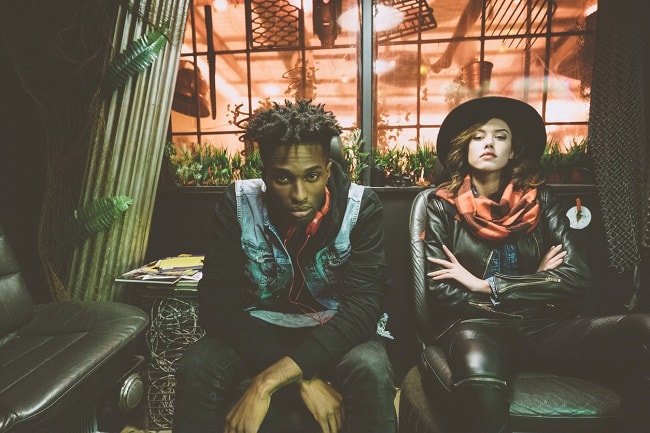 You know it, we know it, your barber knows it and your dog - who isn’t even sentient enough to know that he knows it - definitely knows it – women have better hair than men, in all circumstances. The most rigorously coiffed man on the planet barely compares to a woman who’s let her hair go unwashed for five days. No matter how many styling gels or fancy shampoos you slather over your scalp, the idea of pitting your hair against a woman in a style competition and winning is more chuckle-worthy than a marathon viewing of Fawlty Towers.

In large part, society is to blame. Well, society and barbers. Just think about the amount of time you spend in your average barbers. Half an hour, at the most. And the price; even if you were to chuck in a beard trim, your haircut will seldom set you back more than £40. Women, on the other hand, spend an astonishing amount of time in a hair salon. Some have spent decades in their hairdresser’s chair sculpting the perfect perm, while others have entered a salon never to return, like Arctic explorers on a doomed mission. 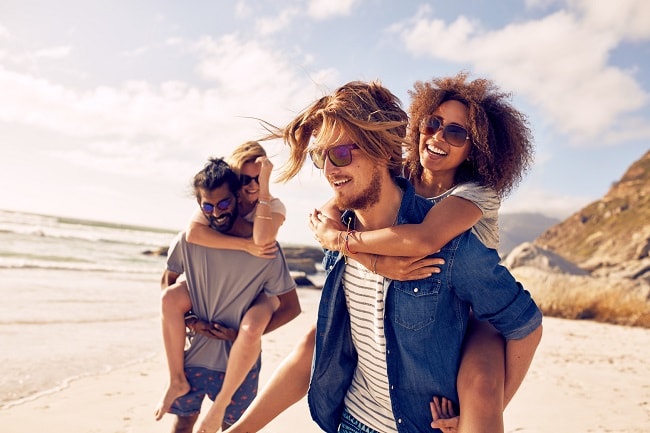 The tools at your disposal

What’s more, women have an astonishing array of tools at their disposal when it comes to haircare. Let’s look at the humble styling wand as an example. It’s got a name that’s actually associated with magic, like something Hermione Granger would create to give her fringe extra lift, and it’s promoted by the kind of people whose hair seems to be shinier than a freshly washed Labrador. The styling wand is the Swiss army knife of the hairdressing world, giving its user the kind of follicular look and feel usually reserved for Kate Middleton. Let’s compare that to the Skull Shaver, a shaving device with a name more violent than a Nightmare on Elm Street sequel. The Skull Shaver isn’t fancy, and it isn’t trying to beautify you. All it wants to do is shave your skull. Well, hopefully it wants to shave your scalp, but its name worryingly implies otherwise. Comparing these (admittedly extreme) examples, it’s easy to see the difference between men and women’s grooming generally. Women want something that will take care of their luscious locks. Men want a shaving device with the power to burrow into the centre of the Earth, or at least into their skull. 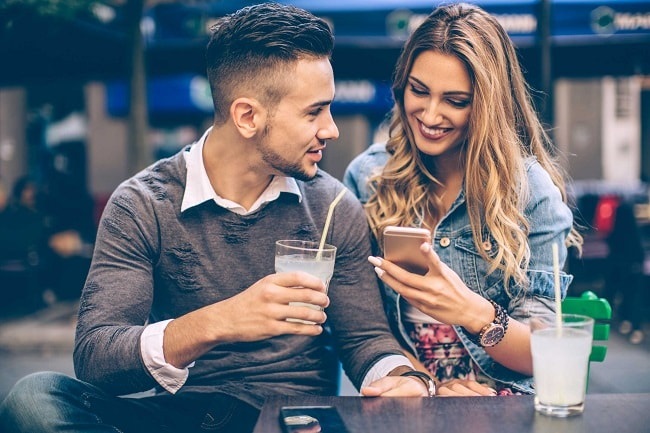 Look to your girlfriend

So, what can a man who wants elegant hair do, especially amidst a glut of aggressively branded scalp cutters? The simplest solution is to steal your girlfriend’s cosmetic products and hope she doesn’t notice. But with this you’re running the risk of angering your beloved, leaving you in the doghouse for an indefinite period of time. We recommend finding a few male beauty products for sensitive hair, and consulting an upmarket barber. The results won’t match your girlfriend’s haircare regime, but at least you’ll know you’ve done your best.