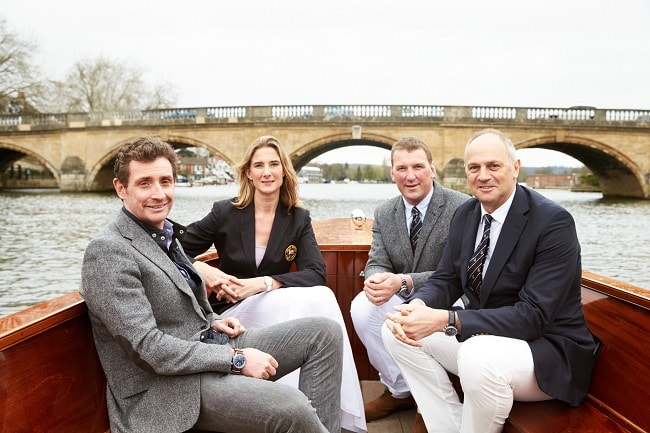 David Fincher once coined the Henley Regatta as the Super Bowl of boat racing. He, of course, should know having filmed along the Henley stretch during the Regatta for the derailing Winklevoss race sequence. This was unchartered waters for me, pun intended. I had never rowed before. No-one in my family, none of my friends, no-one I knew, rowed. I had an ex-girlfriend that rowed, but rowing was not congruent with anything else she did in life so technically I can't even lay claim to knowing her.

This was all a bad idea - I thought, scraping goose poo from my heel on the jetty amongst a kettle of journo's and some nice people from Bremont, the British watch company who will be the first Official Timekeeper in the Regatta’s established history. The Henley Regatta attracts thousands of visitors over five days and spectators will enjoy over 200 races of an international standard, including Olympians and crews new to the event. 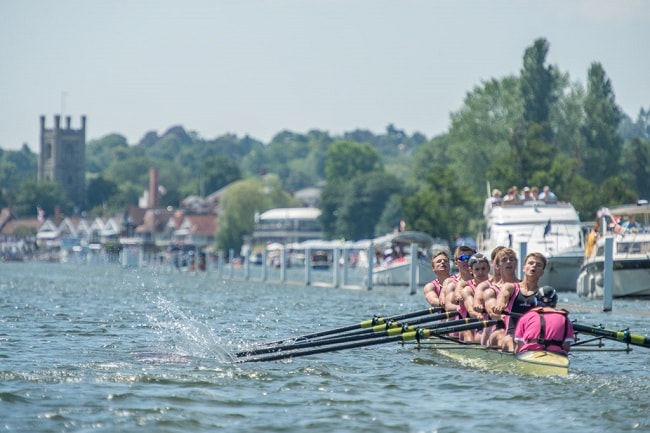 Sir Steve Redgrave, Alex Gregory and a well turned out chap by the name of Richard, carried a coxless four from the boat shed to the river. Sir Redgrave is the Chairman of the Regatta’s Committee of Management and I watched idly and with incredulity as he carried the boat into the water. Surely one of the greatest living Olympians should command a huddle of slaves to throw petals in his wake like some Persian Emperor. Not only does he carry his own boat but he even scurried back to the boat shed to fetch the oars. 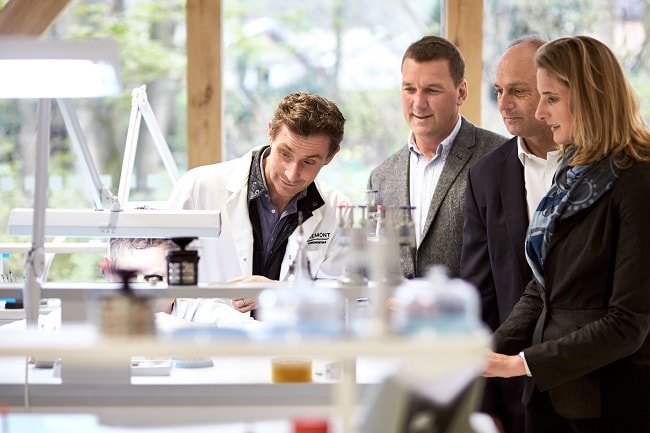 The Regatta committee has a clandestine vibe, from the outside looking in. Not too dissimilar to the MCC at Lords where someone within the fraternity needs to nominate the enrollee. In fact, as Sir Steve intimated, any kind of lobbying for membership position is frowned upon and will often result in ex-communication and sometimes death! I jest. But what are the benefits for these volunteers? The 58 stewards that make up the committee that are obliged to sacrifice all their downtime and holidays. "Well we might get a nice watch," says Richard coyly palming his mouth. This much is true. Remarkably Henley Royal Regatta is one of the few sporting events that is still timed mechanically rather than digitally. Bremont will be building a custom handheld chronograph for the umpires. 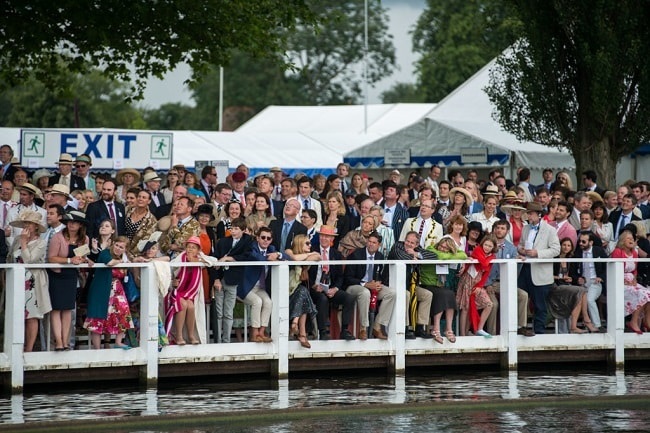 Once the boat had been lowered I'm ordered to saddle up. Quickly I'm scolded for stepping directly onto the hull of the boat. Apparently you're supposed to tread on the wooded trusses, much like you would in your parent’s loft. Failure to comply with these life rules often results in ploughing through an artexed ceiling and taking out an entire cabinet of fine China. Once underway, we puttered out into the river, nearly taking out another oncoming coxless four. A few chunters from the rowers could be heard before they diminished into the distance with, 'did we nearly take out Steve Redgrave?' 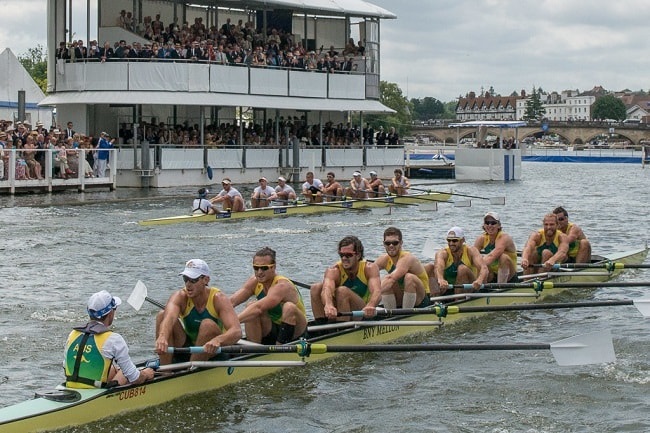 Rowing is all about the legs. Eventually you'll feel it in the lungs, they'll give first. But the legs are where the power comes from. The secret to rowing in the 3rd position, (known as the engine) is to rhythmically synchronise with the seat-slide of your team mate directly in front, whilst peripherally keeping an eye on your stroke side partners paddle. 'Watch the catch,' Sir Steve flagellated from behind, 'relax your hands, straight arms to the last, you're in control'. I really wasn't. I was done for. We passed a Cormorant on the river marsh who looked on, it shook its head having witnessed the embarrassment of my flailing efforts and flew off. No doubt it will flock back, as thousands will, when the event kicks off from 28th June to 2nd July 2017. Bremont will have a pop-up boutique on site, situated outside the bandstand entrance to the Stewards’ Enclosure.