INSIDE THE NEW JAGUAR SPORTBRAKE XF 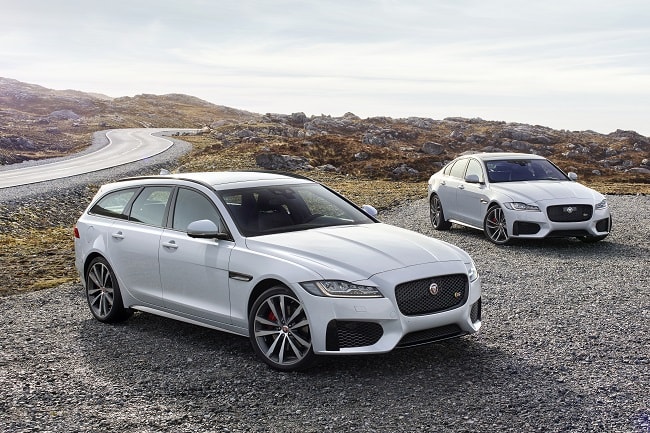 According to Jaguar you can fit 6500 tennis balls, or 194 pairs of trainers, inside their new XF Sportbrake. MenswearStyle were invited to the unveiling of the new model in the XF series, down in East London. With a last-minute change of plan the launch took place at Shoreditch Yard which was converted into a temporary tennis court. As Jaguar are the official sponsors of Wimbledon tennis championship, the launch revolved around the sporting event of the summer which perfectly matched the sporty silhouette of the new car.

Sat in the 'stalls' on the side of the court, presenter Clare Balding prepared the audience for the grand reveal as ball girls and boys ran onto the pitch to pull back the huge tarpaulin covering the car. Two Wimbledon-white brand new Jaguar XF Sportbrake motors appeared and sat glistening in the sun on ‘centre court’. After the main reveal Clare introduced two sporting legends who are ambassadors for the British brand, Andy Murray and Anthony Joshua. Two hugely successful sporting stars who do the brand proud in their loyal representation. 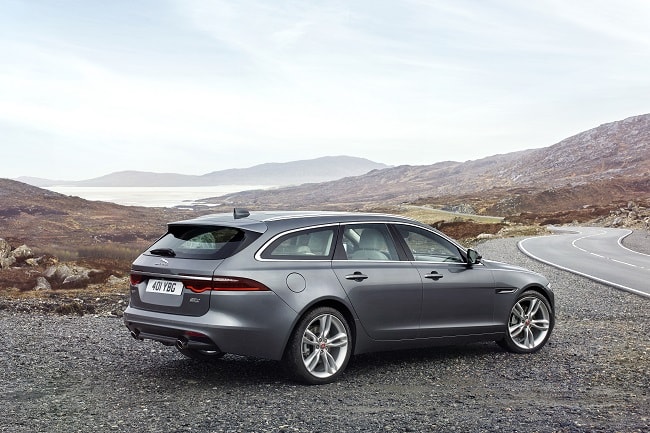 Part of the launch involved Andy placing his shiny Wimbledon trophy in the back of the Sportbrake with the help of a wave of his foot to highlight the Gesture Tailgate technology. The men's singles trophy will be touring the country, visiting schools and tennis clubs, with the aim to encourage more children to get involved with the sport. As Andy explained, “Letting go of the trophy will be difficult, but there’s no better vehicle than the Jaguar XF Sportbrake to take it on this UK tour. I’m pleased that people are going to be able to get up close to the trophy when it visits school and tennis clubs, and hopefully it might encourage people to pick up a racket this Summer”. Clearly inspiring children with his career is something he is very passionate about and it will even be visiting his home town of Dunblane in Scotland. 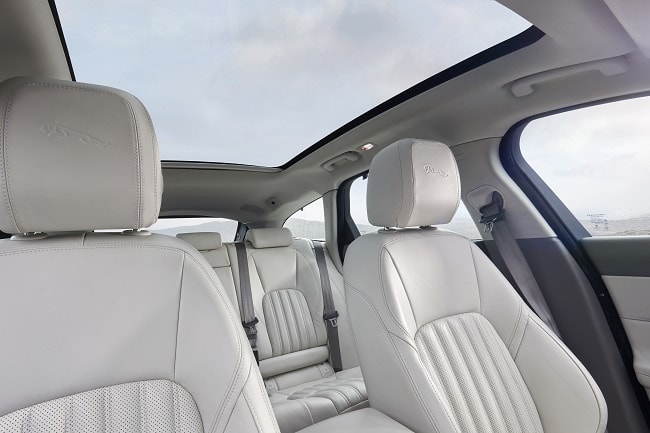 Looking at the sibling to the previous XF saloon, the Sportbrake appears as a very elegant and sleek vehicle with its long aluminium chassis (4,955mm) and low-line roof. On the day Ian Callum, Jaguar's Director of Design, described the car; "As with the XF saloon, every line on the Sportbrake serves a clear purpose, creating a fast, sweeping silhouette. This gives the car a sense of speed and a very dynamic appearance. As a result, I think it looks just as sporty as the saloon, if not more so." It is immediately clear by its size that this premium estate has been designed with families in mind or simply customers who like to pack their car with a lot of kit. It has a huge 565 litre boot space that increases to 1,700 when the split folding rear seats are lowered. 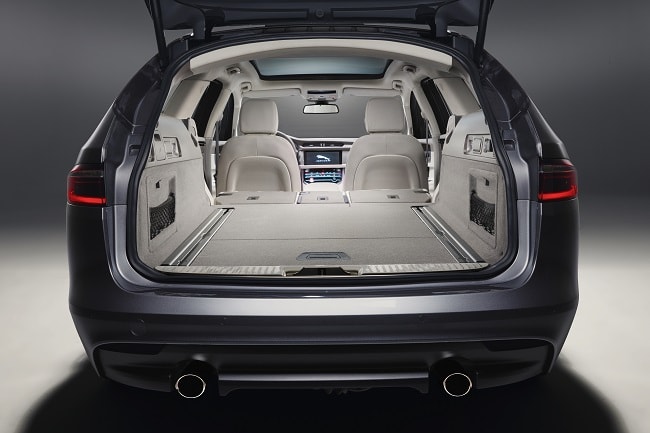 This means any sort of sporting kit will fit nicely in the back. If you are an avid athlete there is no need to worry about storing your keys whilst going for a run or a swim as the car is available with Jaguar’s wearable Activity Key. A rubberised wristband is all that is needed which enables you to leave your key fob in the car and carry on with your activities. It is waterproof, shockproof and doesn’t contain a battery which makes it an extremely useful concept. Your vehicle will open as soon as you come into contact with the lettering on the tailgate. A variety of other sporting accessories are available to order when purchasing the Sportbrake, such as low-profile cross bars, cycle racks, a 320-litre luggage box and a selection of ski and snowboard holders. 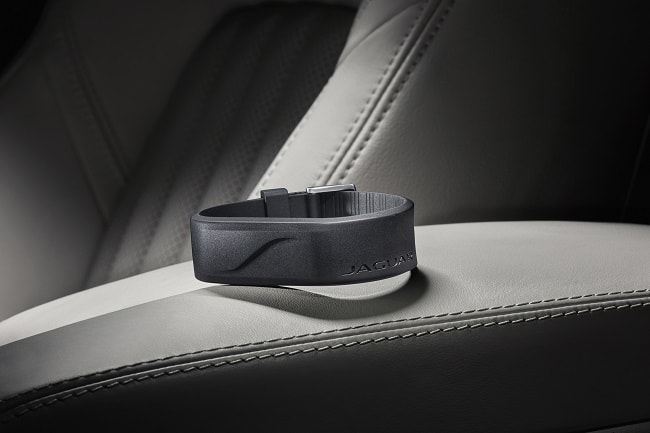 The Sportbrake features the technologically advanced All-Wheel Drive system and All-Surface Progress Control. This gives the driver confident handling on all surfaces and provides a secure and safe journey for passengers in any weather. Utilitising an array of sensors on the car, Jaguar claim the All-Wheel Drive system is more responsive and efficient than the previous XF and will therefore react more quickly to sudden changes in driving conditions. This is ideal for any long journey with the family or a car loaded up for a coast-to-coast roadtrip. For added safety there is also Driver Condition Monitoring which detects any tiredness if you have had a fully active day. 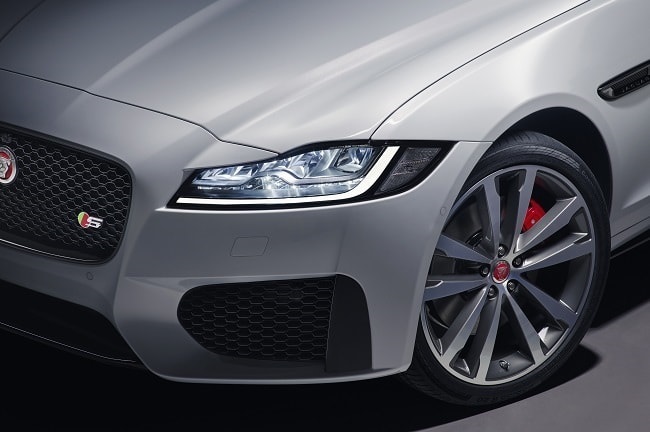 The launch of the new addition to the XF family came to an end by a light-hearted round of tennis with comedians Jimmy Carr and Rob Brydon joining Anthony Joshua and Andy Murray. Highly entertaining in the scorching heat! Jaguar is acting as Official Car of the Championship for its third year at Wimbledon and from seeing the new Sportbrake, it is obvious this is a perfect collaboration. 170 vehicles will be supplied to teams throughout the tournament so if you are heading there this week, keep your eyes peeled for the new XF.