IN DEFENCE OF THE BASEBALL CAP 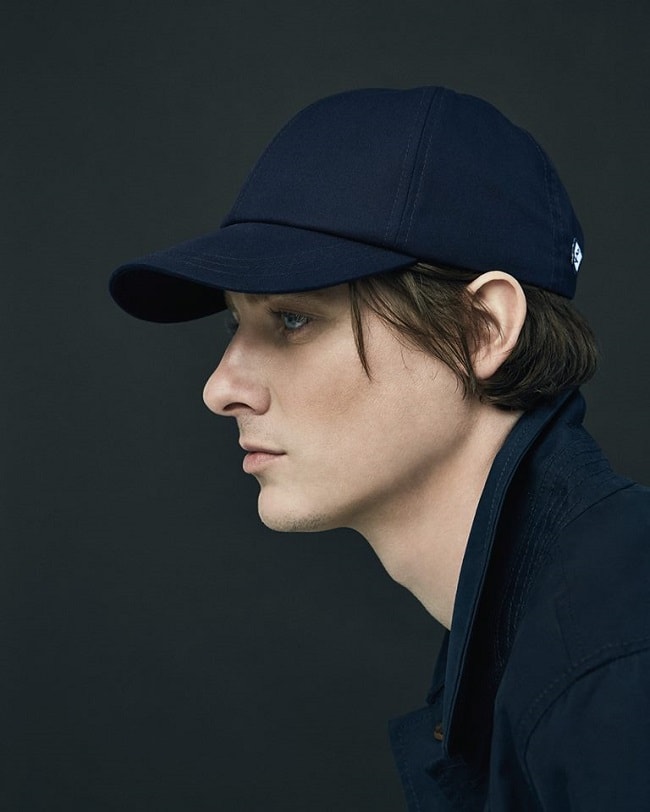 There are few items of clothing in menswear that polarise opinion quite like the baseball cap. Some men swear by them and wouldn’t consider any modern gent’s wardrobe complete without one, while others firmly believe that they should be worn exclusively by spotty teenagers and well… baseball players. Personally, I have both feet firmly planted in the pro-cap camp and I’ll tell you why.

You probably think of the baseball cap as a relatively recent development in menswear, but you’d be wrong. In actual fact, the baseball cap can trace its roots all the way back to 1860 when the Brooklyn Excelsiors wore one of the first versions. This early model featured a long peak and a button on top, but it wasn’t long before the cap we all know and half of us love today, was born. 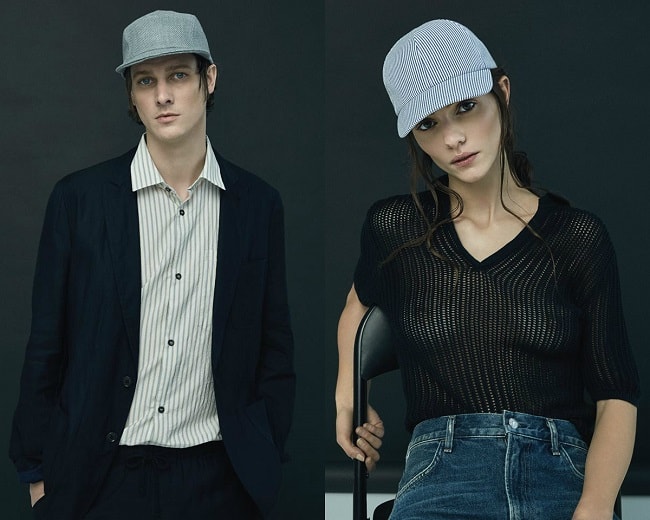 So, the baseball cap has heritage appeal which is a pretty hot commodity in modern menswear. Everyone wants their clothes to have a story behind them and now you know that the baseball cap does. In fact, this piece of headwear is one of the oldest items of sportswear, still currently in use today. Another thing to remember before going in on the baseball cap is just how many different incarnations of it there are. Saying you hate all baseball caps just because you don’t like snapbacks is like saying you hate all music, just because you heard a Justin Bieber song once. I may be advocating baseball caps, but that doesn’t mean that I’d be happy parading around town wearing a Von Dutch trucker cap (urgh, remember those?), quite the opposite in fact. 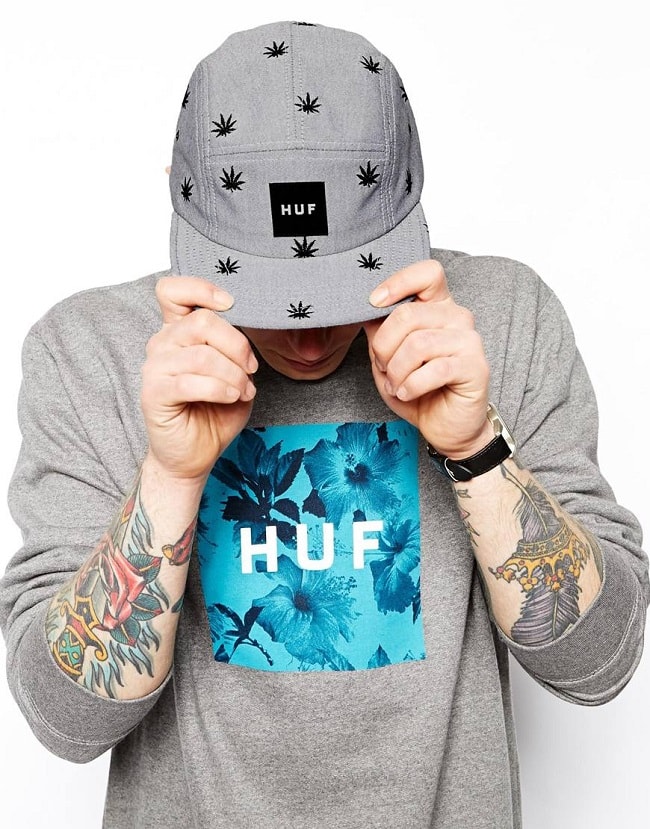 The trend for luxury sportswear in recent years has seen the baseball cap reimagined in premium fabrics. Many of the biggest trendsetting brands in menswear have been putting out suede and leather versions for a while now and there are even brands such as Larose Paris, that exclusively make luxury caps. This new wave of high-end peaked headwear could well be what is needed to elevate the humble baseball cap from its current position as a much-debated item, which some feel isn’t suitable for anyone over the age of twenty-five, up to the ranks of headwear classics like the bowler, trilby and flat cap. 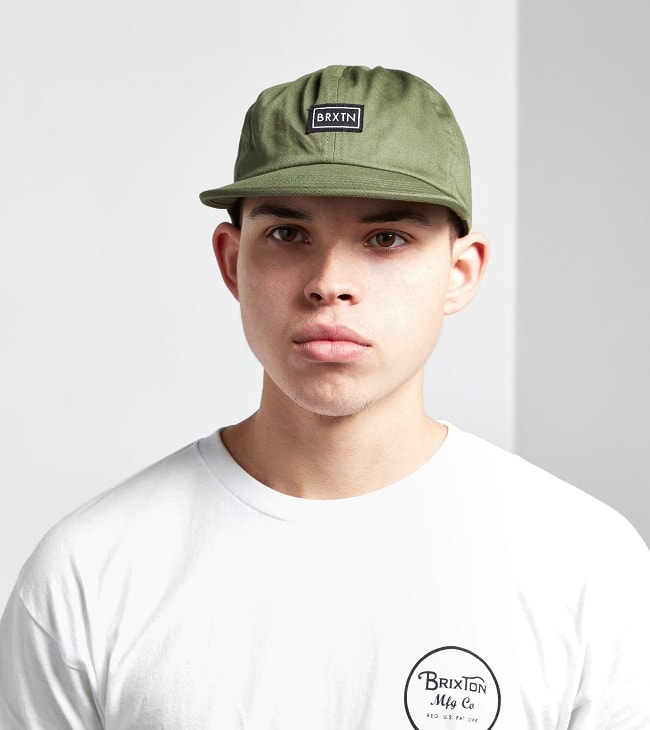 Perhaps the strongest argument for the baseball cap is its practicality. A plain baseball cap in a premium fabric, such as wool or suede, is the perfect, fuss-free solution to a bad hair day. As long as you’re not wearing a three-piece suit, you can pretty much throw one on with anything and leave the house without worrying. With all that the baseball cap has going for it, I’m struggling to see why some men still feel it carries a stigma. Like it or not, the baseball cap is on the rise as an acceptable style choice for men of all ages. It’s high time to let go of the past and embrace it.

Do you own a baseball cap? #Style