THE BEST TRAINER RELEASES OF 2017 SO FAR 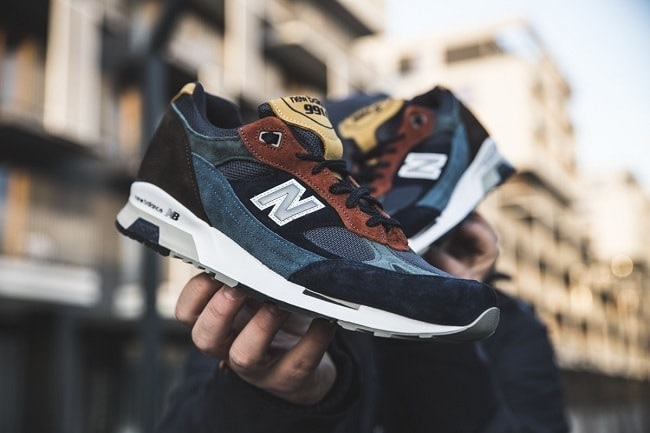 Nothing gets us hot under the collar quite like a new pair of kicks and 2017 has already seen some absolute beauties hit the shelves. We might still only be half way through the year but things have certainly got off to a flying start. In fact, there have been so many great new sneakers that it’s a struggle to keep up, but we manage! So, without further ado, here are the best trainer releases of 2017 so far.

Nike and Stone Island are well into the swing of the whole collab thing now, having joined forces on numerous occasions. Turns out they’re getting pretty good at it too. The luxury Italian sportswear brand put their stamp on one of Nike’s modern classics, the sock dart. The shoe featured a distinctive pattern on the upper, stitched detailing around the toe box and premium materials. 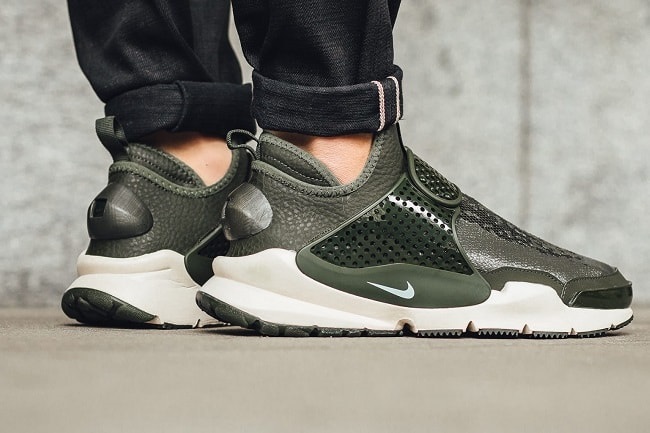 Complex, colourful trainers might not be to everybody’s taste, but surely anyone could make an exception for this stunning NB 991.5. The release also featured a EPICTRYP and a 577 in similar colours. This shoe may be colourful, but it’s also undeniably great looking, tasteful and subtle at the same time. It’s definitely one of our favourites of the year and will be a tough one to top for New Balance. 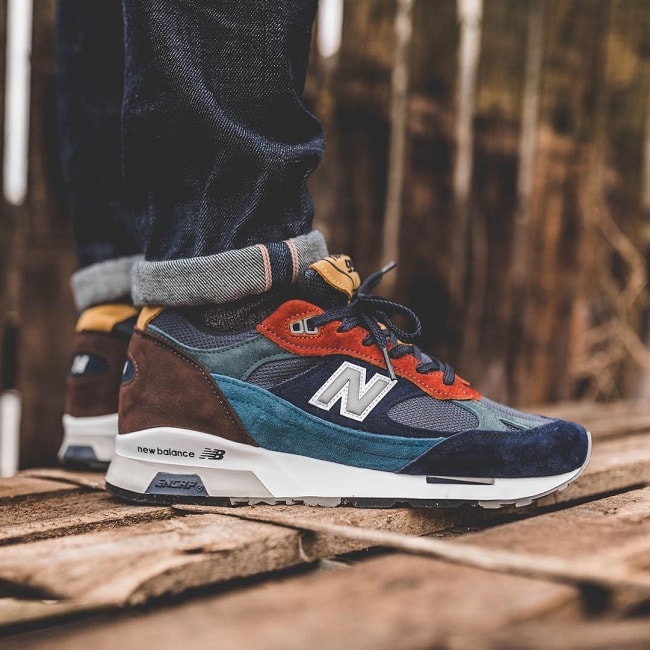 It’s always an exciting time when Nike and CDG put their heads together and they certainly didn’t disappoint this time. The shoe was first unveiled at the label’s show at Paris Fashion Week last summer and features clear panelling to the upper. An avant garde take on a design classic. 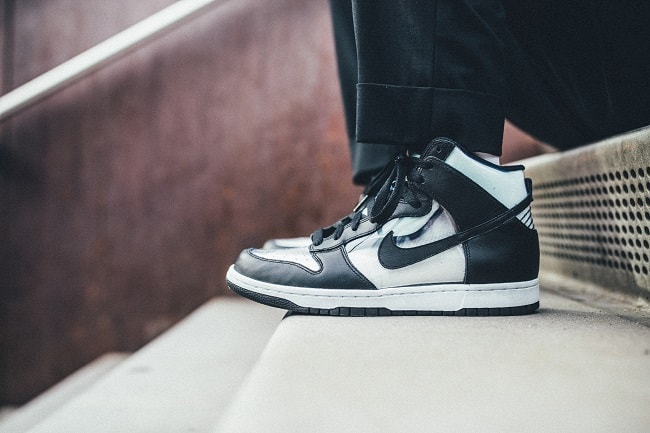 The NMD took the world by storm last year and became one of 2016s most popular releases. Capitalising on the sneakers success, Adidas have this year re-released the shoe in its original colourway. The NMD has been brought out in countless different colours and styles over the past year, to the point of it becoming a bit played-out, but this model still looks great and now you’ve got another chance to cop it. 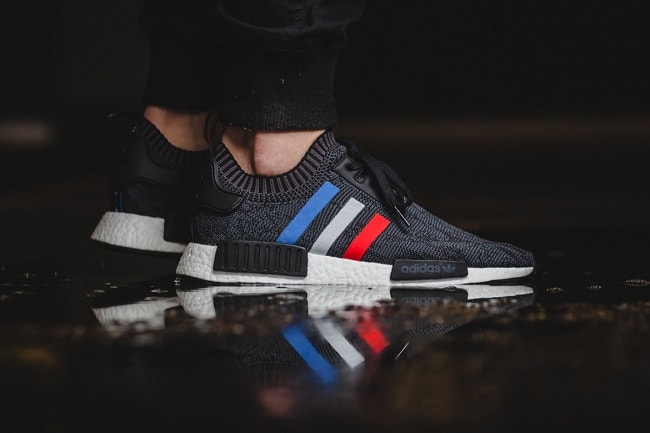 After last year’s presto collaboration, ACRONYM and Nike had a lot to live up to when it came to their next creative partnership. With the release of the Air Force 1 Downtown, they didn’t disappoint. Featuring a high-top design, premium leather upper and milspec strap fastening, these bad boys are not for the part-timers. 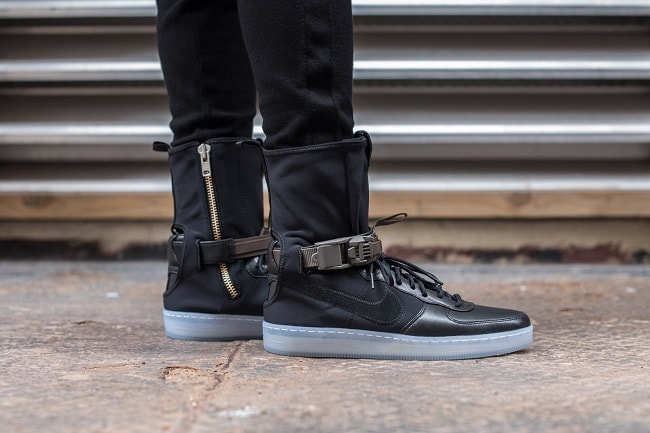