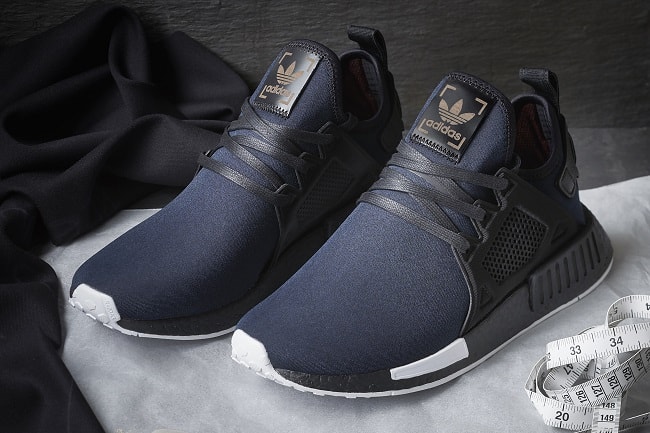 A collaboration between Adidas and a Saville Row tailor is not something I could have imagined, however Henry Poole and the world-renowned sportswear brand have created something very interesting and rather clever. They have designed a capsule limited-edition collection of two styles of shoe which will be exclusively available in all Size? stores. Being such an unusual and creative partnership between a classic English tailor and an international leader in the streetwear market, this is bound to be a complete sell-out, especially now in a generation where everyone wants something unique.

If you are not familiar with Henry Poole, they are a bespoke tailors situated on Savile Row in London and were one of the first to open their doors on the street. The business started originally as a linen drapers in 1806, set up by James Poole, who then turned to producing military tunics during the Battle of Waterloo. In 1822 he set up his first emporium on Regent Street and later in 1846 opened an entrance to Savile Row from his headquarters on Old Burlington Street. 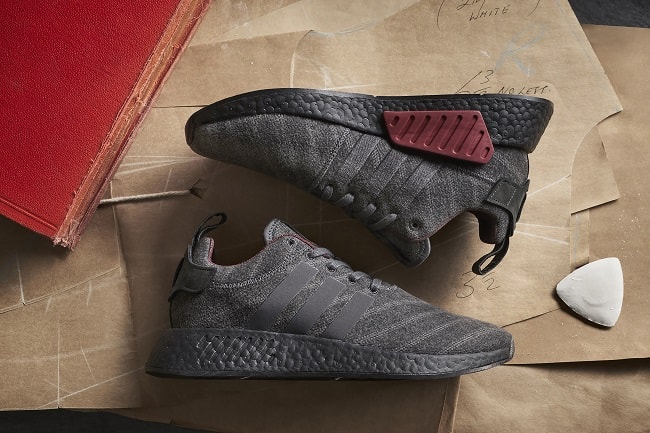 After the death of James Poole, his son took over the business and became quite a celebrity in the aristocratic world due to his expertise in equestrian and sports fashion. The tailors became particularly well-known due to their extremely high quality and still to this day remain at this standard. The business is now run by the Cundey family who took over in 1876. The tailor shop does not currently exist in its original place in central London, however they have managed to maintain their heritage and after a couple of moves they now reside at 15 Savile Row. Henry Poole & Co are internationally known for their classically elegant suits, particularly in Japan (they were the first tailors from Savile Row to enter the market here in 1964), the United States, Europe and more recently in China. They offer trunk shows all over the world where clients can request an invite to view the new quarterly collection of suits. In store, a huge variety of swatches are available with blazers, sports jackets, morning dress, overcoats and shirts to be made from scratch to your exact measurements, using only the finest British materials. 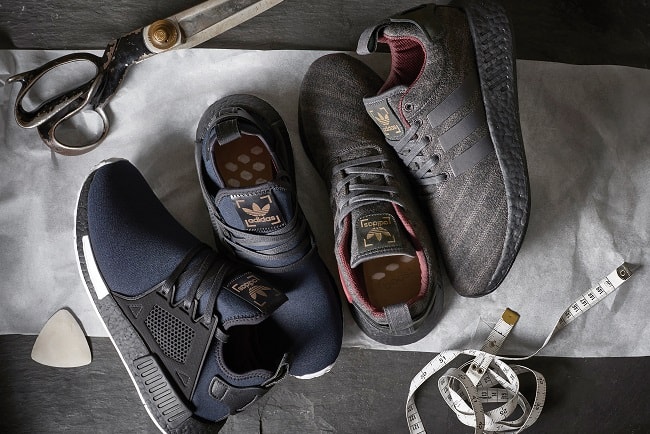 Taking inspiration from the history of Henry Poole, Adidas have come together with the British brand to produce two shoes which fuse streetwear with tailoring. It feels like the ideal time for this collaboration as you witness more and more men wearing a pair of trainers with smart outfits. You can see it regularly on the red carpet at a film premiere or simply in the office. It is definitely an increasing trend and one where trainers aren't necessarily seen as casualwear anymore. It is an alternative to the classic leather Oxford or brogue shoe. Adidas are constantly bringing out exclusives or new colourways with their classic trainers but this launch is certainly different to their other collaborations. 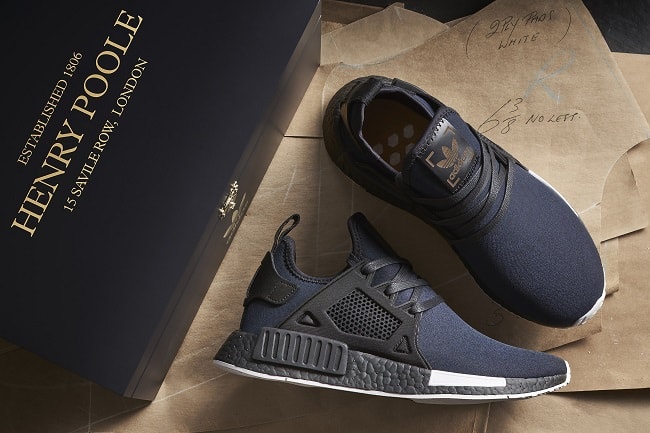 They have used the hugely popular NMD as their base design for both shoes. One pair, launching on 21st July, has been created using Henry Poole's midnight tuxedo dinner suit as inspiration on the XR1. Henry Poole were actually the first people to invent the tuxedo so this is a great nod to the world of tailoring. It looks really smart in its navy-blue set against the black boost sole. The other shoe, launching on August 4th, is the R2 model and comprises of the classic Adidas three stripes and one of Winston Churchill's favourite fabrics, a chalk stripe flannel. It comes in a dark charcoal grey with hints of maroon. There are subtle details, such as the 'Original x Henry Poole' selvedge on the heel, on both shoes, which make these a special addition to any trainer addict's collection. And to make it even more exclusive, the limited-edition trainers are sold in a unique wooden shoebox and garment bag. 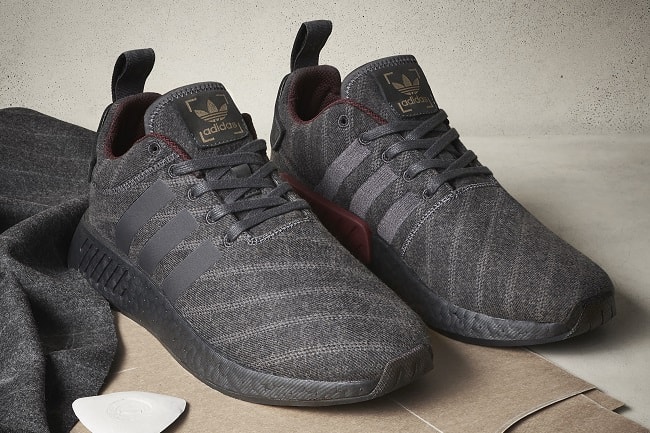 As Adidas explained at their London reveal, the NMD is usually associated with a youthful audience, but by joining up with Henry Poole & Co it adds a 'mature edge' to them and therefore widens the target age group. For Henry Poole, working with such a modern company as Adidas is a huge opportunity for them and they hope it will open more people's eyes to the world of past and present tailoring. Even though these are two brands on very different spectrums of the fashion world, they actually share many similarities in philosophy and design, as a huge amount of craftsmanship is put into the production process of both suits and trainers.