HOW BURBERRY LOST ITS CHECKERED PAST 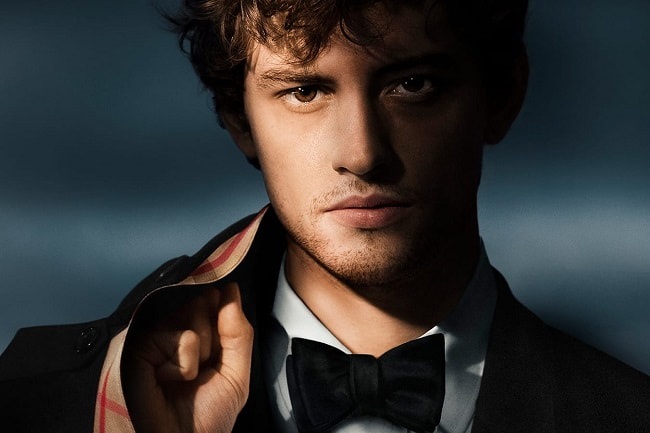 I'd love to have seen the look on former Burberry Angela Ahrendts’ face when someone had to describe to her what a 'Chav' was. Only a few years back the iconic Burberry check became the uniform for the working class who used football as a vehicle to satiate their tribalistic violent tendencies. The behemoth that is Burberry must have rounded up all the football firms and performed Mafioso hits, because the image of Burberry has managed to completely divorce itself from those dark times.

So how did Ahrendts achieve this? She discovered the famous Burberry check had been licensed so indiscriminately it was turning up not just on baby carriages but on disposable doggie diapers. She removed the check from all but 10% of the products, bought back the licenses, centralised manufacturing in the company's original Yorkshire mills, closed factories and fired design teams elsewhere in the world. She then put now CEO, Christopher Bailey in charge of all design decisions globally. Bailey introduced numerous trends: the balloon sleeve, the cocoon-shaped overcoat, the liberal use of metallics and, of course, the Trench coat in ever more luxurious fabrics. He widened the appeal of the infamous Trench coat which until recently, was only available in Tan or Black. Now you can purchase the staple piece in Stone, Red and Honey. 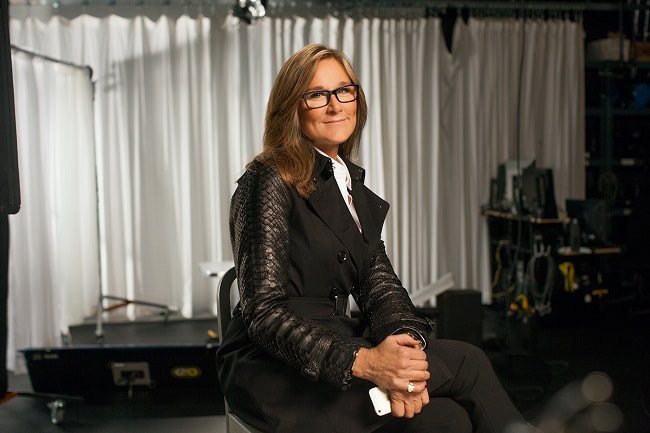 The Trench coat, was originally commissioned for the special officers who fought in the trenches in the First World War. The founder Thomas Burberry, discovered a way to make the garment waterproof by utilising the oil from sheep’s wool, that would infuse itself itself into the smocks of the farmers garments he was making at the time. This would provide a waterproof lacquer he would coin as ‘Gabardine’. The war office commissioned Burberry to manufacture half a million from his factory plant in Basingstoke (Cool little fact for you: the D-ring Burberry belt was used to hold grenades). Burberry then confirmed its status as king of outerwear as they supplied expedition gear to Antarctic explorers such as Shackleton and Scott. 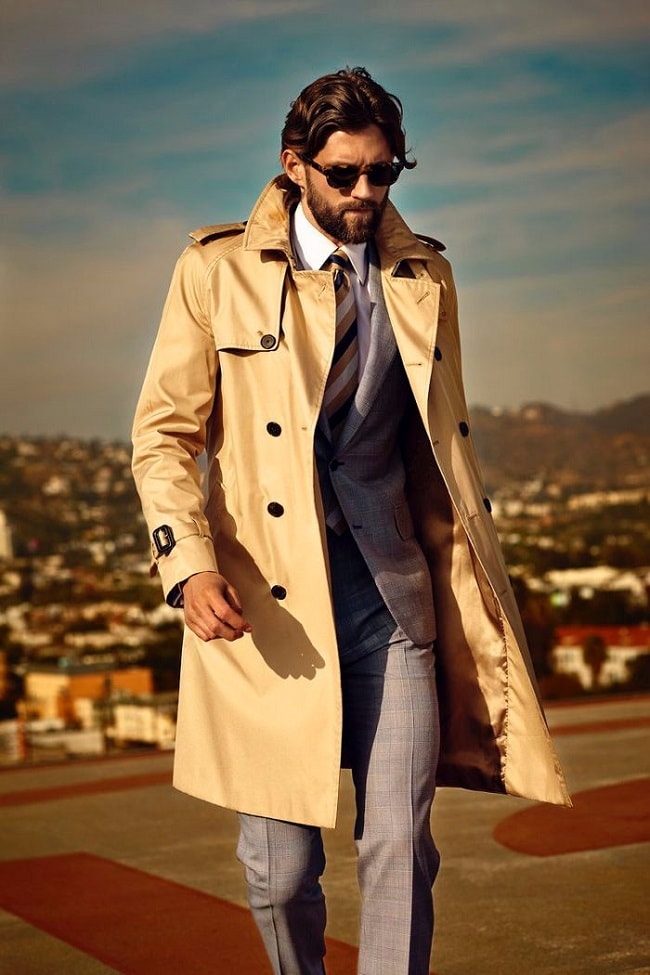 So that's a quick look back, what kind of position are Burberry in now? They currently have over 500 stores worldwide in 50 countries and employs close to 11 thousand people. They have successfully positioned themselves into other areas such as the accessories and cosmetics industry. Looking ahead I imagine Burberry to be on the vanguard of wearable technology. They are the most followed clothing brand on Facebook with over 17 million and like to remain a force by engaging with people through various platforms, streaming live catwalks shows on the Coca-Cola sign in Piccadilly Square for example. 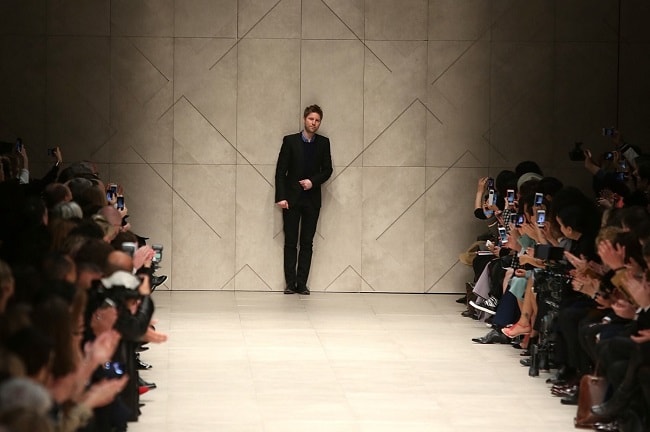 It would make sense for a brand so savvy in utilising technology to engage with their consumers, that they would make a lateral move with technology and incorporate it into their products. They'll look to move their operations further afield and invest future growth in under penetrated areas such as Latin America, India, and South East Asia. But whilst all that sounds nice, personally I'd like to see some of that capital expenditure, estimated around 180-200 net spend a year, to drive sales back to the UK. Only 10% of Burberry acquisitions happen in the UK every year and perhaps it's lost the dressing room (football analogy). What I mean by that, maybe it's got some way to go before the British forget about those 'Chav' connotations. Maybe the British consumer has not entirely forgotten Burberry's checkered past (That's probably the best pun I've ever intended).