THE REAL HISTORY BEHIND SAGGING PANTS 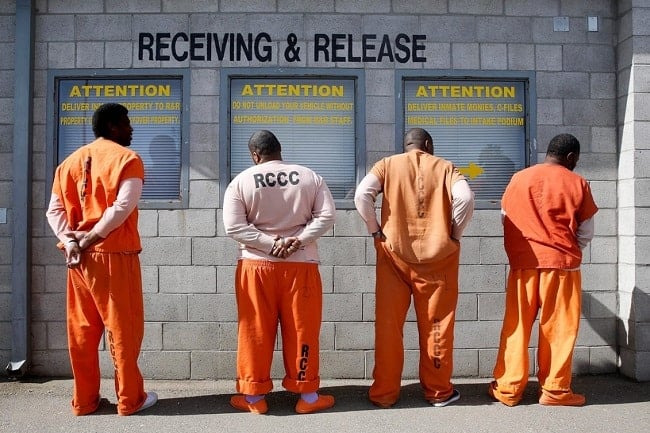 Trends are by their very nature, ridiculous. However, few of them are quite as ridiculous as the practise of wearing one’s jeans around one’s arse, with boxer shorts on full display. To those in the know, this is called sagging – a male fashion trend that has dipped in and out of popularity since the early 1990s and was first popularised in Hip-Hop and skate culture. But how did something as stupid as this make its way into the mainstream? Well, there are plenty of rumours.

One of the most widely repeated stories proposes that in the American prison system, sagging pants were a sign of ‘sexual availability’ and that this is where the trend first originated. Another rumour is that gang members in the states took to wearing their jeans in this way, as it made it easier for them to conceal weapons. However, both of these theories are untrue. The real origins of the sagging fad did come from the American prison system, but not as a signal that the wearer was up for a bit of action. In actual fact, prisoners were often given uniforms that were several sizes too big for them and due to suicide prevention efforts behind bars, were not allowed belts. This combination of factors led to inmates’ trousers riding at half-mast much of the time. As prisoners were released they continued to wear their trousers sagged and it wasn’t long before it creeped into the Hip-Hop dress code. 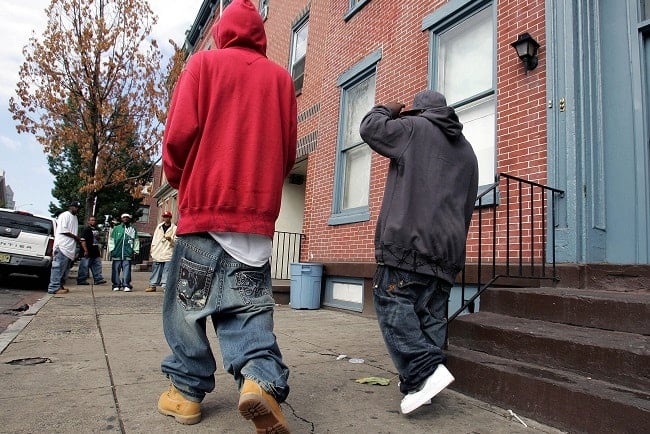 Young men all over the world were soon brandishing their buttocks above their jeans, but not everyone was as accepting of the new trend. Understandably, a lot of older people saw this new craze as the height of disrespect and met it with widespread disapproval. Over the years, schools, airlines, transport agencies and local governments have all brought in rules and regulations against sagging, but as anyone who can remember their teenage years will agree: tell a young male to do something and they’ll do the exact opposite. Although laws were passed locally in the states, there was never a federal law against low-riding jeans. Barack Obama even mentioned it in 2008, calling the implementation of such laws “a waste of time,” but going on to say, “Having said that, brothers should pull up their pants. You are walking by your mother, your grandmother, your underwear is showing. What's wrong with that? Come on. Some people might not want to see your underwear. I'm one of them." 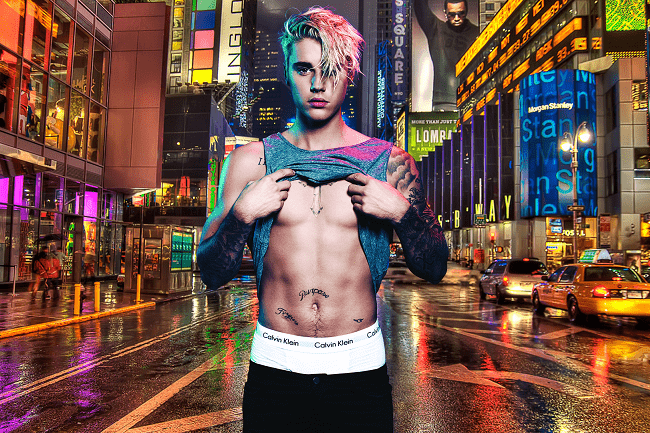 Low-riding is no longer reserved just for skaters and rappers with baggy jeans. In the early 2010s Justin Bieber, among others, popularised the sagging of skinny jeans, something which unfortunately caught on with the trend-followers and can still be seen in Nandos’ all over the land today. Like every trend though, while it might seem like a good idea at the time and everyone might be doing it, ultimately, by taking part you’re just setting yourself up for a load of photos which will be difficult to look at a few years down the line. Hopefully we’re all past the point in life where we feel it’s necessary to sag our pants, but if you’re not quite there yet then let this be your warning.