TOP STAG DO LOCATIONS & ACTIVITIES OF 2017 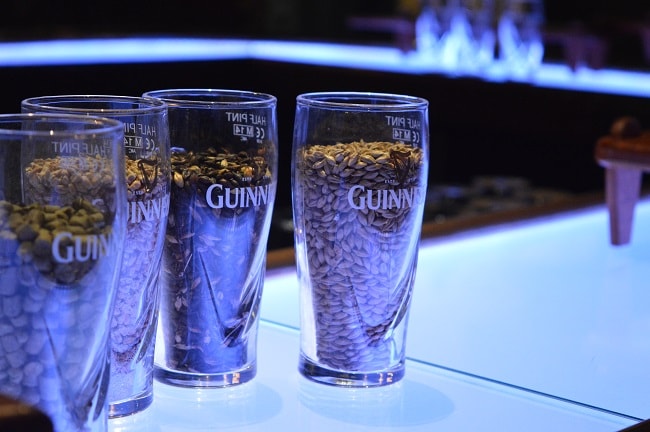 So much time, thought and energy goes into organising the actual wedding day, that often little time is left to plan the ultimate stag and hen dos. Last Night of Freedom have been planning stag and hen parties (so you don’t have to) for almost 20 years, and they’re getting bigger and better than ever. They have over 65 locations across the globe to their name – including everything from Las Vegas to the North Pole - epic accommodation and some of the biggest and best stag do activities imaginable.

Their Geordie homeland, Newcastle, consistently tops the list of stag do locations – with its iconic landmarks, massive range of activities, stunning people and legendary nightlife scene. Boasting several notorious nightlife zones - including the renowned Diamond Strip (of Geordie Shore fame), the seriously swanky Quayside and the loud, brash and unashamedly rowdy Bigg Market - for a proper stag night, you can’t go wrong amongst the Geordies. Nightlife aside, The Toon also offers some massive stag do activities, including Geordie Games (think ‘It’s a Knockout’ meets the entire cast of Byker Grove), quad biking, rage buggies, go karting, clay pigeon shooting (more info about shooting at Improb), days at the races and paintballing. If you think you’ve got what it takes, you can even brave the imminent apocalypse and spread out with unlimited ammo across a 15,000sq foot arena, to bring down the zombie invasion. Nothing like saving the world on your stag do… They know Newcastle so well, they’ve even compiled the ultimate guide to stag dos in Newcastle. 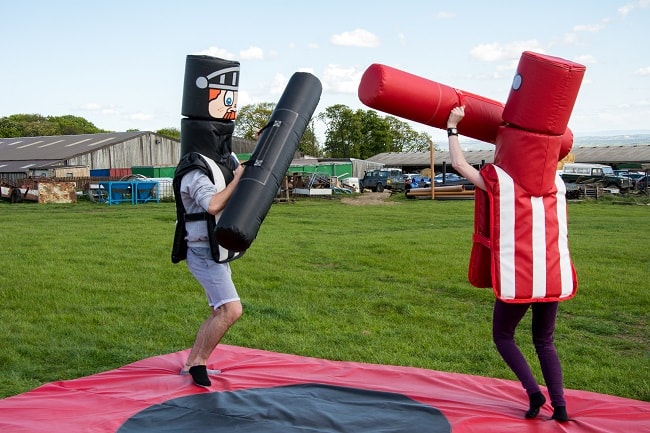 Prague is another destination that constantly tops stag do destinations by a country mile – with its huge nightlife scene, whopping shooting packages and European women bursting out of every club, it’s no surprise why. Last Night of Freedom offer over one hundred activities in Prague, with everything from strip boats and beer bikes, to flying military fighter jets and massive stag do stitch ups. If you like the sound of Prague for your stag do, Czech (pun certainly intended) it out here. Concluding the trio of stag do bad lads, Budapest has climbed the ranks in recent years, and proudly holds its position in the top three stag do destinations. Its party cruises, open-air nightclubs, stag do pranks and strip boats make it a stag party paradise. Not forgetting its seriously hipster ruin bars and quirky drinking courtyards to get your night off to a flying start. Renowned for offering some of the cheapest alcohol prices in Europe (pints under a pound, anyone?), building your own Budapest stag do certainly won’t break the bank. 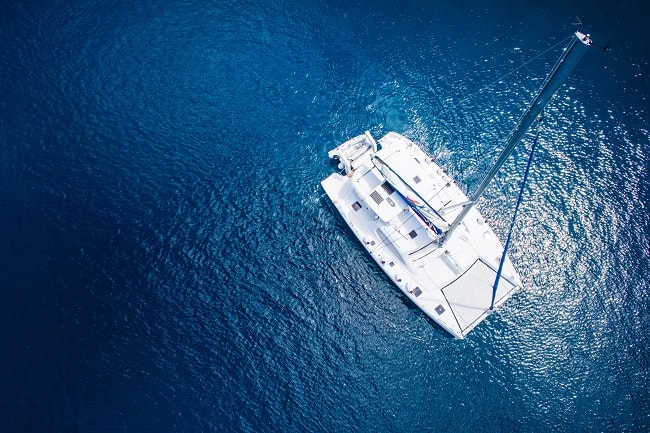 Among other top ten stag do locations are Dublin and Liverpool – attracting hundreds of stag groups each year. When partying in the Emerald Isle, make sure to sample the liquid nectar (and by sample, we mean drink bucket loads of the stuff), in none other than the Guinness Factory. They can organise a tour around the Guinness Storehouse for you and your group, taking you through seven storeys of Guinness history, advertising, brewing and, of course, ending in the Gravity Bar with a complimentary pint. Known for its live music scene (The Beatles set the bench mark pretty high), eccentric nightlife and action-packed activities, Liverpool is also a fantastic place to base your stag do celebrations. If you’re adrenaline junkies who fancy getting your blood pumping, you can’t miss out on a DTV Shredder Safari; like souped-up Segways with handlebars, these powerful machines can travel across snow, sand and even mountainsides, at serious speed. Put on your bravest faces, because things are about to get wild. 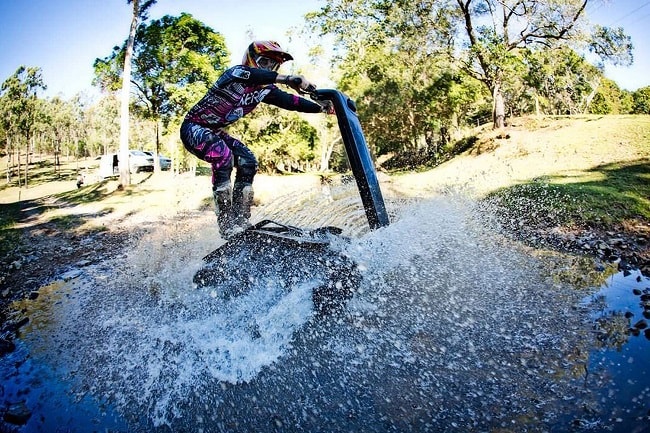