THE MOST EXPENSIVE JEWELLERY AROUND THE WORLD 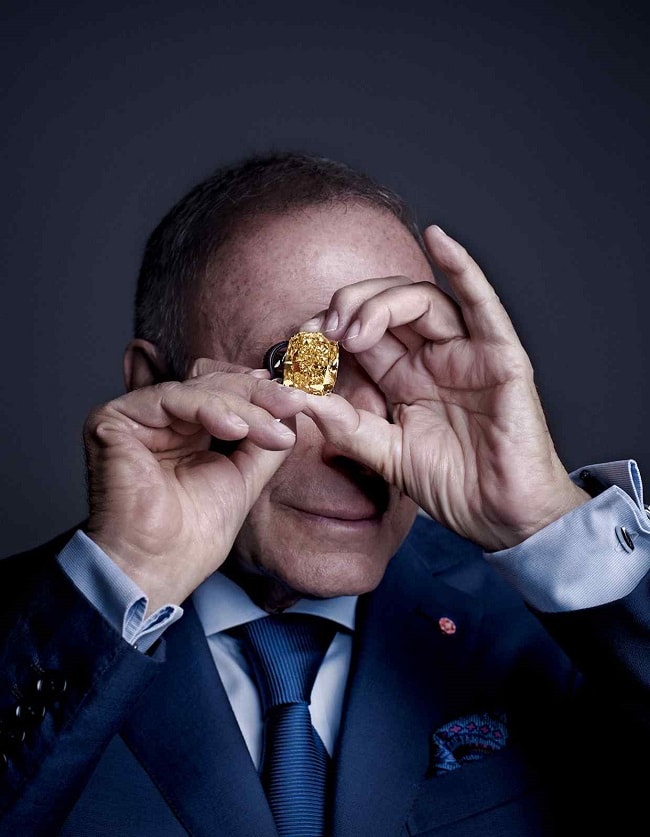 This infographic will take you through the most expensive pieces of jewellery from around the world. The list will take you through the top 10 most expensive pieces of jewellery, the price range is from £5 million all the way to a massive £309 million. Our friends over at Berganza have drawn up this educational infographic for us to show you just how much each piece of jewellery is, where it originated from and a few key facts on each piece.

Firstly, starting with the cheapest piece in the list. Golconda diamond ring, yet being the cheapest in this list, it is still worth a massive £5 million. The stunning pear-shaped diamond ring burst into the public consciousness at Sotheby’s magnificent jewels and jadeite autumn sale of 2011. Next in the list is Wallis Simpson’s panther bracelet, a stunning piece of jewellery that was sold at an auction in 2010 for the equivalent of $7.2 million, which accumulates to around £4.5 million. At the time of it being sold it was the most expensive bracelet to have ever been sold. 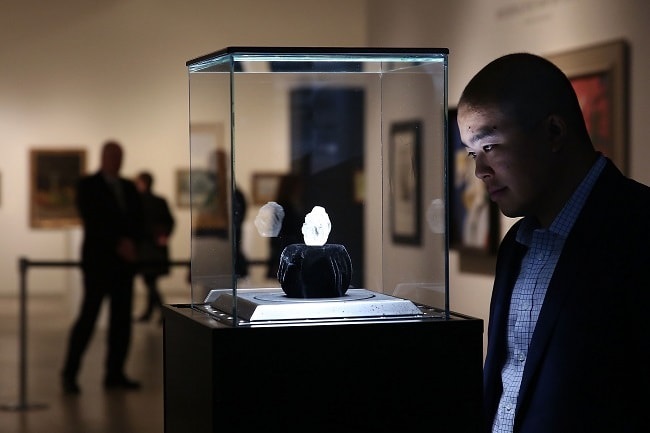 Next in the list is Golconda diamond earrings, the Golconda mine of India was the source of many of the worlds most spectacular diamonds and these cushion-shaped stones are the perfect example. In 2011 these earrings were bought in an auction that seemed to cause quite a frenzy. They were ultimately snapped up by an anonymous bidder for a monster $9.3 million, which accumulates to around £7.1 million. Next up we have the Jadeite Necklace, an exquisite necklace that was deemed to be “doubly fortunate” due to their flawless translucence and vivid coloration. In 1997 Christie’s auctioned this piece for $9.4 million, which accumulates to around £7.2 million, a record for jadeite jewellery at the time until they sold at Sotheby's in Hong Kong in 2014 for $27.4 million. Another piece of jewellery on the list is the Heart of the Ocean. Famous for being in academy award winning film Titanic, although the necklace was fictional, Harry Whinstone was inspired by this film and took it upon himself to create a necklace which was sold for $20 million, which accumulates to around £15.45 million. Now we are down to the three most expensive pieces in the world. The wittelsbach Graff diamond, the wonderful piece is 31 carats (6.212 g) of flawless clarity. The stone formed part of the Austrian crown jewels and has the characteristics that remind many of the Hope diamond. 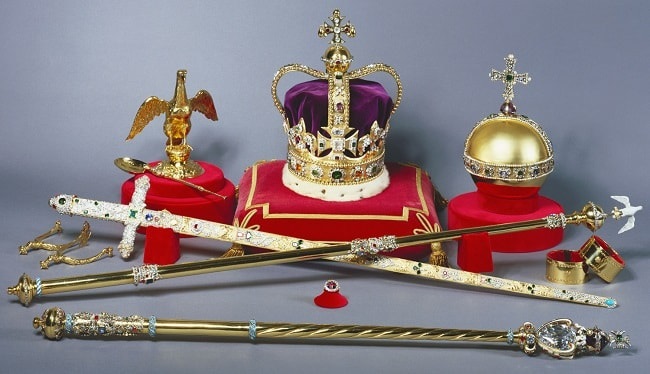 The Graff pink, this piece has been hailed as one of the worlds most unique diamonds due to its size, quality and its unique pink coloration. It was once owned by famous jeweller Harry Winston who sold it to a private collect more than 60 years ago. It was expected to fetch between $25 million and $35 million, but ended up being sold for a whopping $46 million, making it the single most expensive stone ever auctioned. This is most definitely one of the stand out pieces in this list because of the colour, size and just overall general worth. Now here is the most expensive piece in the list, more importantly the most expensive piece of jewellery in the world. January 26th 1905 in South Africa the largest gem-quality rough diamond ever was discovered. The diamond was later bought by the British government and presented to the crown. One of the diamonds, the Cullinan rough yielded became the 530 carat Cullinan I. Today it is the centrepiece of the royal sceptre that resides in the Tower of London though it can be removed and worn as a brooch.