'IT'S FUN SEEING MY LABEL ON SOMEONE'S BEHIND - I LIKE THAT.' - CALVIN KLEIN 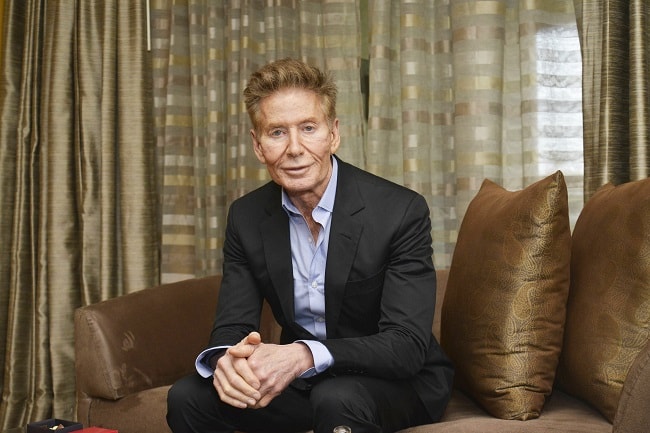 One of the most pleasurable facets of my job is to investigate fully the machinery of iconoclastic fashion houses. Rummaging through various expose's, fastidiously researching archival footage of runway collections past and present and ciphering through old magazines immersing myself in endless archaic nostalgia. But possibly the most edifying experience is unearthed in the 'controversies' section of Wikipedia.

Wikipedia, the place where your digital footprint remains in binary cement for all to see. Even Chuck Berry, despite being lauded by corners of the press and by John Lennon himself as being, 'the inventor of Rock n Roll' has a Wikipedia page that reads like a demons resume. Where am I going with this? The Calvin Klein 'controversies' caveat is quite something, not as spectacular as Hugo Boss' mind, but that's another story, and we'll get to both, later. 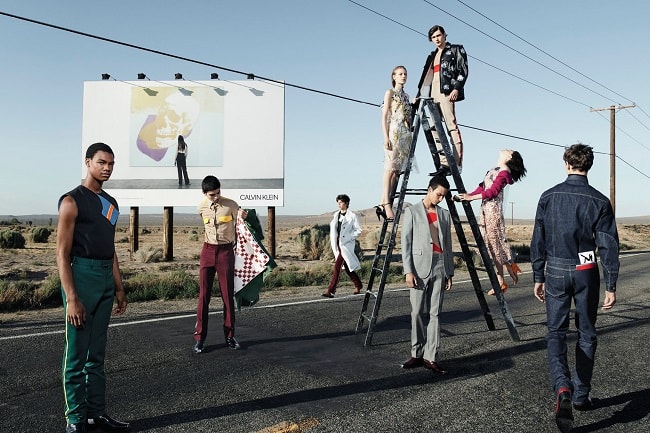 'I think there's something incredibly sexy about a woman wearing her boyfriend's T-shirt and underwear.' Aside from appearing in Marty McFly's underpants, what else do you know about this iconic brand? Calvin Klein Inc. is an American fashion house founded by the fashion designer Calvin Klein. The company is headquartered in Midtown Manhattan, New York City and is currently owned by PVH, owners of Michael Kors and Tommy Hilfiger. 'The best thing is to look natural, but it takes makeup to look natural.' 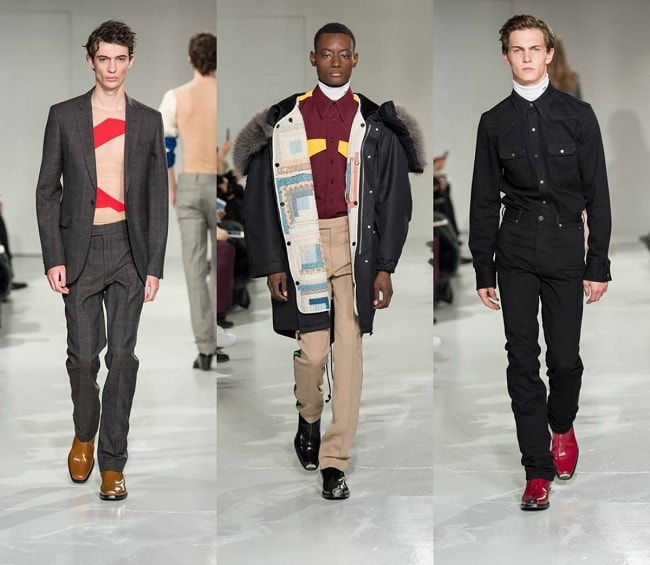 In 1968, Mr Klein founded Calvin Klein Limited, a coat shop in the York Hotel in New York City, with $10,000. The first Calvin Klein collection was a line of "youthful, understated coats and dresses" which featured at the New York City store Bonwit Teller. In September 1969, Klein appeared on the cover of Vogue magazine. During the 70s the empire grew exponentially, adding sportswear, classic blazers, and women's Lingerie. By 1977, annual revenues had increased to $30 million (equivalent to $119 million in 2017's money). After failed attempts and gaping financial loses to enter the fragrance and cosmetics market, he introduced a highly successful line of boxer shorts for women and a men's underwear collection which would later gross $70 million in a single year. Calvin Klein's underwear business, promoted later in the 1990s with giant billboards showing images of pop singer Mark "Marky Mark" Wahlberg, became so successful that his underpants became generally known as "Calvins". 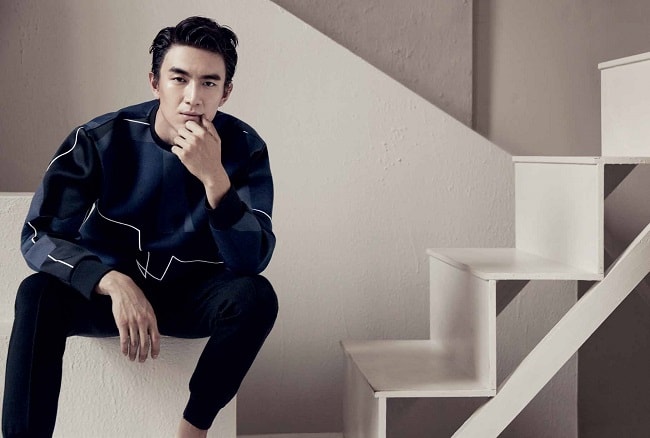 'I don't dwell on success. Maybe that's one reason I'm successful.' Klein himself cut his teeth at the High School of Art and Design and matriculated at, but never graduated from, New York's Fashion Institute of Technology. He completed an apprenticeship in 1962 at oldline cloak-and-suit manufacturer, Dan Millstein, and spent five years designing at other New York City shops. Two for two in the married and divorced department, he mainly resides in an ocean-front estate in Southampton, New York that he demolished and then replaced with a $75 million glass-and-concrete mansion. 'There's an awareness of fashion in this country, and it's not limited to gay people.' 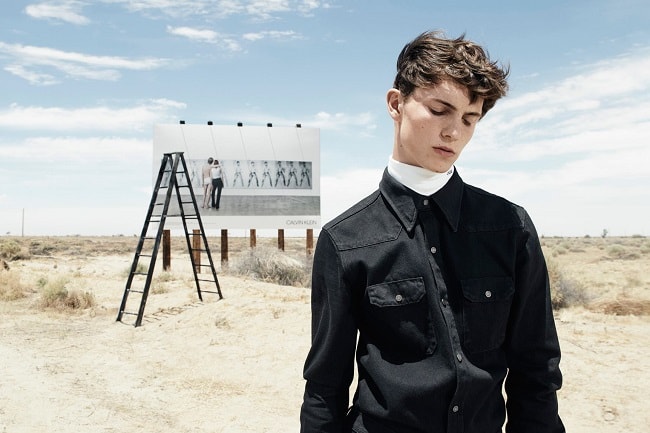 But what about those sinuous dark alleys that run like lost subterranean tunnels filled with rat-infested catacombs under the very foundations of CKl? Well these scurrilous rumours aren't for repeating on this platform, but the internet remembers, the internet knows. Just google Brooke Shields Calvin Klein and I'm sure some truths will surface. All the best. 'The only way to advertise is by not focusing on the product.'