ONE OF THE MOST INFLUENTIAL MEN IN FASHION 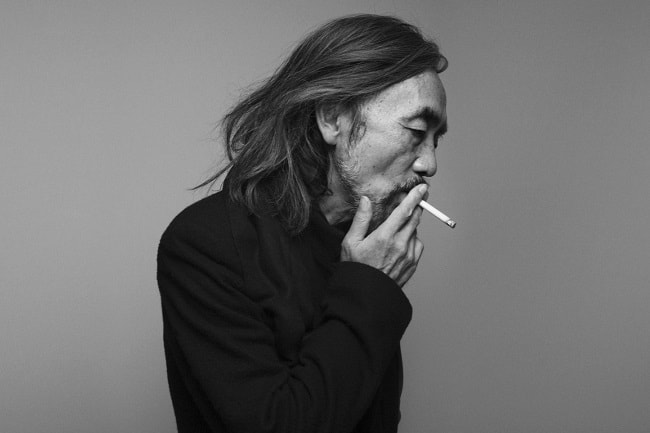 Japanese avant-garde designer and master tailor, Yohji Yamamoto, is often namechecked as one of the most influential men in fashion. Whilst the bulk of his work is for women, he has also had a huge impact on the direction of menswear with his various men’s lines over the years and most notably, his work over the past fourteen years as Creative Director of Y-3 for Adidas. So how did a law student from Tokyo grow up into one of the most influential fashion designers of his generation? Let’s take a look.

After spending several years studying law in Japan, Yamamoto gave up on a promising legal career in order to pursue work with his mother, a dressmaker. It was here that he developed a fascination with fashion and learned his skills as a tailor. His time working for his mother’s dressmaking business inspired Yohji to pursue a career in fashion and in 1969 he graduated from Bunka Fashion College with a degree in Fashion Design. 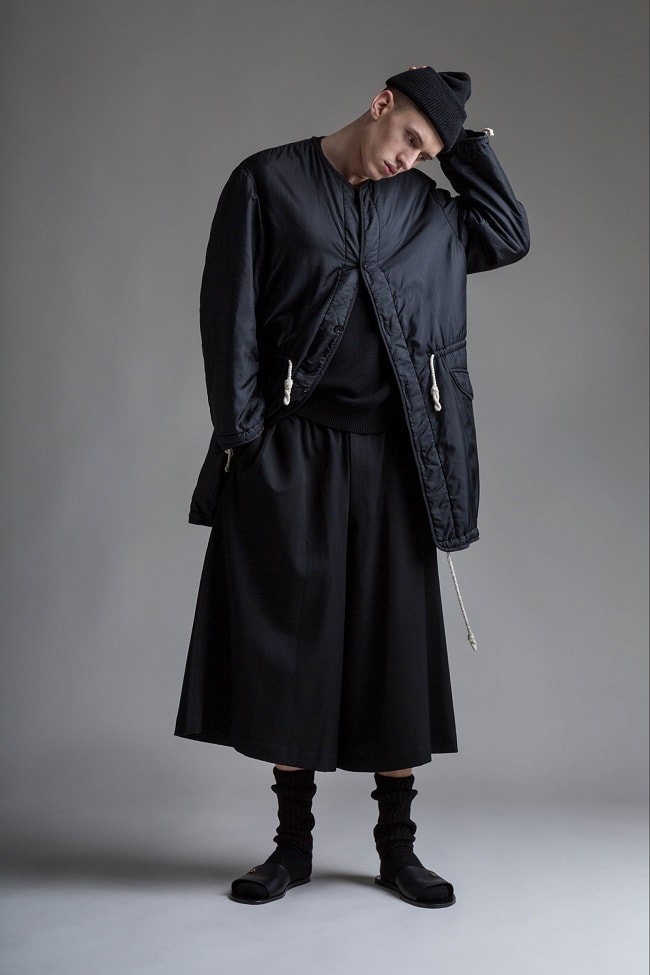 The young designer’s first major milestone came when he presented his debut collection in Tokyo in 1977 to acclaim. Not long after, in 1981, he presented his first show in Paris and was starting to become known for his trademark loose-fitting, predominantly black designs which concealed, rather than emphasised, the body. Yamamoto’s relationship with menswear began three years later in 1984 when he showed his first men’s collection in Paris – a ready-to-wear collection which went down very well within the fashion community. It wasn’t long before he opened his first boutique in Japan, followed by locations in London and New York City shortly after, as demand grew. 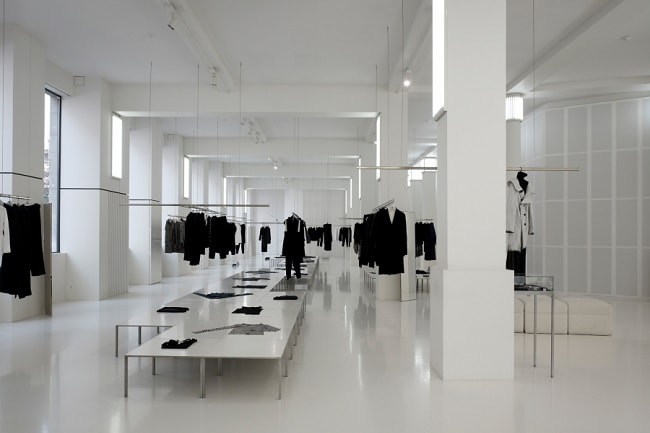 Over the course of the 1990’s Yamamoto continued with his men’s and women’s lines but also spent a lot of time focusing on creative projects for stage and screen. He designed costumes for Japanese cinema and various opera performances. It was also during the ‘90s that the designer unveiled his first perfume, YHOJI. All of this in addition to winning many prestigious fashion awards, including the award for International Designer at the 18th annual CFDAs. 2002 is when he began his journey into the world of sports footwear, a journey that would see him go on to be regarded as one of the most important sports footwear designers of all time. This was the year that Yohji was appointed as Creative Director of Y-3, an ongoing collaborative effort between the designer and German sportswear giant, Adidas. 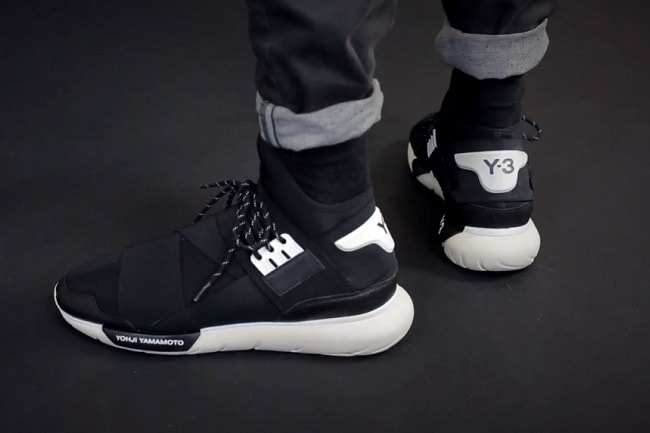 The pairing has released some of the most iconic and future-defining sneakers of all time and has been at the forefront of many recent footwear trends. Between joining forces with Adidas and today Yohji Yamamoto has continued his creative costume design for stage/screen and has presented many new lines, including his HOMME line. He has also been awarded Honorary Doctor from the University of The Arts London, as well as countless other coveted awards. The Japanese designer has most recently presented his men’s AW17 collection of working-class uniforms.